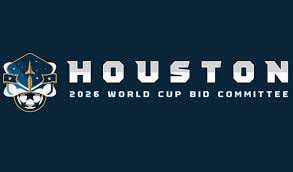 June 26 – Houston’s bid to be one of the US cities selected to host the 2026 World Cup was given a boost last week after it was named in the top 10 ‘Americas Cities of the Future’.

The study, by the fDi Intelligence Division of the Financial Times, compares cities that have the best prospects for inward investment, economic development and business expansion. Houston ranked third for business friendliness and fourth for connectivity.

Such is the competitiveness of the bidding, the US cities could be granted more that 10 host slots.

Houston 2026 has built its bid pitch around being operationally ready and an experienced host venue. It is hosting matches in the group and knock-out stages of Concacaf’s flagship Gold Cup that starts July 10. 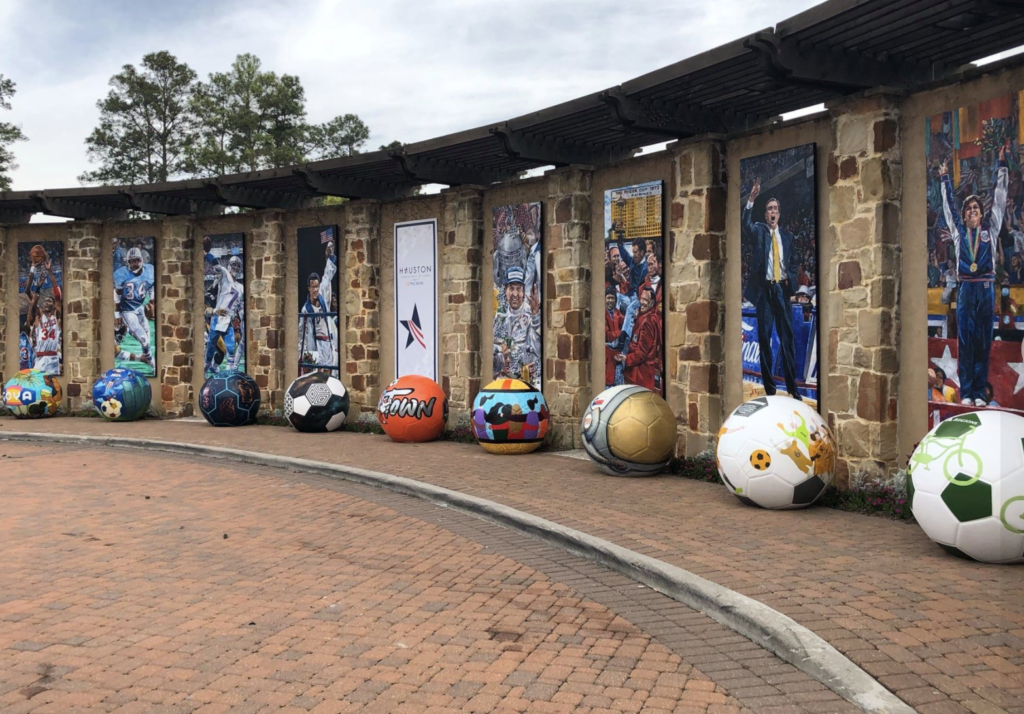 Trading on its diversity and a football (soccer) culture, the city is also emphasising a rich cultural heritage and a legacy programme that the World Cup hosting will trigger. The city has just unveiled a 10,000-square-foot ‘Gateway to the World mural at its William P. Hobby Airport (HOU) in support of the city’s bid.

Chris Canetti, president of the Houston 2026 World Cup Bid Committee, said: “It is great to see that Houston has once again been named a top city of the future by the Financial Times.

Currently FIFA’s bid inspection team is meeting with cities and assessing their bids. A final decision on host cities is expected in December.