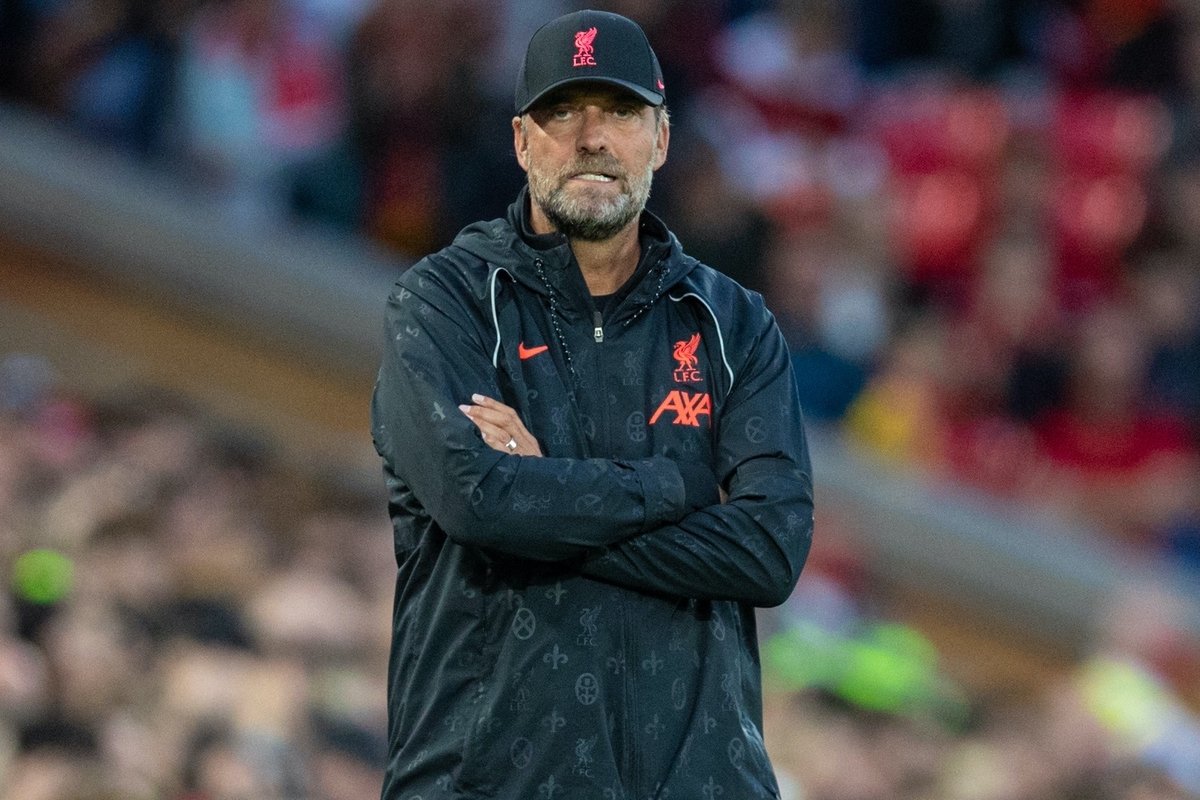 April 29 – Liverpool manager Jurgen Klopp has signed a two-year contract extension that will keep him at the club until 2026.

Klopp has won five trophies in seven years since joining Liverpool from Borussia Dortmund – including their first league title in 30 years in 2019-20 – and is on course this season to win an unprecedented quadruple.

“There are so many words I could use to describe how I am feeling about this news… delighted, humbled, blessed, privileged and excited would be a start,” Klopp, who has revived Liverpool’s glory days and turned them into one of the most feared teams in world football, said in a statement.

“For as long as I have been here, our owners have been unbelievably committed and energetic about this club and it is clear that right now this applies to our future as much as I’ve ever known.

“There is just so much to love about this place. I knew that before I came here, I got to know it even better after I arrived and now I know it more than ever before.”

“Like any healthy relationship, it always has to be a two-way street, you have to be right for each other,” added Klopp, after his new deal extended his longest spell at any club. “The feeling we were absolutely right for each other is what brought me here in the first place and it’s why I’ve extended previously.”