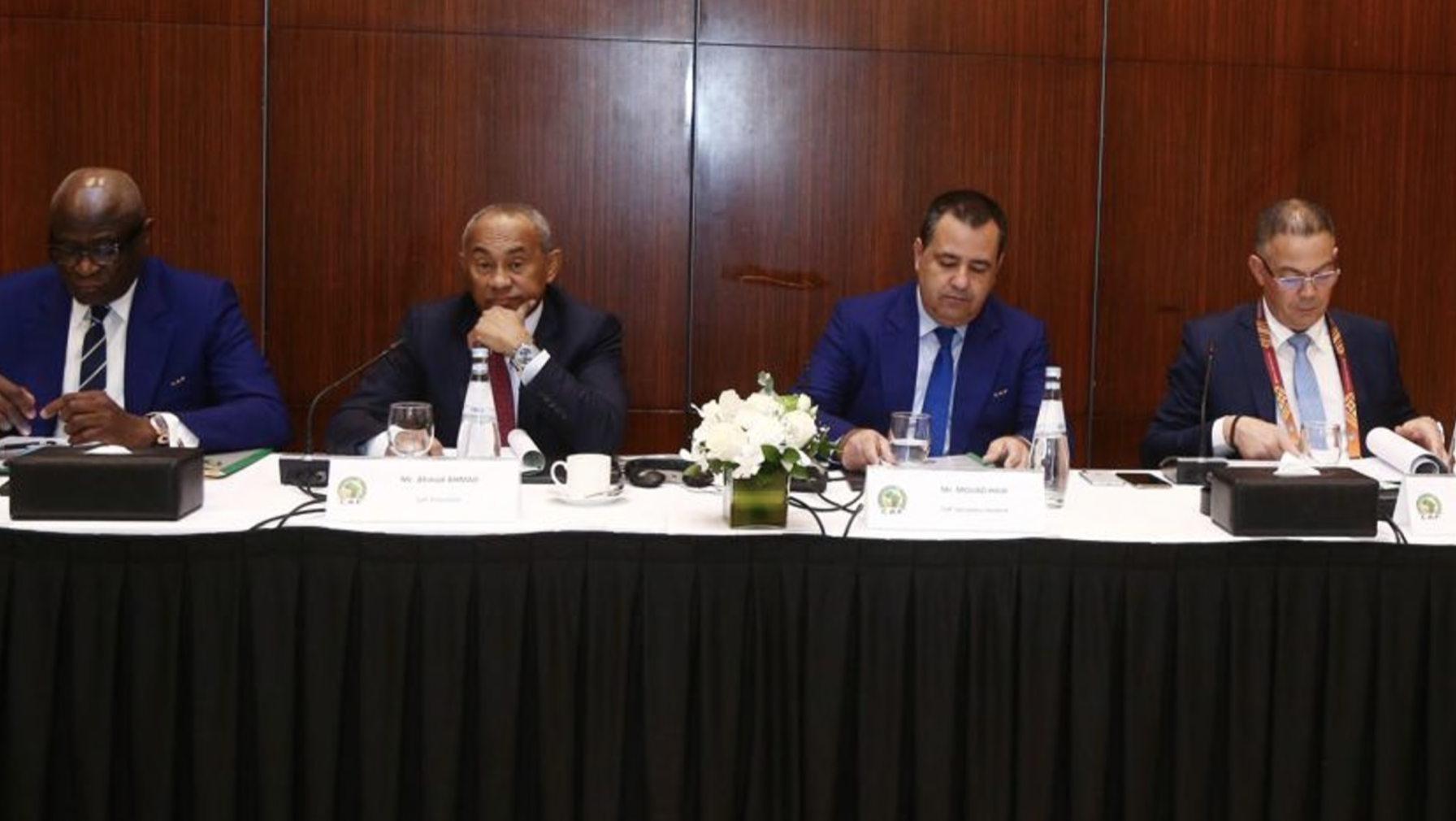 February 14 – The Confederation of African Football (CAF) has issued a statement disputing the “unfounded allegations” contained in PricewaterhouseCoopers (PwC) audit of the governing body’s finances.

CAF’s executive committee have been meeting in Doha, Qatar, today in advance of the African Super Cup final this evening.

On the agenda was the explosive PwC audit report which detailed a number of financial irregularities including large amounts of unaccounted for cash spending and an all-expenses paid trip for CAF member association presidents to the Umrah in Saudi Arabia.

The report was commissioned by FIFA following demands from both exco members and other federation presidents for a forensic report of the accounts under CAF president Ahmad’s tenure which began in 2017. FIFA, who parachuted in general secretary Fatma Samoura as ‘General Delegate for Africa’, commissioned PwC to look at accounts from 2015 to 2019 as part of the ‘CAF Organizational Review’.

CAF’s response to the report is neither convincing or particularly informative, addressing just three of the multiple issues raised by PwC: support for funerals, use of FIFA Forward funds, and the allegations around the Tactical Steel equipment contract.

“- Support for funerals: These are acts of solidarity in support of families of individuals who have served African football, including the family of the late Hussein Swaleh, who passed away in a plane crash.

“- FIFA FORWARD funds: The use of these funds is strictly governed by procedures set by FIFA. As a reminder, the periods – 2015, 2016 and 2017- were the subject of a FIFA audit by international firms including PwC.

“- Tactical Steel: Regarding this issue, the procedures are before various jurisdictions. CAF is ready to provide the relevant justification for the matter as previously authorised by the CAF Executive Committee.”

It failed to acknowledge the spending on the Umrah trip for muslim FA presidents.

CAF said it had invited PwC to the meeting “however they failed to make it”. PwC’s audit was commissioned by FIFA, not CAF.

The CAF response will only increase calls for the audit to made public. That decision seems most likely to rest with FIFA who have leaked the executive summary of the report to two of their favoured journalists.

The stand-off between FIFA and CAF over the non-renewal of Samoura’s African role will also likely test what was previously a very tight relationship between Ahmad’s administration and leadership and FIFA president Gianni Infantino and his Zurich-based executive.

Infantino has been closely tied to Ahmad’s regime but has begun to distance himself from the controversies that were inevitably going to surface, despite the repeated attempts at cover-up.

With Ahmad believed to be under FIFA Ethics investigation following complaints made last March and April, the relationship between the two presidents and their organisations is both strained and coming under further scrutiny. These are very murky waters but they can be expected to bloodied as the truth works its inevitable way to the surface.

The looting of CAF http://www.insideworldfootball.com/2020/02/10/looting-caf-pwc-audit-shows-daylight-robbery-crimes-humanity-says-bility/