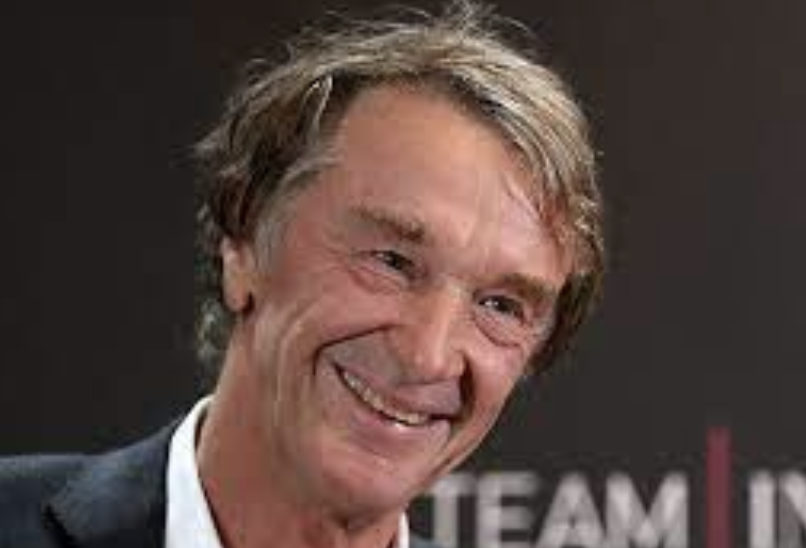 May 5 – British billionaire Sir Jim Ratcliffe has gone public saying he is “not giving up” on taking over Chelsea despite apparently being told to forget his £4.25 billion offer.

Ratcliffe, CEO of chemicals conglomerate the Ineos Group, and widely regarded to be Britain’s richest person, made his offer last Friday, two weeks after the deadline, and a consortium led by LA Dodgers owner Todd Boehly has been granted preferred bidder status.

American investment firm Raine has been tasked with selling Chelsea.

“We’ve had an email to say: ‘Forget it, you’re not in the process,’” Tom Crotty, director of communications and corporate affairs at Ineos, told Britain’s Daily Telegraph newspaper.

“But we’re not giving up because we believe what we’ve got is a bid that makes good sense for the club.”

The Boehly-led consortium have until the end of the week to finalise terms of agreement to buy the club and Ratcliffe, who offered to pay £2.5 billion and pledged to invest £1.75 billion over the next 10 years, is poised to step in if talks with Boehly break down.

“My message is don’t discount our offer,” Ratcliffe told the BBC. “We are British and have great intentions for Chelsea.”

Questions are increasingly being raised over whether the club should be sold to this US consortium. That the sale is being handled by a US finance house and being sold to a US bid that is 65% backed by a private equity fund (Clearlake Capital, which has over $72 billion under management) has similarly raised questions over the integrity of the process.

And this at a time when the Premier League is facing the imposition of a regulator who the government has gone to great lengths to say will be tough on ownership rules following its fan-led review post the breakaway European Super League debacle. The very simple argument is that the corporate responsibility and profit-motive objectives of a venture capital fund do not naturally align with the core mission of a football club that is part social entity.

Ratcliffe has made it clear in his bid that Ineos is not seeking to make money from owning Chelsea. “We are making this investment as fans of the beautiful game – not as a means to turn a profit. We do that with our core businesses. The club is rooted in its community and its fans. And it is our intention to invest in Chelsea FC for that reason,” said Ratcliffe in his original statement announcing his bid last week.

Asked why his group’s bid was submitted late, Ratcliffe said: “I think that is quite simple – it is a big decision to buy a national asset and it’s a big commitment in terms of time and money. We’re there for the long term – that’s a lot of responsibility to take on and it takes time to reach a decision to be fully committed. We got there at the end of the day and we are committed. We’re not giving up.”

Ratcliffe has a strong track record of investing in British sport having bought the phenomenally successful Sky cycling team and maintained its leading position in the sport, as well as having backed the British challenge for the America’s Cup, led by legendary British sailor and Olympian Sir Ben Ainslie.

Also asked by why he wanted to buy Chelsea when he had grown up a Manchester United fan his answer was simple: “Manchester United aren’t for sale.” Should one presume that LA-based Boehly and Clearlake Capital grew up as lifelong Chelsea fans?