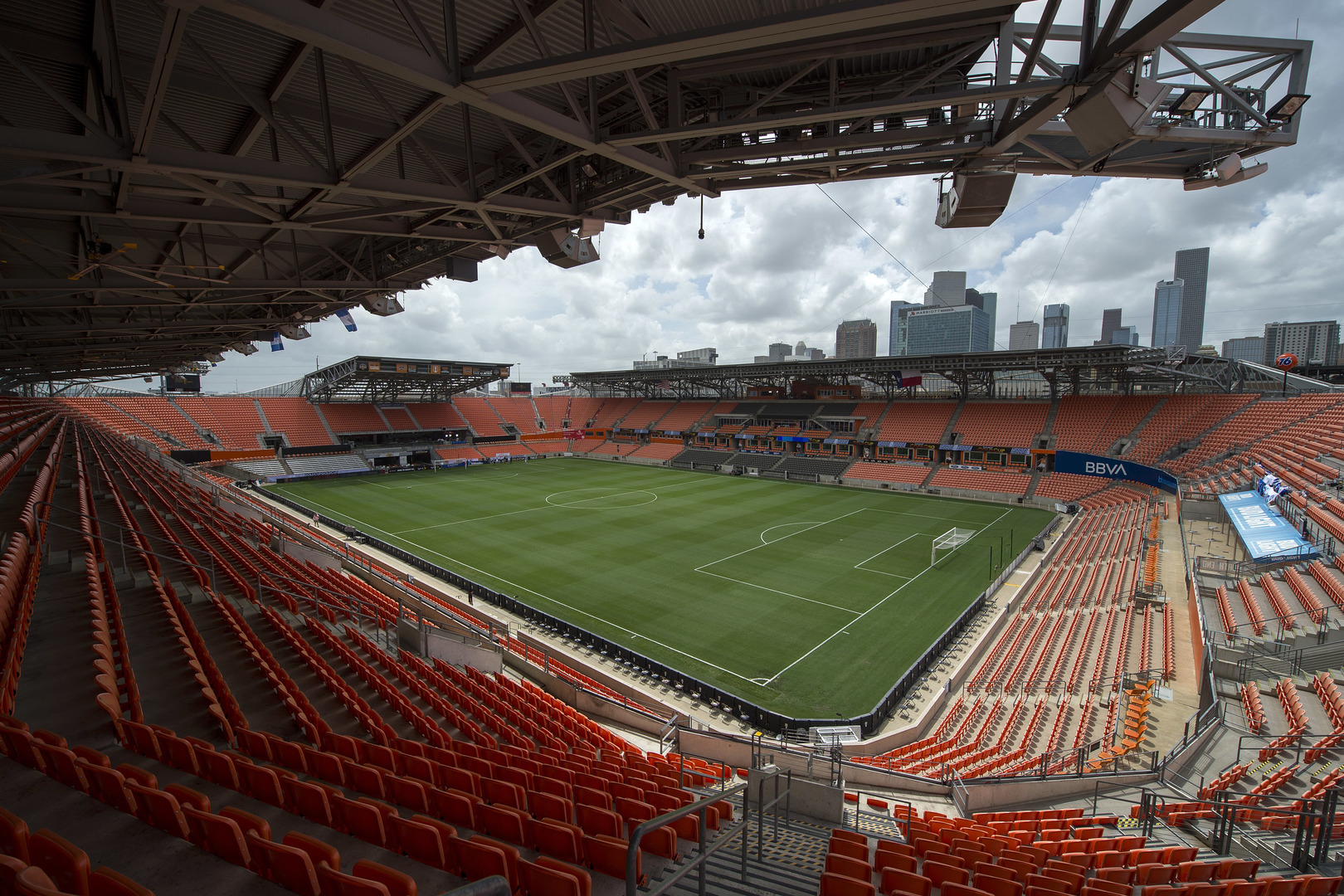 The stadium hosted El Salvador vs Jamaica and Honduras vs Curacao in the second round of Group B fixtures in the 2019 Gold Cup, June 21.