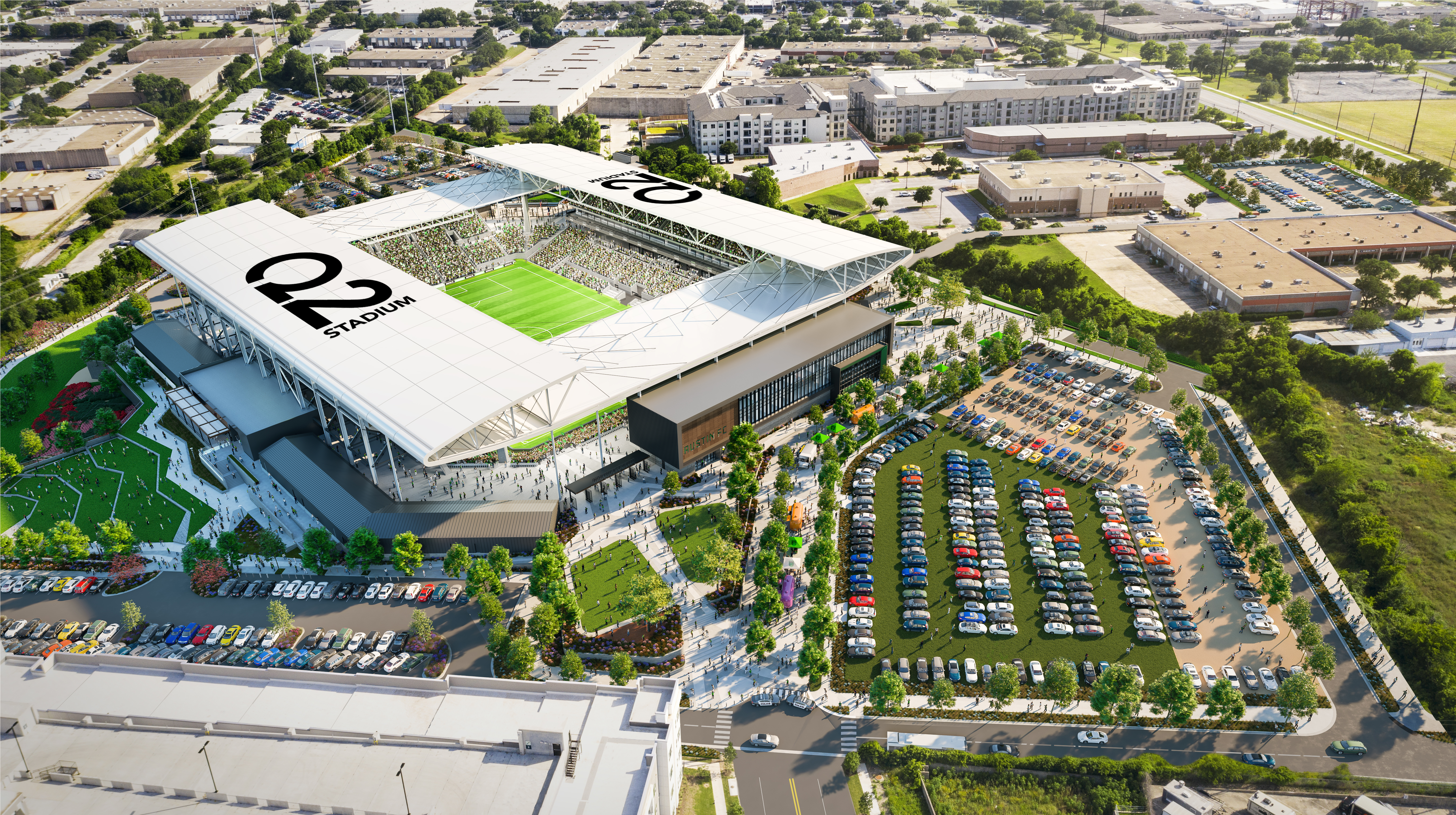 The Q2 Stadium in Austin, Texas, cost $260 million to build and was opened in April 2021 in time for the debut season of Austin FC in the MLS.

The state-of-the-art stadium in the North Burnet section of North Austin has a capacity of 25,500 and will host its first women’s national team match on June 16 between the US and Nigeria.

13 days later it will host one of the Gold Cup semi-finals, a major coup for the city and its new soccer franchise, in one of the US’s most fashionable and aspirational cities.