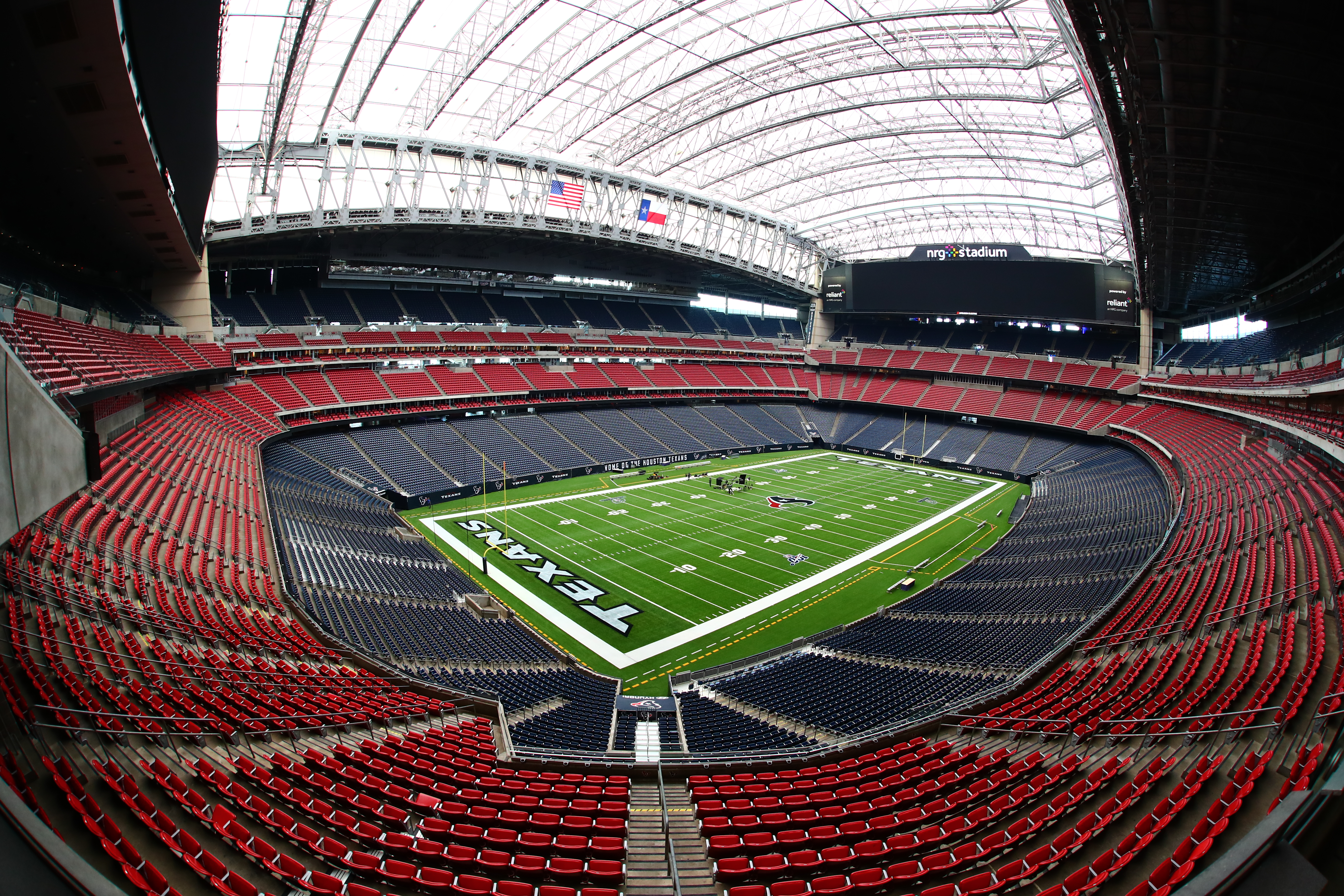 For Gold Cup 2019, NRG Stadium hosted the first round of quarter finals on June 29 that proved to be a night of classic Gold Cup final with Haiti beating Canada 3-2 and Mexico only overcoming Costa Rica on penalties.