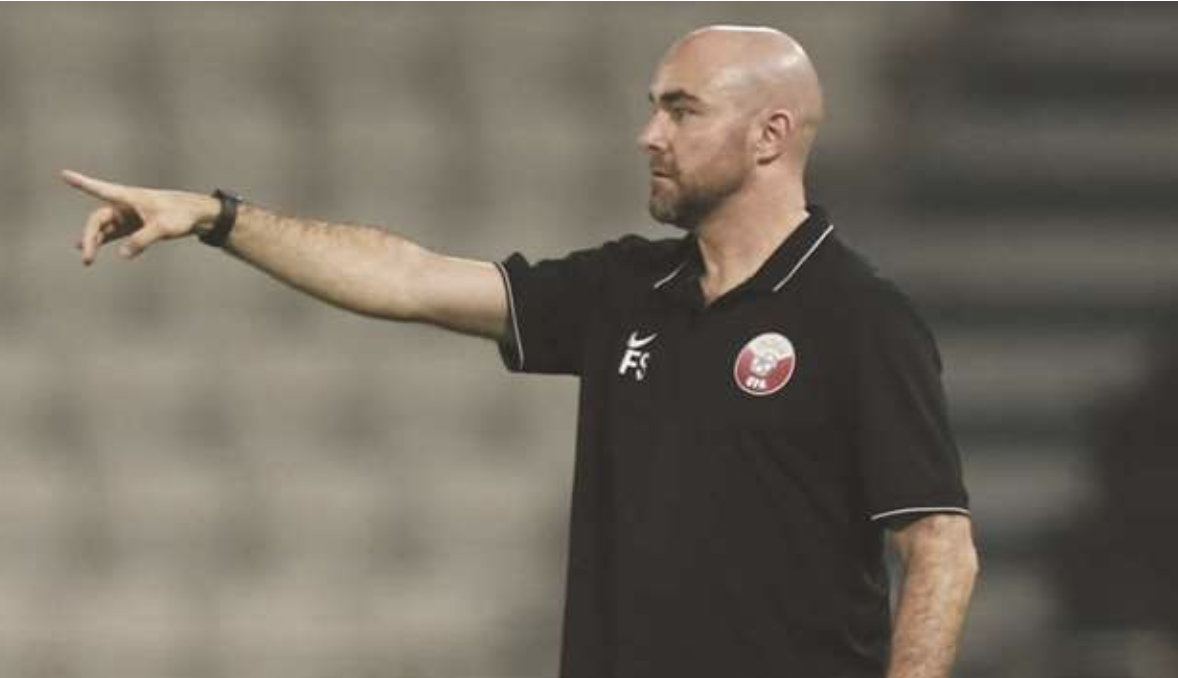 The team was invited to participate for the first time. Qatar will also feature in the 2023 Gold Cup.

It still has to be Afif, even though he is never reached the heights of his 2019 Asian Cup winning performances. However, he still makes Qatar tick going forward and his link-up play with Almoez Ali is unmatched. Afif is considered one of the most promising players ever to emerge from Qatar. The winger became the first Qatari to join a La Liga club when he signed for Villarreal in 2016. He was immediately loaned to Sporting Gijon where he made nine appearances in the Spanish top division. Akram spent the 2017-18 season at Belgian side Eupen before returning to Al Sadd on loan. At the last Asian Cup, he delivered ten assists. He has matured in the meantime, but even so injuries have slowed down his progress. 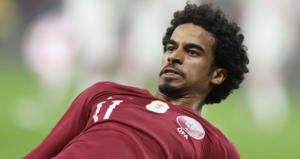 A Barcelona youth coach, Sánchez moved to Qatar in 2006 and joined the famed Aspire Academy. In 2013 he was appointed manager of the Qatar U-19 team, winning the following year’s AFC U-19 Championship. In July 2017, after a spell with the U-20 and U-23 teams, Sánchez replaced Jorge Fossati at the helm of the senior side. He led the Al Annabi to their maiden Asian Cup victory 2019 in spectacular fashion, but ever since Qatar’s form has been unconvincing. 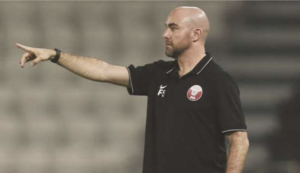 It’s all about the 2022 World Cup which looms on the horizon and when Qatar accepted the invitation to play in the Gold Cup, Sanchez said: “This tournament will help us grow.” Indeed, Qatar will seek to build on experience from the 2019 Copa America when they played briskly in stretches but ultimately finished bottom of their group, garnering a single point from a 2-2 draw with Paraguay. The Gold Cup will present a different challenge altogether, but Qatar should have a good chance of progressing from Group D.