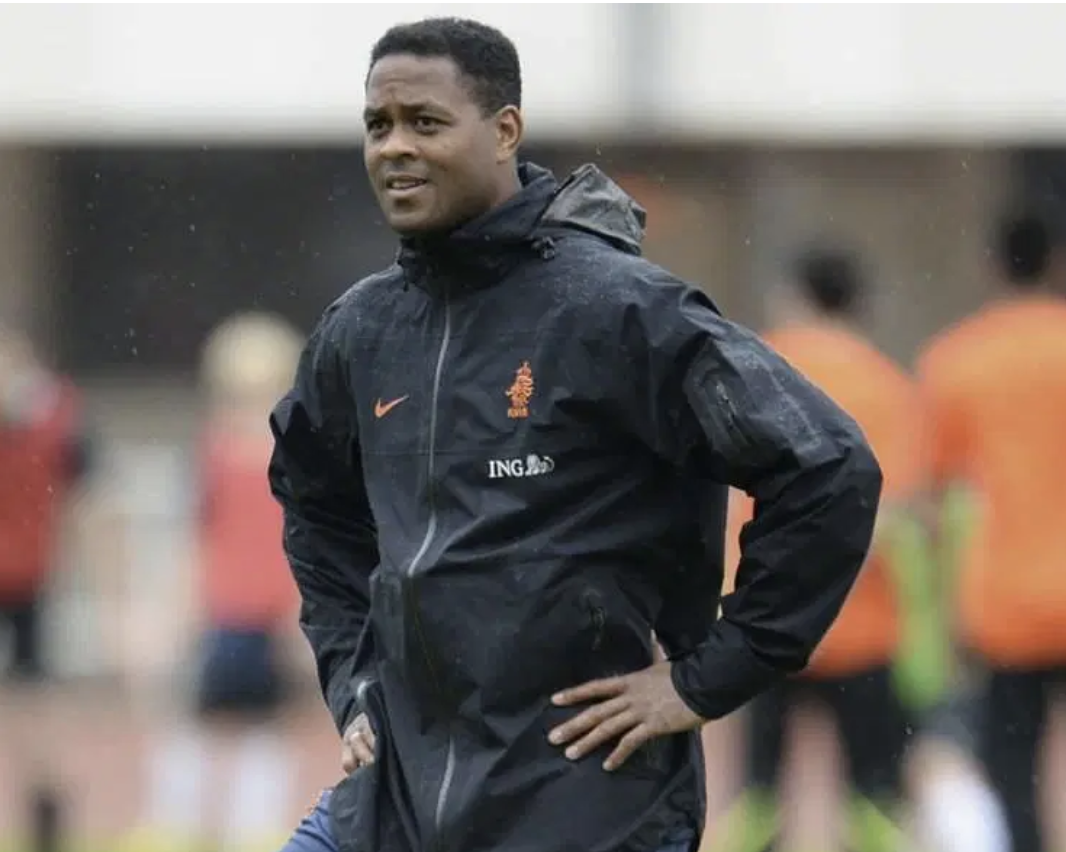 Curaçao booked their ticket for the finals as one of the four group runners-up in the A League of the inaugural Concacaf Nations League. In Group D, they finished behind Costa Rica, but ahead of Haiti.

This is the team’s third participation. In 2017, Curaçao debuted in the tournament in group D with Mexico, El Salvador and Jamaica, but failed to garner a single point. However, they came good two years later to defeat Honduras 1-0 and draw 1-1 with Jamaica, enough to progress to the knockout round only to fall by the narrowest of margins at the hands of eventual finalists the USA.

At 31, Martina still stands out.  A veteran, he is the country’s captain and most-capped player. He debuted for Curaçao in 2011 and scored the team’s first ever goal at the Gold Cup.  A right-back, he can also play in defensive midfield. Cuco enjoyed spells with both Southampton (where he is still remembered for a 40m screamer against Arsenal) and Everton, but fell a bit short in the Premier League. 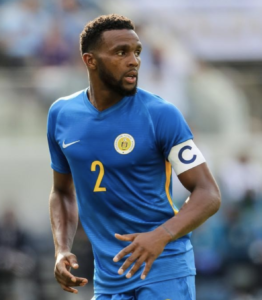 He stepped in for Guus Hiddink, who is struggling with health issues. The 74-year-old took the job aiming for the sky with Curaçao, but it was always going to be massive task for a country with a population of just 150,000 to advance to the final round of World Cup qualifying. Under Kluivert they just fell short, losing 2-1 in the two-legged playoff against Panama. The former striker has been something of a journeyman coac after hanging up his boots. He has held high-profile jobs at PSG, Barcelona, Cameroon and the Netherlands, and coached Curaçao between 2015 and 2016. 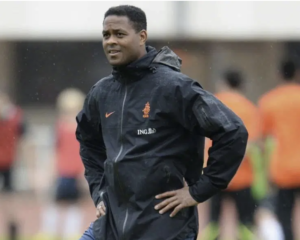 Kluivert benefits from previous experience with Curaçao when he enlisted both Leandro Bacuna from Cardiff City and goalkeeper Eloy Room from Columbus Crew. He will be looking to exploit the colonial ties with the Netherlands as well. Nine players in the squad ply their trade in the motherland. Experience will come in the shape of both Cuco Martina and Bacuna. Up front, both Kenji Gorre and Jarchinio Antonia should provide the firepower. Ranked ninth in the Concacaf region, Curaçao will want to improve from their quarter-final exit two years ago and become only the fifth Caribbean nation to reach the last four. However, Group B is a tough proposition, including both Mexico and El Salvador.