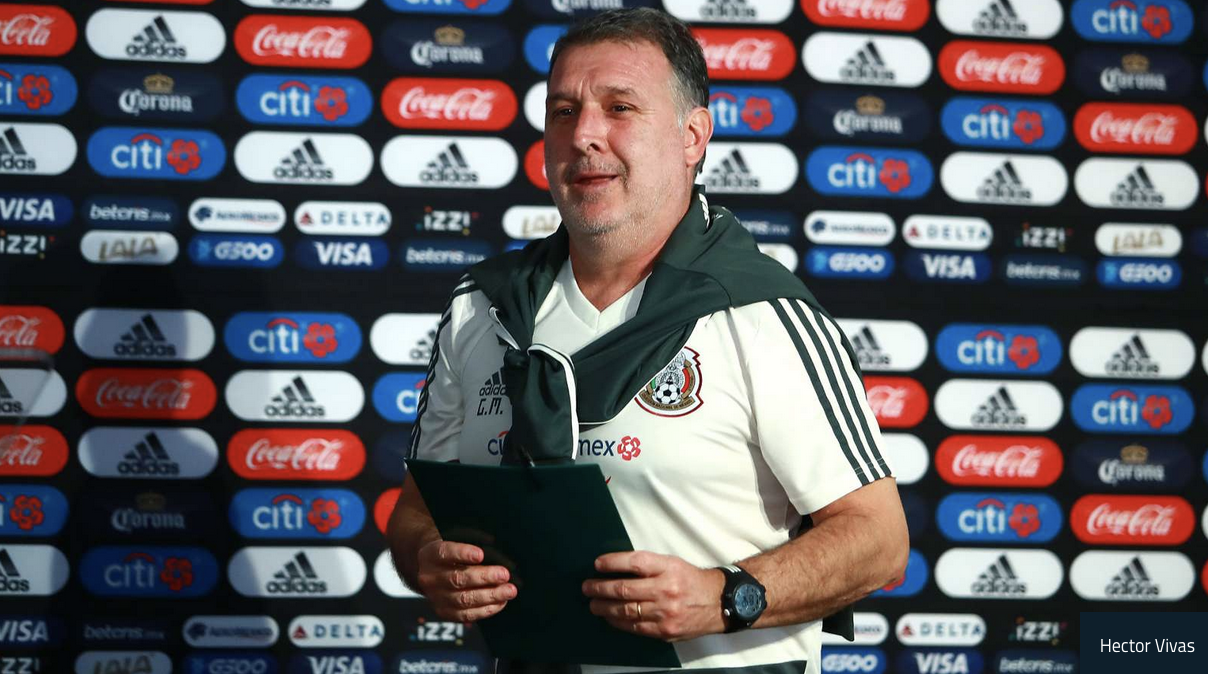 Mexico enter the Concacaf Gold Cup after finishing top of their qualifying group, easing past Bermuda and Panama as expected, winning every game of the group stage. Their most recent outing in the Concacaf Nations League in June saw them lose out to USA following a 114th minute winner courtesy of Chelsea star Christian Pulisic. During the group stage of Nations League qualifying, they scored a convincing 13 goals in 4 games, conceding only three; they were simply a class above the rest of the group.

The men’s Mexican national team have the most impressive record in Concacaf competition, winning the tournament a record 11 times, with notable victories coming in 2019 and 2015. In fact, they are serial winners, having only lost 3 Gold Cup games since 2007, and winning 4 of the last 6 tournaments. They certainly live up to the ‘Gold’ title of the competition with the most football heritage across Concacaf nations; hosting world class talent such as national hero Luis Hernandez and Real Madrid legend Hugo Sanches, throughout their rich history.

Chucky Lozano built a strong case for breakout player in the 2018 FIFA World Cup, using his vicious pace to send Mexico into the quarter finals, scoring against World Cup holders Germany in a crucial match that knocked the European giants out of the competition. These stellar performances earned him a move to Italy’s Napoli, in which he has justified the £31.5 million transfer, chipping in with 20 assists last season in all competitions from right wing. Logic would suggest that if he can stand out in one of the toughest leagues in the world, he has the ability to absolutely rip through Gold Cup defences with his impressive pace and eye for goal. 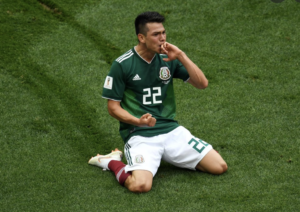 In contrast, Mexico have suffered a devastating blow after losing star striker Raul Jiménez to a severe head injury during an English Premier League match last season. He scored twice in qualifying and was a pivotal player before his injury- believed to be a fractured skull that could seriously affect his world-class heading ability.

Established manager Gerardo Martino dictates this fiery Mexican side, having had an impressive career in management including spells at FC Barcelona and the Argentina National side. Looking at his record, it is clear to see that he knows how to manage serious talent, working with Lionel Messi from 2013 to 2016 over both Barca and Argentina setups. He is the only manager in the Gold Cup to have experienced management at the highest level of club and international football, and this knowledge of the game reflects in his team selection- a perfect balance of tried-and-tested experience, bright-eyed youngsters and fierce talent. 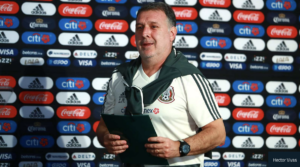 Despite losing to USMNT in the final of the CNL in early June, Mexico are firm favourites to win the entire competition alongside their American neighbours. The two teams have been in a tug-of-war for dominance over the past few years, as the title has bounced between the two teams since the Canadian victory in 2000. Now more than ever, North American talent has bled into European league football, and the level of ability across both squads is at an all-time high, thought the US have chosen to leave their European talent in Europe for this tournament. Expect fireworks in the coming competition if Mexico meet the US, as this particular fixture has become a clash-of-the-titans event. Mexico have the talent, the experience and the management to win the Gold Cup for the second time on the bounce, it is just a matter of whether Concacaf’s golden nation can stick to the script and the brutal Gold Cup schedule to avoid any embarrassing upsets.