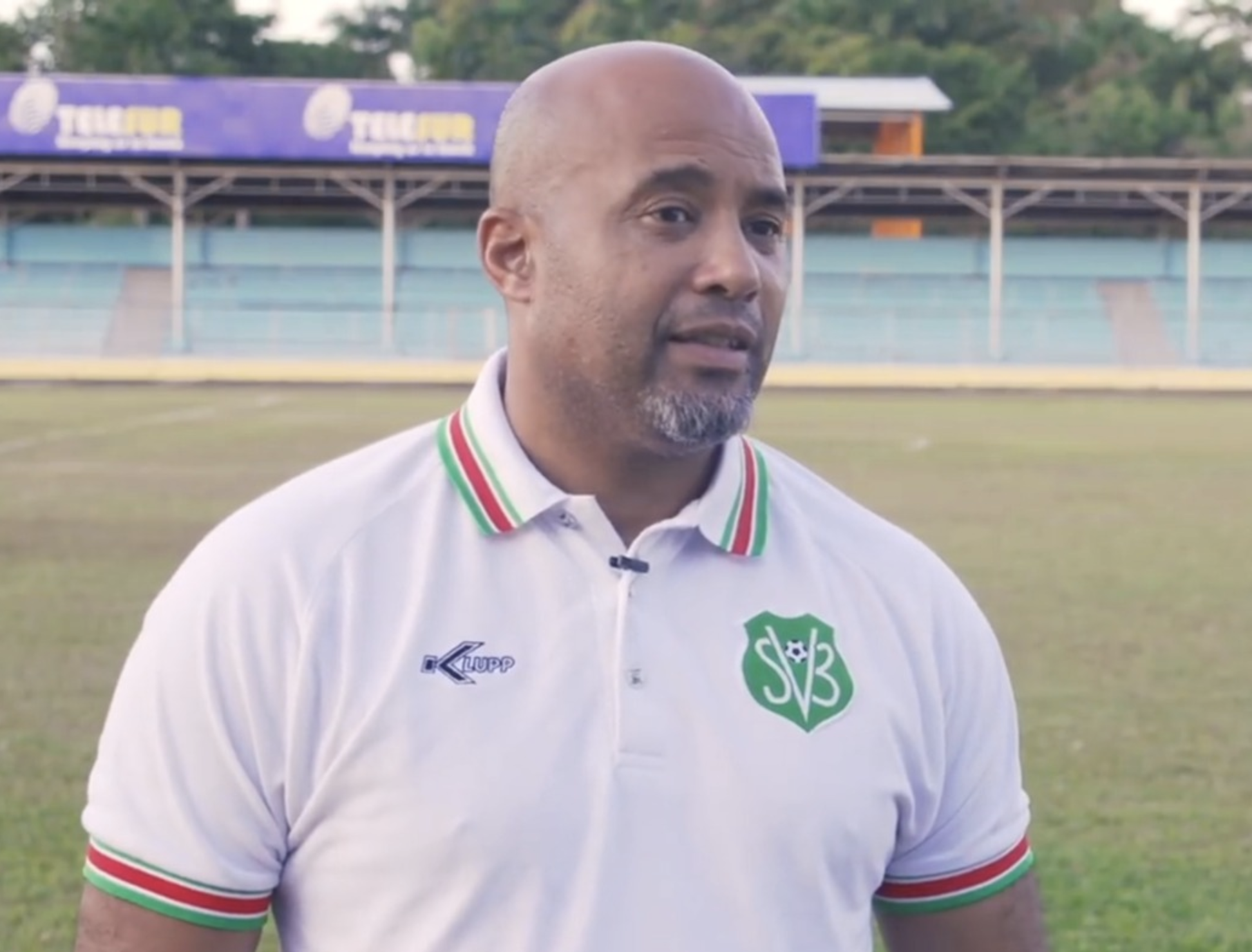 The Surinamese progressed to the main draw as one of four group winners in the 2019-20 Concacaf Nations League B. They punched their ticket by bossing group B, even though Saint Vincent and the Grenadines proved to be tricky challengers. Suriname garnered 13 points and scored an impressive 16 goals. Gleofilo Vlijter was the League’s top scorer with ten strikes.

The country returns for the first time in 36 years to the Gold Cup. In 1985, they finished bottom of group I, which included Honduras and El Salvador. This will be Suriname’s third participation in the Gold Cup.

At 35, a veteran defensive midfielder, who can also fill in at right-back and in central defense. Donk has the reputation of a bad boy, but his wealth of experience at big European clubs, including Club Brugge, Alkmaar and Galatasaray, will be an asset to Suriname. He debuted for the ‘Natio’ in March. 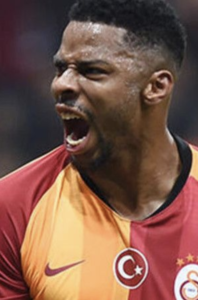 He is in his second spell with Suriname. In 2015, he didn’t last long with two defeats against Nicaragua in World Cup qualifying spelling the end of his reign, but this time he has brought stability to Suriname and his team performed well in World Cup qualifying. In the past, he scouted for Reading and coached Scotland’s U-17 team. 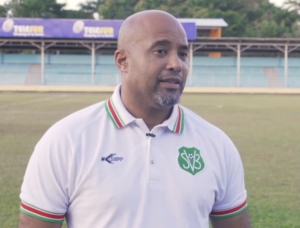 Back in the big time, the Gold Cup will be a true test of Suriname’s credentials under Gorré. In 2019, a new law allowed athletes with multiple nationalities to represent Suriname without surrendering other citizenship and the ‘Natio’ has been recruiting heavily. They have been a team on the ascent, but in Group C both the Ticos and Reggae Boys will provide stern opposition. Even though nine players in the squad are 30 or above, there is a distinct lack of experience, let alone in major finals. No one in the squad has more than 25 caps, but there are reasons to be optimistic. The vast majority of the players ply their trade abroad, getting exposure to better and bigger leagues. At the back, Feyenoord’s Ridgeciano Haps is pivotal and Beitar Jerusalem’s Vlijter’s firepower up front can’t be discounted.