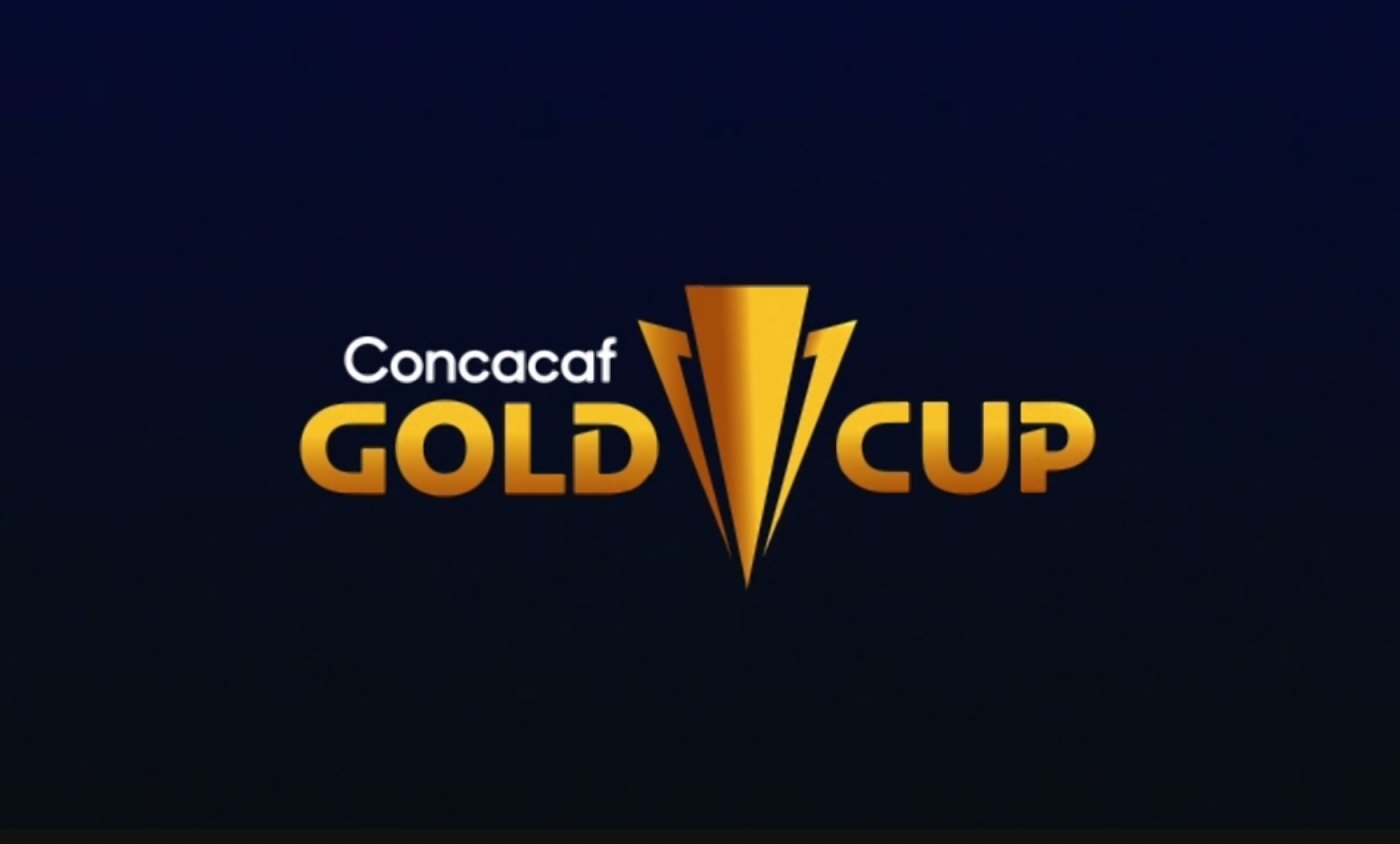 July 2 – The Concacaf Gold Cup is the kind of championship that will guarantee stories of triumph over adversity, of teams and individuals doing remarkable things to inspire countries large and small.

For Gold Cup 2021 it only took the first press conference to realise there was one such story already taking place.

On 9 April, in the midst of the covid pandemic, the La Soufrière volcano on the main island of Saint Vincent & the Grenadines started erupting. More than 20,000 people were displaced, livelihoods were devastated.

Football on the island was already challenged by the pandemic. The volcano meant that is stopped altogether as the country dealt with the disaster.

For the Saint Vincent players just getting to Fort Lauderdale in Florida for the first of the preliminary knockout round tonight is an achievement.

13 of them made it for the confrontation with Haiti. Not one of them was a recognised keeper.

“Getting here has been a series of unfortunate events,” said coach Kendale Mercury in what will perhaps become the understatement of the whole tournament.

“The volcano on the island we can use as a springboard for our motivation. It was difficult, there was no training, there was ash on the fields, the air was not clean, we were worried for the players’ health. A lot of players lived in the red zone. I had three players living at my apartment from the red zone,” said Mercury.

If the volcano wasn’t bad enough, the preparation for matches outside the country in World Cup 2022 qualifying were hampered by travel restrictions. Mercury singled out Grenada in particular who “embraced us and looked after us”, but trips to Curacao and Guatemala where they had just a day and a half to prepare at altitude did not give the team the opportunity to show what they could do.

Add to that the “visa challenges” for players travelling to the US (they should have had 20 in Florida, not 14), then the odds looked increasingly stacked against the Caribbean island.

A lesser coach would have ready made excuses. Mercury sees it differently. “The blessing is we mainly have our starters. Our objective is to get to the Gold Cup.”

“Just to play in the Inter Miami stadium is amaziong,” said Mercury. “`Tomorrow we will give our hearts. We talk about pride, passion and heart. If we give that then we will be happy.”

The challenge that Haiti present for 14-man Saint Vincent is respected but not feared as the players have already been through a lot to get to the match.

“We faced a lot of challenges building to this. Everybody has to fight,” said midfielder Dorren Hamlet. “We all know what Haiti can do but no-one knows what we can do.”

As stories go this one might still have a fairy tale ending.