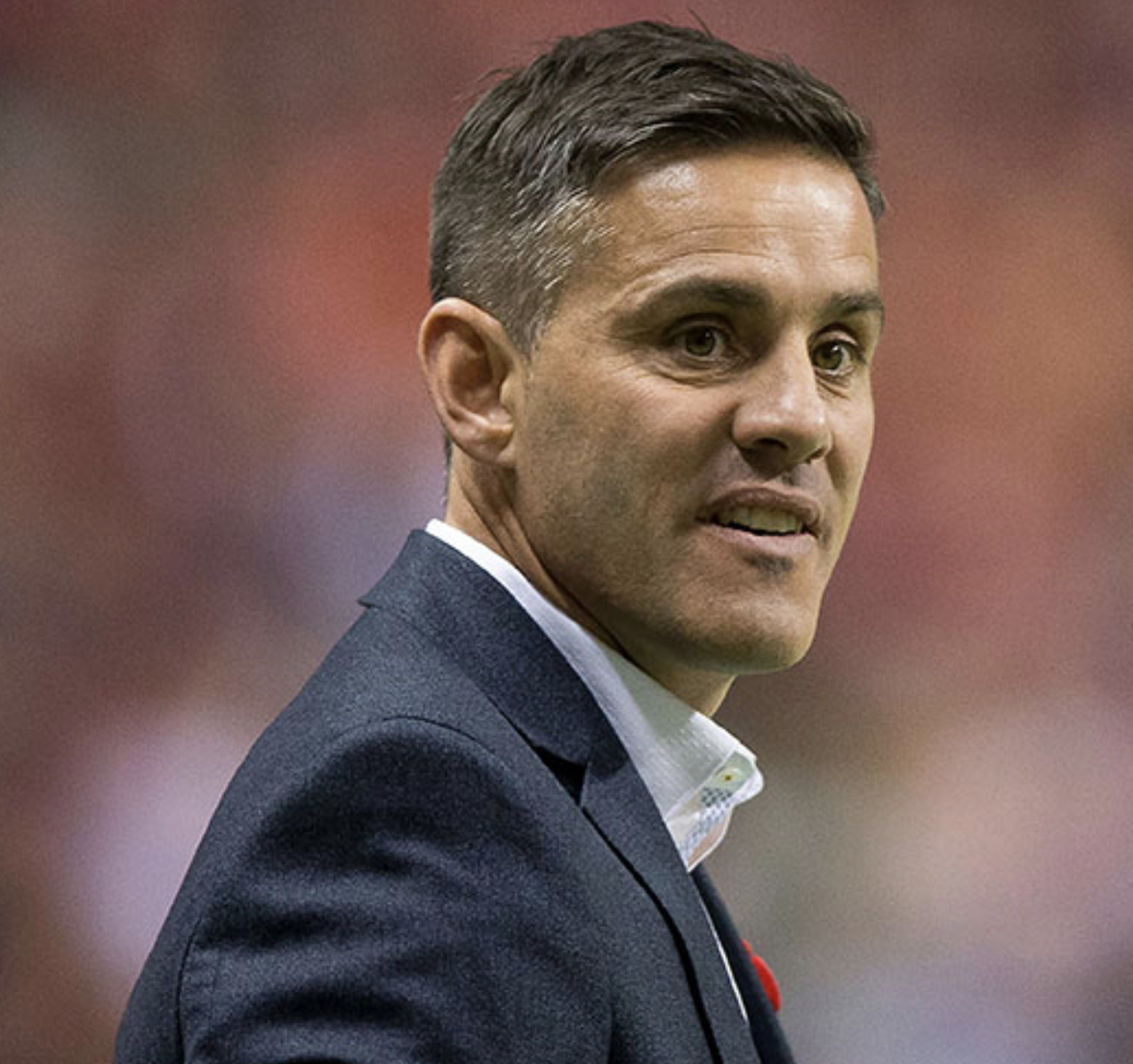 Canada flew through qualification for the Gold Cup, finishing second in a tough Nations League group including their bitter neighbours USA. They began by running rings around Cuba in their opening game; a 6-0 thrashing lead by hat trick hero Junior Hoilett. This was followed by a less convincing 0-1 away win, inspired by Bayern Munich starlet Alphonso Davies.

The real talking point, however, lies in their back-to-back tussles with USA, coming out victorious in their first bout in a tight affair, then losing a month later. Despite not finishing top of their CNL group in 2019, the Canadian team’s form in 2021 can be described as nothing short of red hot: 31 goals scored and 1 conceded in the past 6 games. This upturn in form makes them a real threat to the tournament favourites and a team to watch in the coming weeks.

Although their recent form has been impressive, the Canada Men’s National Team has suffered in tournament conditions in recent history, not reaching the semi final stage since 2007, and not reaching the final since their Gold Cup victory in 2000. Most recently, during the Gold Cup 2019, they were knocked out by Haiti in the last 16, though this was a young and developing squad under a new coach facing the kind of physical pressure and determination that was unique to Haiti in that tournament – the Canadians buckled. Although this Canada squad are yet to prove themselves at the highest level, their newest crop of players is undoubtedly their most exciting in recent history, and they are definitely capable of causing a few upsets in the upcoming tournament.

The withdrawal of Alphonso Davies after a training camp injury the week before the group kick off has come as a major blow to the Canadian squad.Davies has become synonymous with the Canadian flag for football fans all around Europe; he has thrown himself into the FIFA World XI, which was released before his 20th birthday, establishing himself as one of the top young prospects in the world, as well as solidifying himself amongst the world’s best in his position. Able to play on either wing but specialising in the left-back position for 6-time European Cup winners Bayern Munich, Davies scored 2 goals in qualifying, including a crucial strike against USA which broke 70 minutes of deadlock between the two sides.

However the Canadians do have Lille striker Jonathan David, who is no stranger to the Canadian team despite his age, having already scored 15 goals for his country. Fresh off of winning the Ligue 1 title in France and constantly improving his game, this is a fantastic opportunity for David to prove his worth on the international stage. 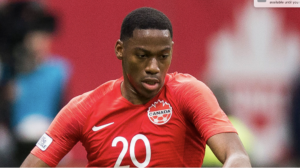 John Herdman is a young English coach looking to transform Canadian football. He has won Olympic medals with the Canadian Women’s team and has taken his adopted country to a World Cup quarter-final. His time in the Canadian setup has been mixed: on one side, he has an 81.82% win rate, whilst on the other, his side did crumble under pressure at the 2019 Gold Cup against Haiti as he made a number of changes to his starting line-up. Going into the 2021 tournament, he looks to have learned from that experience the hard way and has built a strong side capable of going toe-to-toe with some of the tournament favourites, utilising the talented youth in the squad alongside experienced players. 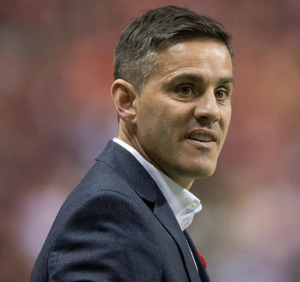 Canada are a potentially a tournament Dark Horse but severely hobbled without the glittering star talent and ability of Davies and with a poor recent history in tournament football to overcome. That being said, their recent form against CONCACAF teams proves they have the potential to be contenders, but they will need some of their squad players to break through without the region’s best player Davies to call on.