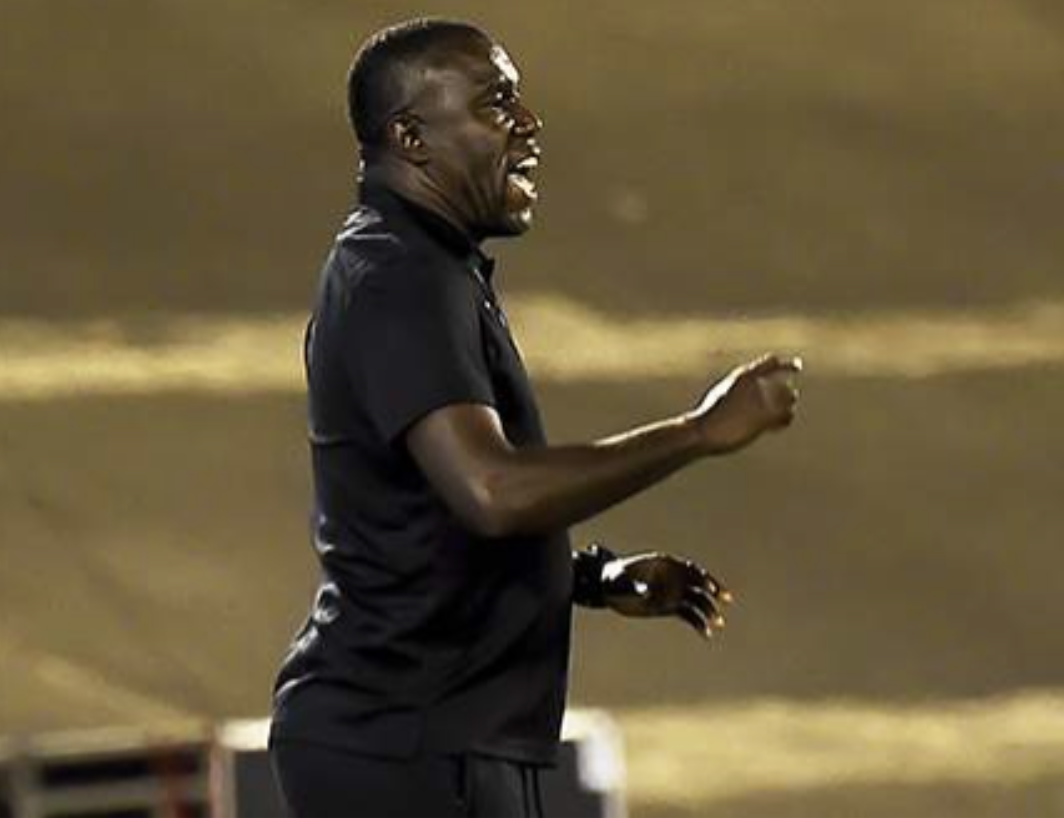 Jamaica qualified for the Gold Cup following a wildly successful CONCACAF Nations League debut, finishing unbeaten at the top of the group, scoring 21 goals and conceding only 1 over the span of 6 games. However, since they secured CONCACAF Gold Cup qualification in November 2019, Jamaica have suffered a series of notable defeats; losing 3-0 to Saudi Arabia, then 4-1 to Gold Cup rivals USA in what could be a telling game in predicting Jamaica’s effectiveness against the bigger sides. Most recently, Jamaica lost 4-0 to Japan’s U21 team, after the friendly against the senior team was cancelled the week prior.

The past three tournaments suggest Jamaica are not to be underestimated- finishing runner-up in both 2015 and 2017, having knocked out USA in the semifinal of 2015 and Mexico at the same stage in 2017, only to lose to the other team in the final. Again, it was USA who knocked Jamaica out at the semi final stage in 2019, establishing a fierce rivalry between the two teams. Despite their shaky recent record since COVID, Jamaica have proved they can compete at the top level in tournament conditions, and could still be a genuine contender in the competition.

Jamaica boast their most talented squad in recent years, helped by established European players. Leon Bailey from Bayer Leverkusen is their stand out player.

Bailey was one of the brightest prospects in world football when he first burst on to the European scene in 2017/18, scoring 9 league goals at 20 years of age. Despite a slight dip in form in the years that followed, he has since rediscovered his goalscoring touch, notching 15 goals in all competitions last season. He is also Jamaica’s most expensive player; valued at £31.50m he is a genuine asset to this exciting Jamaica side.

This time round he will have significant Premier League back-up with new recruits from Fulham, Michael Hector and Bobby Decordova-Reid, as well as Andre Gray from Watford.

Shamar Nicholson was the Reggae Boyz top scorer in the CNL, scoring 4 goals and earning 5 assists in 6 games, meaning he was involved in a goal every 48 minutes. Despite this, it will be a tough battle for the centre-forward position since Antonio declared for Jamaica earlier this year. 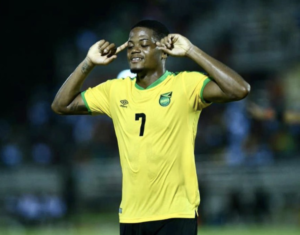 Theodore Whitmore is a legend of the Jamaican game, having played for 11 years for the Reggae Boyz and being a part of the 1998 World Cup squad, including scoring two goals in their 2-1 win over Japan. He has been a part of the Jamaican set up as either a head coach or assistant for over 12 years and has previously led the team to the final of the Gold Cup in 2017. He has built a strong side with a good mix of youth and experience. 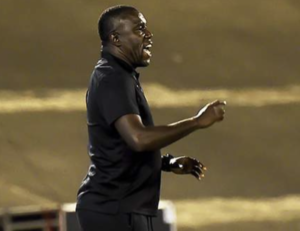 What can we expect:

Following Jamaica’s strong Gold Cup record in recent years, the team will be driven to reach that final stage again, injected with a wealth of fresh talent. The expectation will be for the Jamaicans to have a real impact on the tournament. Progression through the group is the first step, which should be a simple task, with further progression depending on who they play in the quarter-finals. They are increasingly looking like contenders.