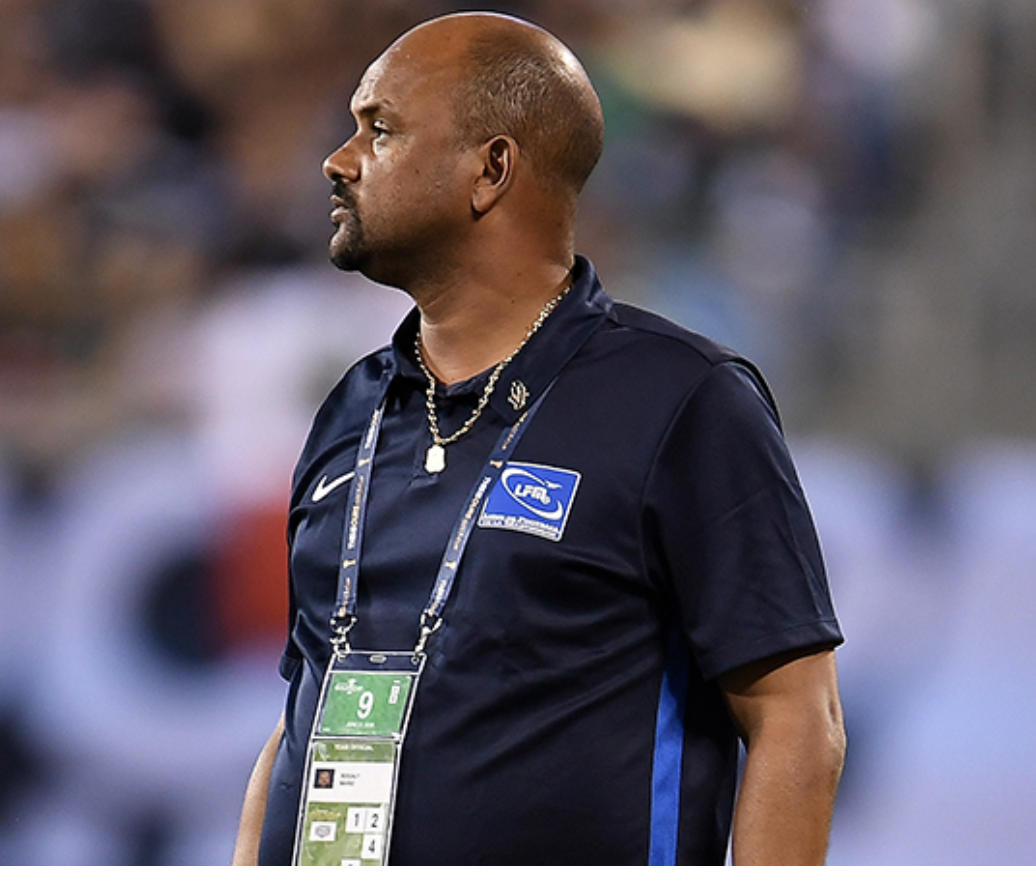 They reached the Gold Cup as one of four runners-up in the 2019-20 Concacaf Nations League A. Three draws, including a 1-1 result against Honduras, were enough to see off Trinidad and Tobago in Group C for a coveted second place and a ticket to the finals.

Martinique first featured in the Gold Cup in 1993 when they managed a 2-2 draw with Canada. Nine years later, the country achieved its best result yet, reaching the last eight where they lost on penalties to Canada. This will be Martinique’s seventh participation in the tournament.

Babin has been a journeymen in European club football. He featured with success for Granada, Sporting Gijon and Maccabi Tel Aviv. At 34, the defender can bring experience and know how to a squad that is largely made up of home-based players. 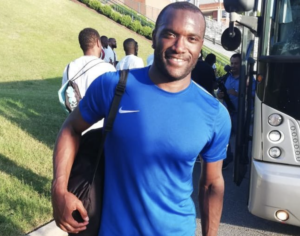 Born in Le Lamentin, Bocaly is truly a local man. From 2009 to 2016, he coached domestic clubs. Then, he was offered the national team role and Bocaly didn’t hesitate. He has been at the helm since 2017. 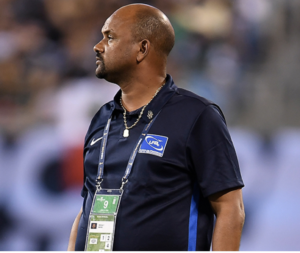 There won’t be a lack of motivation among ‘Les Matinino’: the French department island is only allowed to compete in regional competition, which means the Gold Cup represents the ultimate sporting challenge for the team. And Group B will indeed be daunting for the Martinicans, who face familiar foe Canada in their curtain raiser. Next up, it’s the United States. Jean-Sylvain Babin and Samuel Camille and forwards Patrick Burner, Emmanuel Riviere and Kevin Fortune bring international experience to the team, but it would be a huge feat and upset if Martinique were to progress from the group.