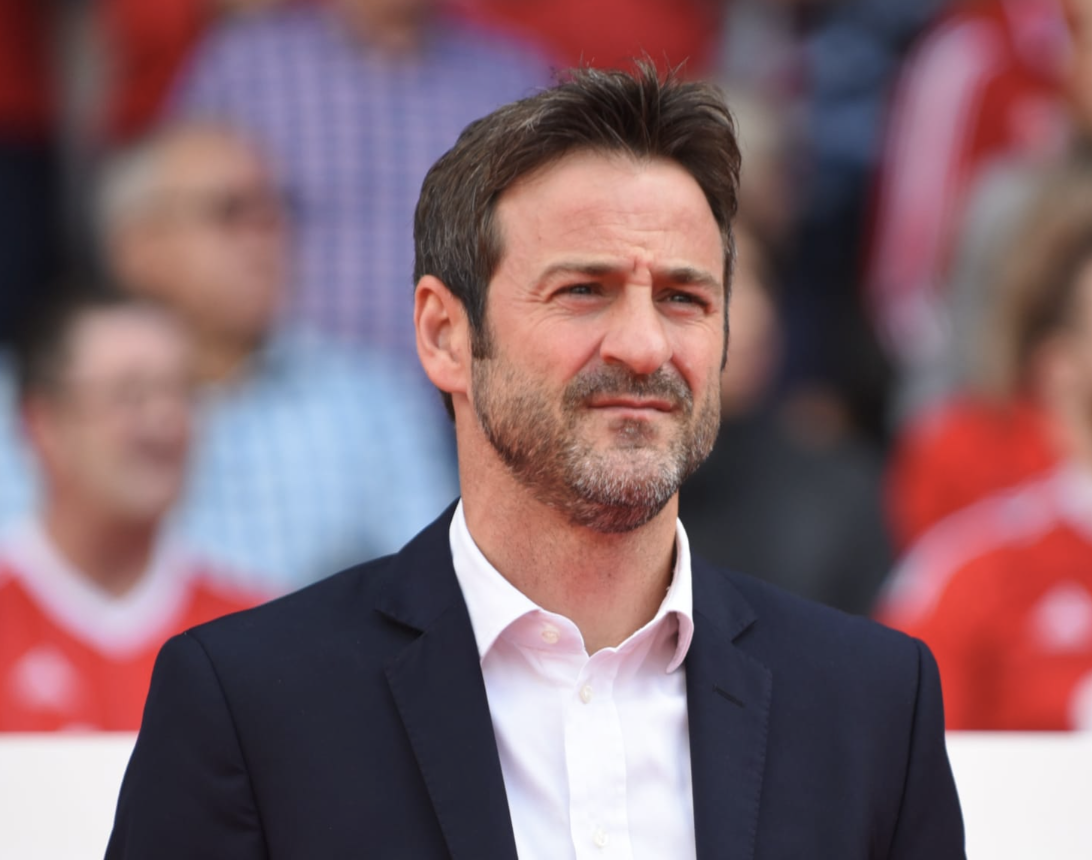 The team booked a place for the main draw as one of four runners-up in the 2019-20 Concacaf Nations League A. They qualified by the skin of their teeth in a group dominated by Mexico. Both Panama and Bermuda registered a single win, but the Panamanians prevailed because of a better goal difference.

Panama were one of the nine teams to play in the inaugural edition of the tournament in 1963, but it took Los Canaleros three decades to return to the finals. However, in recent times, the Panamanians have enjoyed a regular presence at the Gold Cup and even reached the final twice, losing on both occasions to the United States. These finals mark Panama’s tenth participation.

The defensive midfielder has enjoyed a solid career in Major League Soccer and currently  plies his trade at Nashville SC. He debuted for the national team in 2010 and started in all three of Panama’s group-stage matches at the 2018 World Cup.  Alongside Alberto Quintero, he is the only player in the squad with more than a hundred caps to his name. 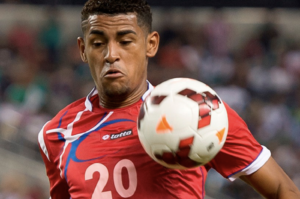 With roots in Denmark, Thomas Christensen played for both FC Barcelona and Spain. He coached in Cyprus, where he led Apoel Nicosia to the league crown, before spells with both Leeds United and Union St Gillis, where he employed an attacking style. He succeeded the Argentine Americo Gallego at the helm of Panama. Tasked with guiding the team to the final round of World Cup qualifying, Christenssen accomplished that all-important mission with a 2-1 win against Curacao. That achievement won’t stop him and he wants to take Panama as far as he can at the Gold Cup. 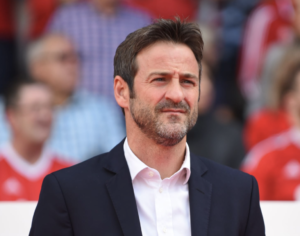 Panama have reached at least the quarter finals in every edition of the tournament since 2005 and won silver in 2013, but the team want to surpass those achievements. A steep task with a curtain raiser against next year’s World Cup hosts and then a matchup with Honduras. There is however a good mix of experienced and younger players with Adolfo Machado, Armando Cooper, Godoy and Gabriel Torres representing the old guard and Cesar Yanis, Adalberto Carrasquilla and Victor Griffith bringing fresh legs to the team.