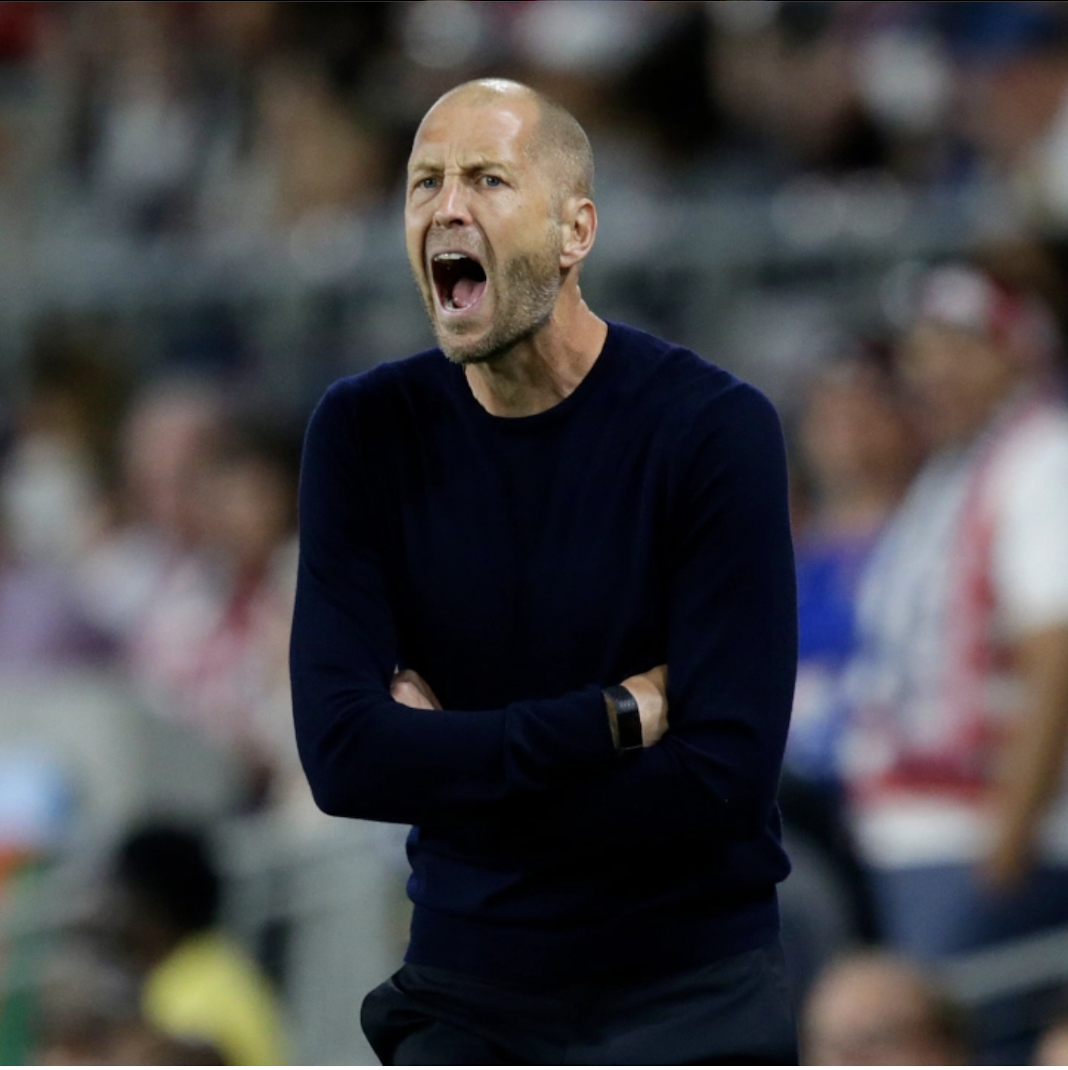 Coming out of qualifying, USA look like the strongest team in the upcoming Concacaf Gold Cup, having finished top of their Nations League group and winning the Nations League final with an extra-time victory over arch-rivals Mexico. Over the course of the entire Nations League competition, they scored 19 goals and conceded 5; not bad for a team with an average age of 23.

The 6-time Gold Cup champions have a glowing record in Concacaf competitions. They were last victorious in 2017 after beating Jamaica 2-1 in the final, and were runners-up in 2019, reaching the final in 8 of the last 10 Gold Cup competitions.

Unlike most of the teams in the Concacaf Gold Cup, USA have a wealth of European-proven talent, but for this tournament and after the Nations League win they have chosen to rest stars like Christian Pulisic, Weston McKennie and Gio Reyna, retuning them to their European clubs to get pre-season and game time ahead of their prioritised World Cup qualification that starts in September.

That leaves them with a predominantly MLS base selection that looks a little wooden at the back and potentially short of goals up front. 12 players have nevef played in a major competition for the US before.

Much is expected of LA Galaxy’s Sebastian Lletget and this tournament is an opportunity for him to establish himself. Up front Columbus Crew’s Gyasi Zardes has lost some of his trademark blistering pace but will still be a handful in front of goal. Atlanta United keeper Brad Guzan, who spent most of his career in England, will need all of his experience to organise his defence when the US come up against the best opposition. 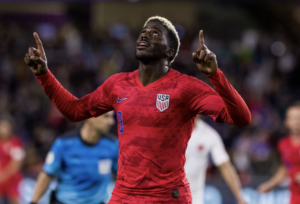 Racking up 44 caps for the USMNT during his playing career, Gregg Berhalter has been the head coach since December 2018. Since he took over, the team have won 20 out of 29 games, whilst racking up a staggering +50 goal difference. Berhalter has never been afraid to give raw talent an opportunity and his selections will be interesting this time out with so many untested players in his squad.

USA have the ingredients to take the competition by storm, or fall flat on their faces if their MLS try outs don’t make the Gold Cup grade. It could be a fascinating rollercoaster ride and a major achievement for this group if they lift the Gold Cup in Las Vegas in August.