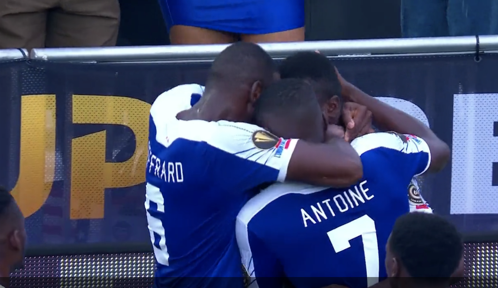 July 6 – It was billed as a shoot out between Haiti’s Duckens Nazon and Bermuda’s Nakhi Wells, but it was Haiti’s Frandzty Pierrot who stole the headlines with a first half hat trick that decided the game sent them into the group phase of the Gold Cup.

Haiti, the highest ranked team in the qualifying phase, had just too much explosive pace and power in the key areas for a gallant Bermuda who have improved as a footballing side since the last Gold Cup in 2019.

If Haiti at times looked a little cumbersome and wooden in their movement in their first preliminary round match against St Vincent and the Grenadines, against Bermuda they showed they were shaking any ring rust off at the right time for a run at the Gold Cup in 2021 to match their 2019 heroics.

In 2019 they were eventually knocked out at the semi-final stage by the US. It had been a magnificent journey of pure grit, belligerence and emotion that eventually just run out of steam. They will meet the US again in the first match in Group B on Sunday. Canada, who Haiti knocked out in the quarter finals in 2019, and Martinique are also in the group. 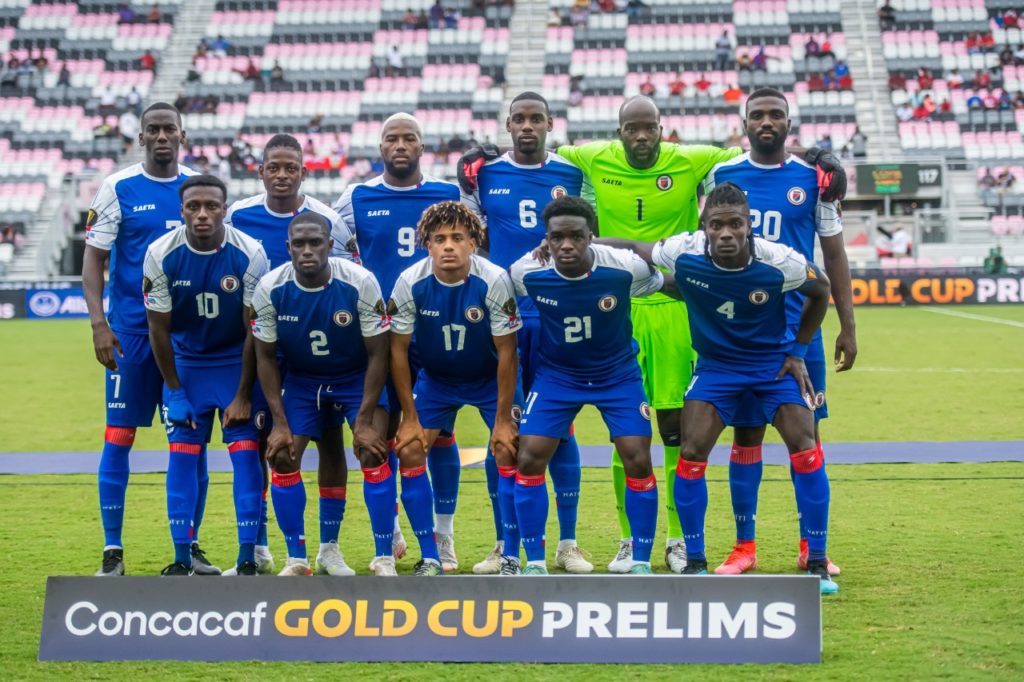 Pierrot’s three goal blast came in 11 devastating minutes for Bermuda. Each of the goals were similar with Pierrot’s power and pace being too much for the Bermudan defenders to contain. The goals came on 23, 28 and 34 minutes and ended the tie as fast as it had begun.

There is a growing elegance to the Haitian play that wasn’t present in 2019. The US, who have released the bulk of their European stars back to their clubs for pre-season, will not find anything straightforward about Haiti.

With Haiti able to take their foot of the gas in the second half, Bermuda played themselves back into the game and began to create chances of their own based. With a game that saw the ball moved crisply through their midfield Bermuda were certainly not outclassed.

In the pre-match Bermuda had talked about the disappointment of losing to Haiti in the group stages of the Gold Cup in 2019, having missed a procession of chances. The chances were being ceated and missed again. 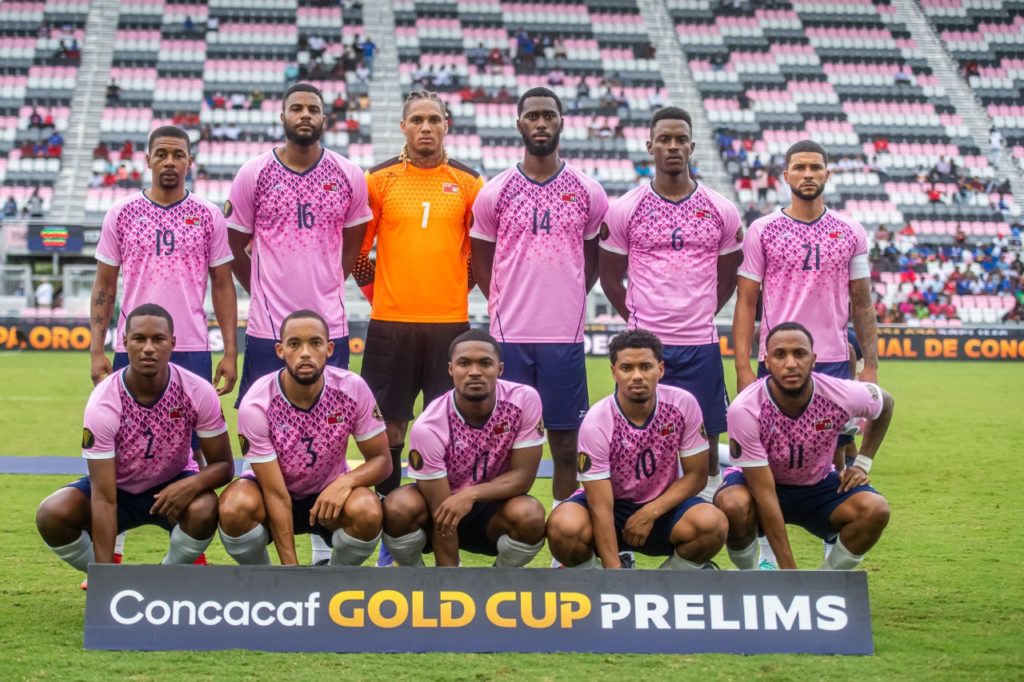 An increasingly agitated Kyle Lightbourne cut a frustrated figure on the touchline. Everntually Wells eased his pain with a coolly taken goal on 78 minutes, rounding the Haiti keeper at pace to slide the ball in.

For a minute it looked as though Bermuda could possibly find a way back into the game. On 85 minutes Bermuda’s Reece Jones brought down Carneljy Antoine in the box.  At last Duckens Nazon had his moment of glory. Haiti’s second highest scorer of all-time stepped up to put the penalty away, his seventh Gold Cup goal.

Haiti progress, Bermuda left to ponder what might have been, again.