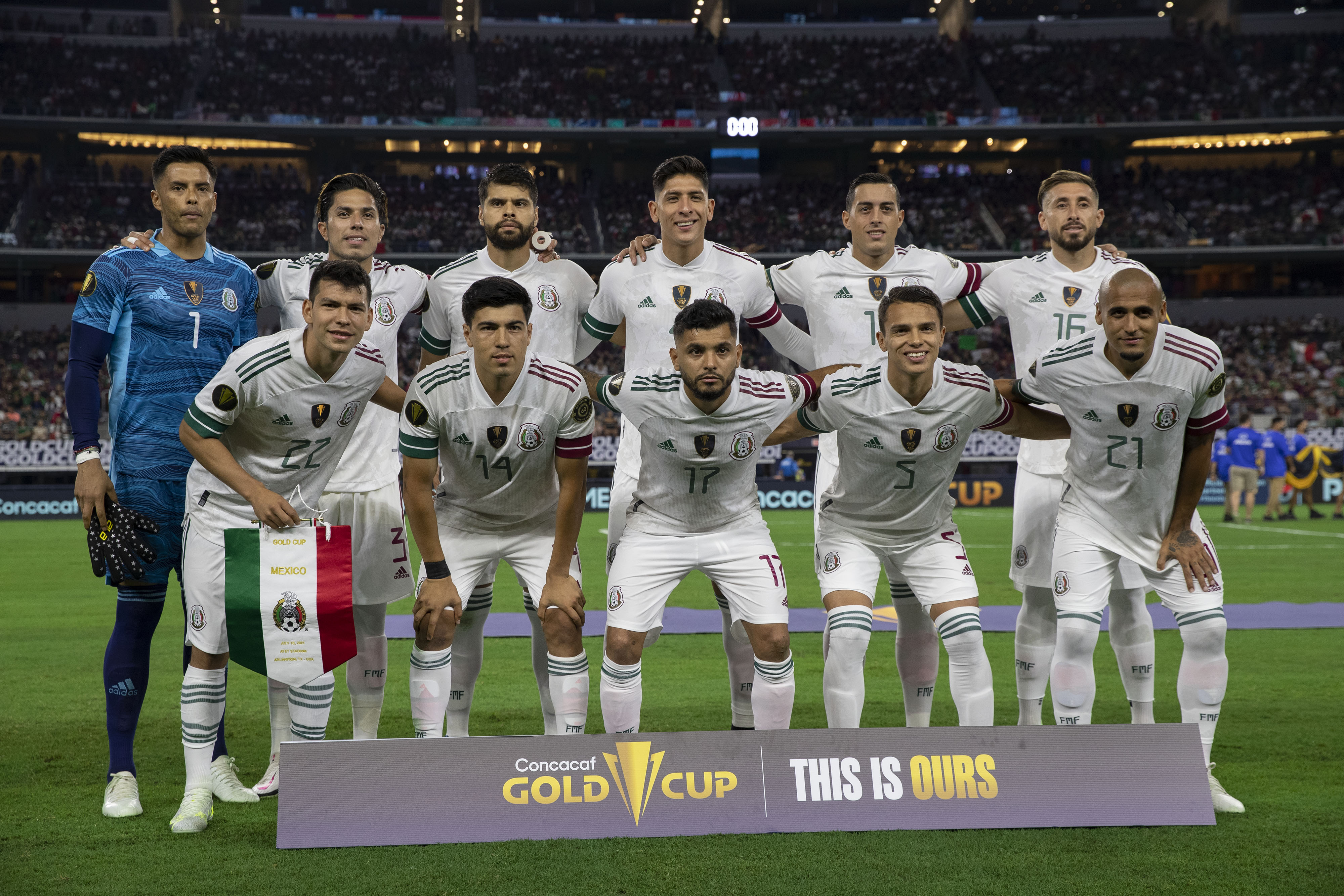 July 13 – Mexico face Guatemala in the second group stage match this Wednesday at the Cotton Bowl Stadium in Dallas, Texas.

Mexico, coming off a shock scoreless draw against Trinidad and Tobago in the opening match of their Gold Cup defence need to find a way of scoring goals and getting group points. This isn’t helped by being without one of their key players. Hirving ‘Chucky’ Lozano was stretchered off in the first game and will miss the rest of the Gold Cup.

Lozano was Mexico’s main strike threat and brings versatility to la Tricolor, able to play either as an out and out striker or a winger. Now, Mexico will have to find a quick solution though their roster does not have a comparable player due to Diego Lainez being in the Tokyo Olympic Team. Edson Alvarez could be that missing link but has a lot to prove as he only played his first official tournament game with Mexico as a sub for Lozano.

Los ‘Chapines’ will also be looking for their first win of the 2021 Gold Cup tournament after losing their opening match 2-0 against El Salvador. Guatemala were a last minute addition to Group A after Curacao had several positive cases of Covid-19 within the squad.

The last time Mexico and Guatemala faced each other was in the Estadio Azteca, a match that ended in a 3-0 win for Mexico. Both teams have faced each other a total of 31 times. An overall winning number for El Tri who have 20 wins, 8 ties and 3 loses.

Mexico need all three points to build some momentum in their Gold Cup campaign. The Cotton Bowl Stadium in Dallas is an ioconic venue that was used for the 1994 World Cup and continues to be the house for the Dallas Cup Tournament where many professional players started their football careers as kids.