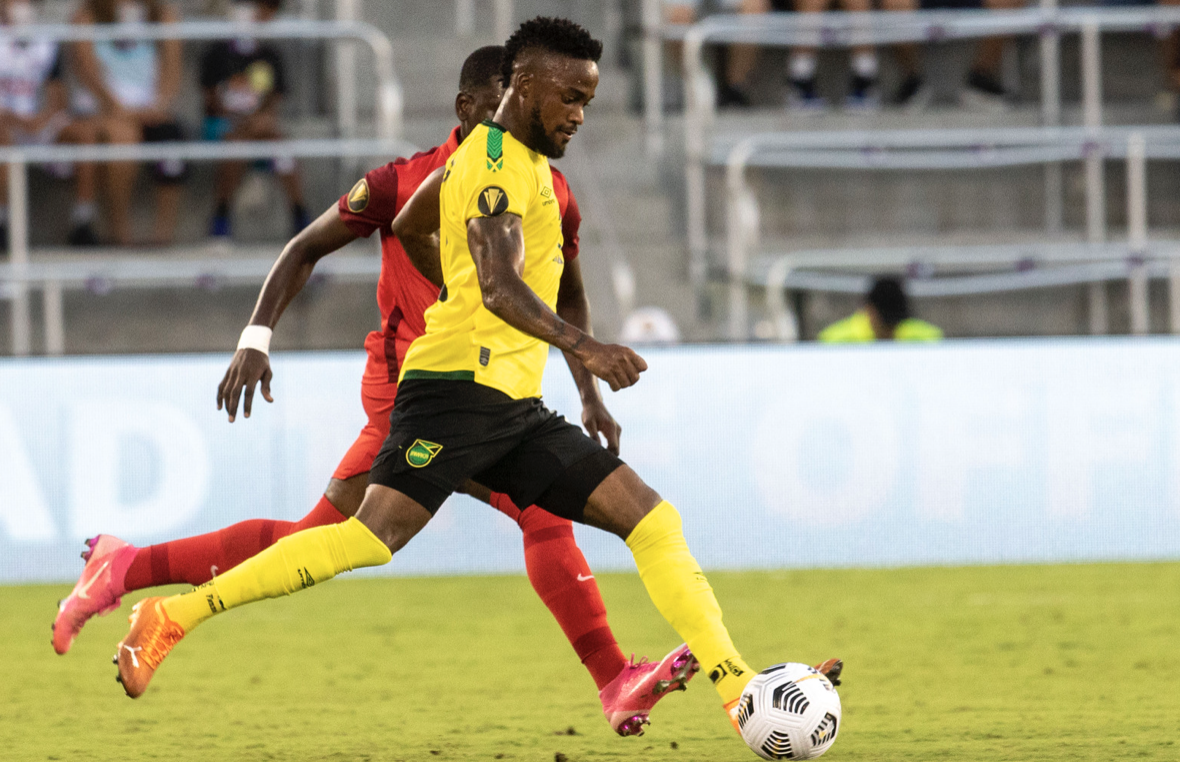 July 20 -The top spot in Group C is up for grabs with Costa Rica and Jamaica playing off.

Tonight (Tuesday) at the Exploria Stadium in Orlando, Florida. The winner will face Canada in the next round and the loser will face the USA.

Both teams have six points after two games and share the same goal difference but Costa Rica have an extra goal advantage.

Jamaica have recruited heavily and from the English top leagues in particular to find quality to alongside their mercurial talisman Leon Bailey. They were hampered in their last match by a positive covid test to Fulham striker Bobby Reid that interrupted preparation for the match as the team had to isolate.

Even so they overcame Guadeloupe in what should have been a straightforward encounter but turned into a tricky one. It took a moment of individual brilliance from Junior Flemings to see them through with three points.

Costa Rica have not found things as easy as they have done in the past. Concacaf’s third best team for most of the past decade, they are still heavily reliant on veteran superstars Bryan Ruiz and Celso Borges to get them through key moments.

It was midfielder Borges who was the hero of the win over Suriname with a goal and a goal-line clearance. He has the most Gold Cup appearances among his teammates, having played in 23 matches in the ’09, ’11, ’13, ’15, ’19 and ’21 editions of the tournament.

Jamaica came to the tournament as dark horses for the championship but with a team that had not had a lot of match experience together. They need the game time to develop an understanding and in Costa Rica face an opponent who have built their resilience around their team bond.

The Reggae Boyz have a good record in recent Gold Cups having been beaten finalists in 2015 and 2019 but even so have not managed to crack the top of the Concacaf hierarchy consistently. Tonight will see if they are any closer in doing so.