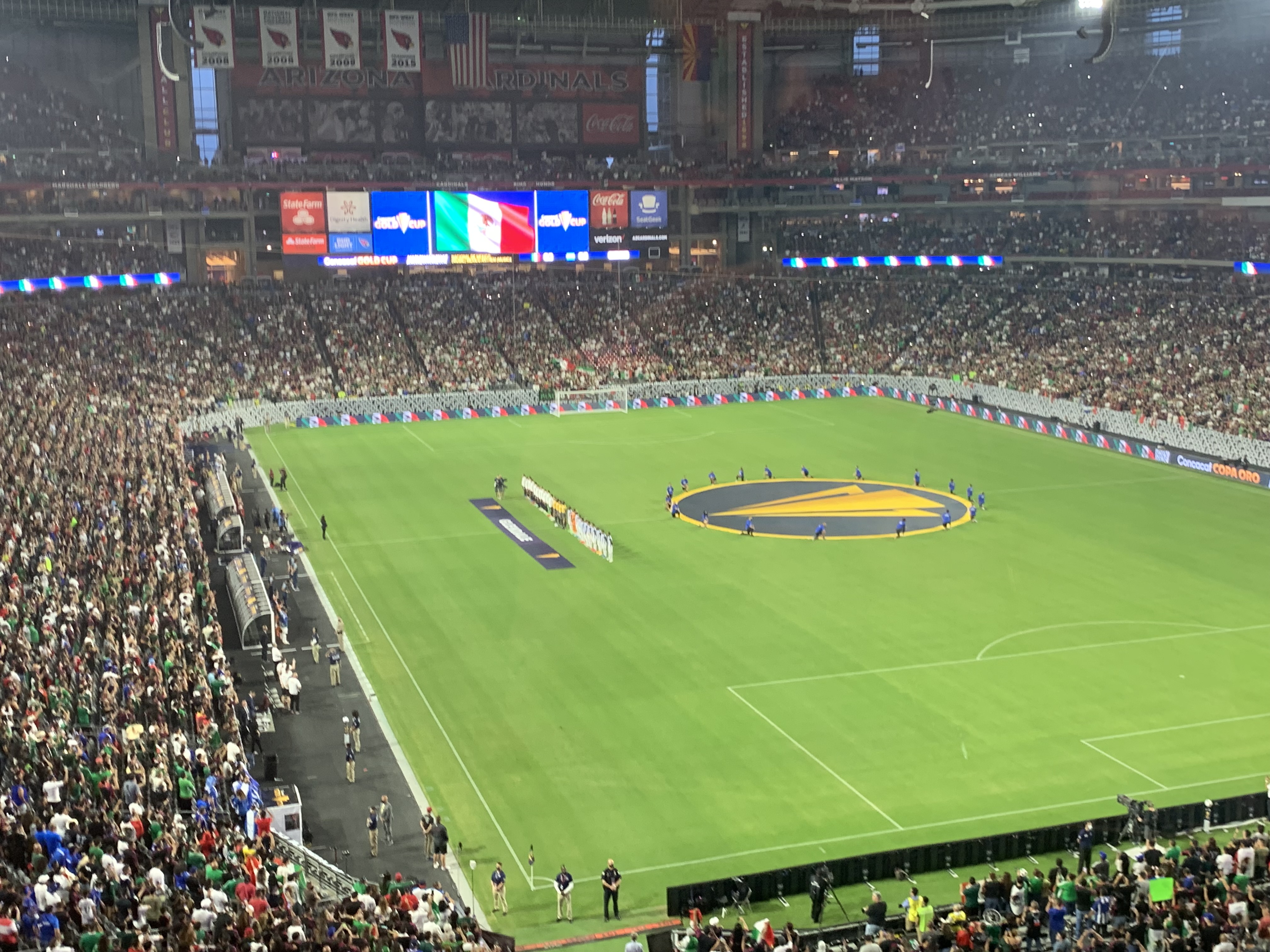 July 28 – The furore over Mexican fans’ homophobic ‘puto’ chant has plunged the federation into even deeper controversy over the handling of the two-match sanction from FIFA requiring the country to play two home games without fans in the stadia.

Mexican FA president Yon de Luisa was initially rumoured to be considering sharing the punishment across the men’s and women’s teams, with talk that the women’s national team directed by Monica Vergara would pay part of the punishment by playing one of the matches behind closed doors.

At the same time Vergara said she was prepared for her team to take part of the punishment as the scenario represented part of the conditions of equality that they have demanded.

He explained that by the end of August they will have greater clarity on how the sanction will be applied and how much it will affect the men’s team coached by Gerardo ‘Tata’ Martino or Vergara. He said that he hoped that by September and October their matches will be played in full stadia.

“From the FIFA fines, we have already received the extended resolution, to which we will have some questions that may not have a final solution until the end of August.” said de Luisa.  “Then we will know which matches will be affected, hopefully it will only affect the men’s teams; we can’t say anything until we get a confirmation. Let’s hope that the September and October games of the Mexican women’s team are not affected.”

The matches that will be affected will be those played in the the Estadio Azteca, in meico City, rather than any other matches Mexico may play in the US (Mexico frequently organises ‘home’ friendly fixtures in the US). However, playing at home in Mexico is a condition of the punishment.

De Luisa stressed that Mexico has very aware of the chant that its fans use and the repercussions it represents at the international level. He stressed that the punishments are part of the compliance of the national team and its commitment to comply with the international agenda for sensitivity around issues of discrimination and inclusion in the sport.

During the Gold Cup, Concacaf have enforced the three step anti-discrimination protocol proscribed by FIFA but thankfully have fallen short of having to implement the third step of withdrawing both teams from the pitch and returning the following day to complete the match behind closed doors.

However, Concacaf and the Mexican team have worked hard to get fans to abandon the chant with a series of anti-discrimination messaging around the Mexican matches. This has even included Mexican captain Hector Moreno and his team remaining on the pitch after the team have warmed up and before the match kicks off explaining the consequences of the chant and asking fans to not use it.

Despite their requests and the sanctions, the chant has still been heard though not at the volumes of previously.

On Thursday Mexico face Canada in the semi-final of the Gold Cup in a packed out NRG Stadium in Houston. The behaviour of the fans will be under as much scrutiny as the performance of the team.