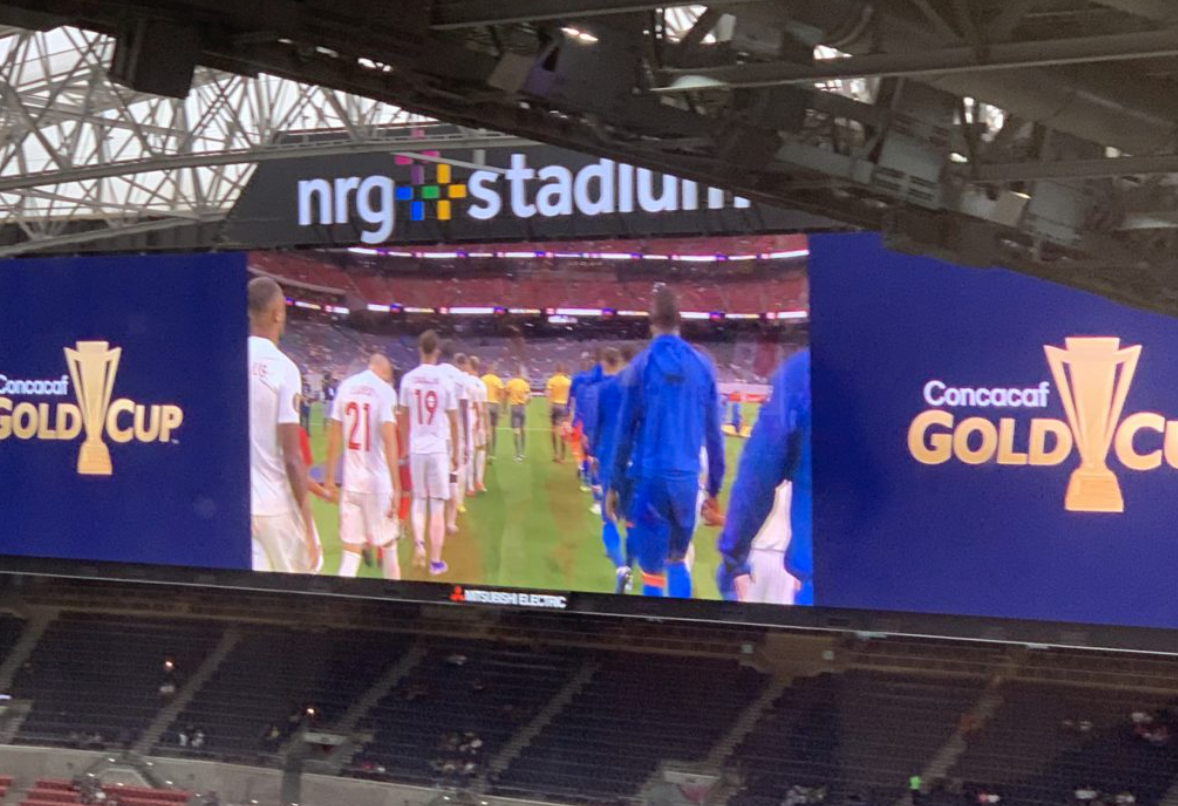 July 29 – Concacaf have the two Gold Cup Semifinal matches, to be played today, July 29, at Q2 Stadium in Austin and NRG Stadium in Houston, sold out.

Qatar vs USA is the first semi in the 22,730 capacity Q2 Stadium in Austin, while 72,200 will be packed into the Mexico vs Canada later in the days.

The final on Sunday, August 1 at the 61,000 capacity Allegiant Stadium in Las Vegas is already sold out.

Organisers have been encouraging fans to arrive early and experience the fan zones that are accessible to match ticket holders.

The 2021 Gold Cup has been hailed for enabling a return of fans to stadia. The ticket take-up has proved a growing appetite for football in the US (the Allegiant sold out within 90 minutes of tickets going online), and one Concacaf insider puts the Gold Cup on course to break attendance record for the final tournament.

US pick stadia for 2022 Qualifying

US Soccer has also announced the first two stadia for their 2022 World Cup qualifying campaign. They will open against Canada in Nashville at the 69,000 capacity Nissan Stadium on September 5.

On November 12 the US will host their fourth home match of their qualifying campaign against arch rivals Mexico at the 26,000 capacity TQL Stadium in Cincinnati.