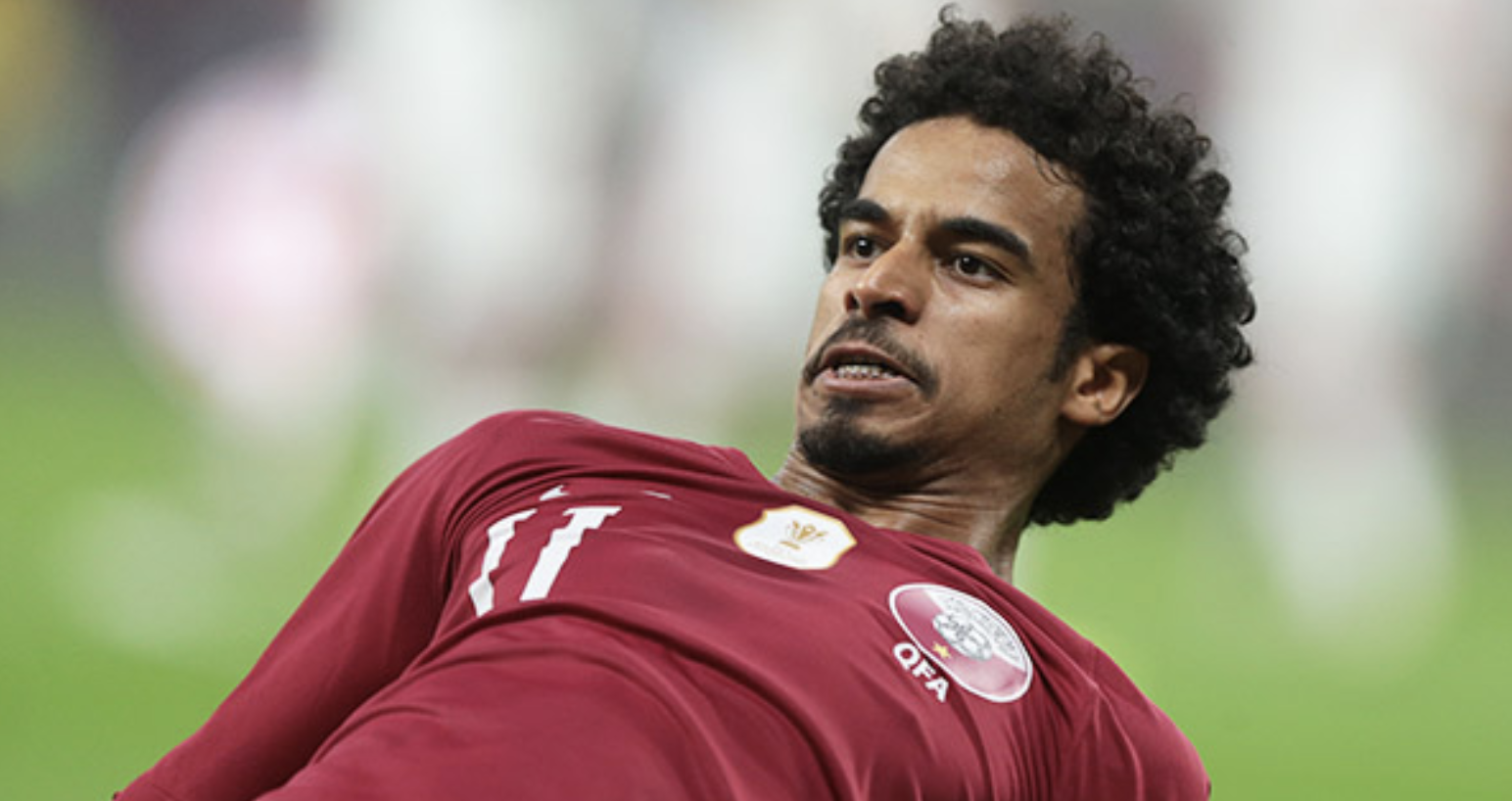 July 28 – The Asian Champions Qatar face the USA in the first semi-final of the Gold Cup tonight at the newly minted Q2 Stadium in Austin, Texas.

It is a major inter-continental between showdown between the Asian Cup winners and the inaugural Concacaf Nations League winners.

The US will start as favourites in their own backyard but it is a very much a developmental team drawn primarily from the MLS (the US’s European-based stars were returned to their European clubs after the Nations League final) who collectively are short on international experience.

While they haven’t set the tournament alight with memorable moments or flowing football, they have nevertheless have grafted hard for their four wins to date, conceding just one goal and winning three of their games 1-0. It is a system built on physical presence and unshakeable self belief.

They are in 15thGold Cup semi-final.

In contrast Qatar have set the tournament alight from their pulsating 3-3 draw against Panama in their opening game to their clinging on to a 3-2 win over El Salvador in their quarter final.

As fast as Qatar can score goals, particularly through the impressive partnership of their forwards Akram Afif (pictured) and Almoez Ali, they can equally quickly concede goals. They have the creativity and speed to unlock the USA defence, but the real question is whether they can find the physical presence to stop the US’s hardened, often bullying, midfield and forward line.

It is a clash of styles and footballing philosophy.

Qatar head coach Felix Sanchez said: “Obviously we’re going to play against one of the favourites in the tournament, the host team in the tournament, and of course, we know that it’s going to be a very challenging game, a very difficult one, but [we’re] very motivated and happy to reach this stage in the competition.”

“From the tactical point of view, they have different shape structures, so they adapt to everything. They try to find, always, solutions against anything that they are playing, to find the spaces to have the chance; the possibility to attack and to punish the opposition,” said Sanchez.