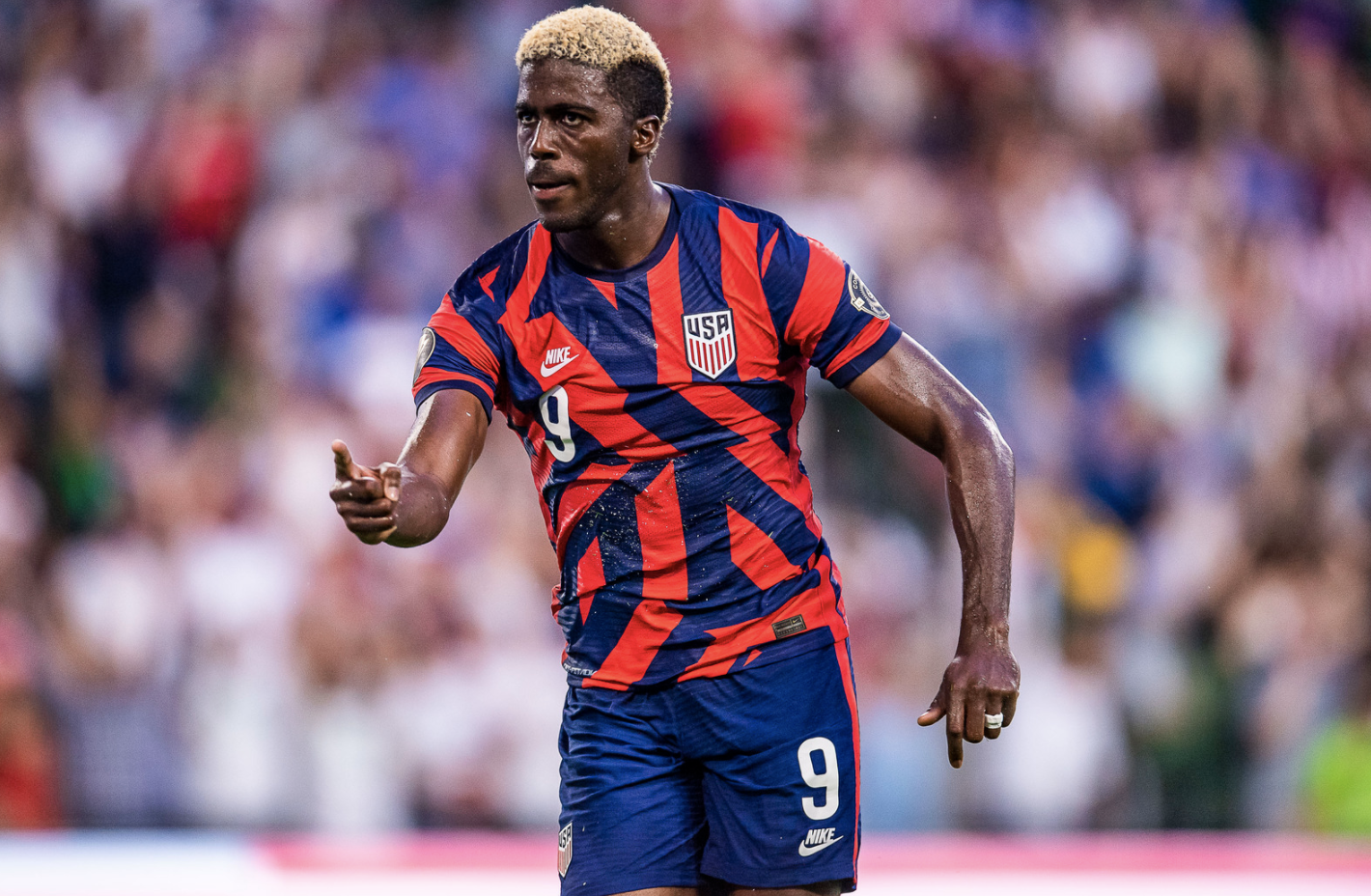 By Jhannet Sanchez in Austin, Texas

July 29 – A dramatic late goal by Gyasi Zardes fired the USA into the final of the Gold Cup to be played this Sunday in Las Vegas, sending Asian champions Qatar home wondering what might have been if they had taken their chances.

The very first meeting between Qatar and the took place at the Q2 stadium in Austin, Texas. Both teams were looking to book their ticket for the 2021 Gold Cup final but only one would be able to find its pass.

Qatar, have been one of the biggest surprises of the Concacaf tournament, lighting up the tournament with the explosive attacking play. The first half once again saw how dangerous they could be having five shots on target (13 shots in total) compared to just one on target for the US.

“It was a great tournament, we played very competitive games, that is what we were looking for,” said Qatar head coach Felix Sanchez, frustrated by the missed chances. “Unfortunately today we didn’t get through. During the first half we had some really good chances.”

Qatar should have had the lead in the 61st minute. Akram Afif was brought down in the box and after a lengthy VAR review, Qatari captain Hasan Al Haydos scooped his penalty over the bar.

It proved to be the turning point. “In the second half we also started good but when we missed the penalty we changed up the game,” added said Sanchez.

With the US increasingly working themselves into the game and looking more threatening in front of a Qatari defence that has at times looked flaky, the US created the opening for the single goal win that has become a characteristic of their performances this Gold Cup.

In the 86th minute Nicholas Gioacchini recovered the ball in the box from some poor Qatari defending and fired the ball across the six-yard box for Zardes to get to the ball first and put the US ahead.

“It’s not just me, it’s the whole team effort, you know Nico he went on a great run, they played a nice group off and I just had to crush the box and sure enough there was open space that I attacked,” said Zardes. It was enough to crush Qatar.

The US were following a pattern. They had scored 5 out of the 9 goals in the second half prior to Qatar match.

Sanchez was suitably humble in defeat and recognised the opportunity that playing in the Gold Cup had provided as they prepare for their home World Cup in 2022.

“To have the opportunity to play was good for us, we played against teams we usually do not get to play,” said Sanchez. “We need to play them again I believe in 2022. It’s an experience that we keep for us and hopefully we take this in the future.”

The US have qualified for their 12th Gold Cup final – they have won six.  They now head to Las Vegas to face Mexico or Canada on Sunday.

“We are not done, that was the message to the team,” said Berhalter “We want to win the final and our number one goal is to win the Gold Cup.”