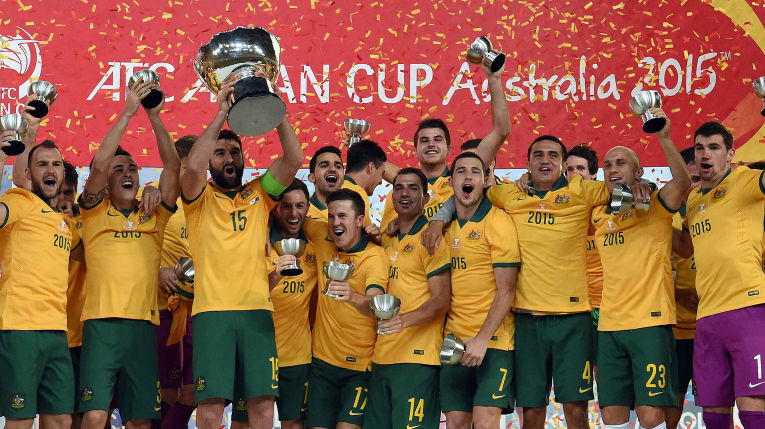 Topped their group with 21 points in the second round

The Brighton and Hove Albion goalkeeper has been in consistently reliable form in the English premier League and is one of a number of players with top-flight European experience. 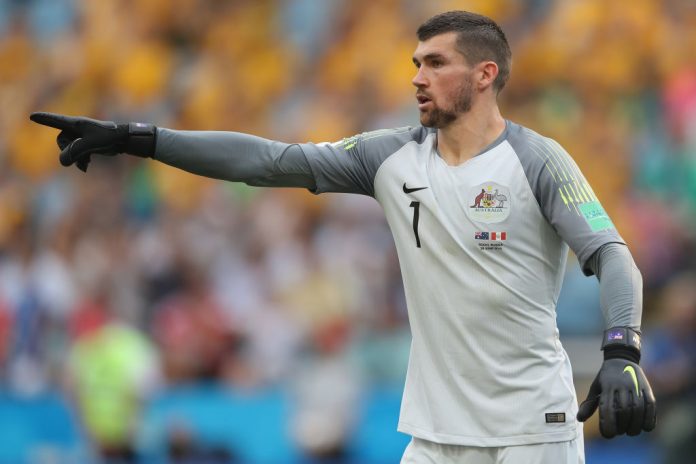 Graham Arnold represented Australia  54 times as a player, scoring 19 goals. This is his second spell as national team head coach when, after a vigorous search, he was appointed in March 2018 in succession to Bert van Marwijk.

Arnold (pictured) has courted considerable controversy with his squad selections in an attempt to retain the trophy. Creative Melbourne Victory midfielder James Troisi – who scored the winner in Australia’s 2015 triumph, coming on as a substitute in the final against South Korea to seal a 2-1 win – reacted to being left out by suggesting the squad was “not picked on performance or merit.”  The 30-year-old was regularly selected by Ange Postecoglou on the road to Russia but found himself on the sidelines when Bert van Marwijk took the helm for the World Cup in June. Australia’s chances have been particularly hit by withdrawal of   Huddersfield Town’s  Aaron Mooy after a thorough assessment of his knee ligament injury. Whilst matching their achievement four years ago might be a tall order, they should still go deep into the competition. 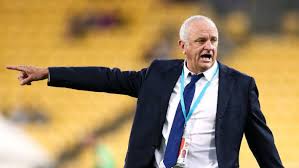