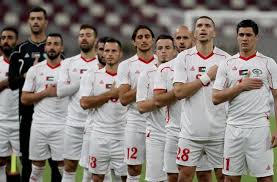 They enjoyed a strong showing in qualification. Palestine lost just three times and fell just three points short of the final round of World Cup qualifying. In the second round of AFC qualifying Palestine finished third on 14 points in Group B behind Saudi Arabia and Palestine. They secured their ticket for the finals in the third round, finishing as joint leaders in Group D on 15 points with Oman.

This will be Palestine’s second appearance at the finals. Four years ago, they made their debut in Australia where they finished bottom of group D without a point.

Rami Hamadeh is Palestine’s star player. He follows in the footsteps of all-time record caps holder Ramzi Saleh, but has so far proven to be very reliable and confident. Saleh has the attributes of a modern goalkeeper with a fluent distribution. He will be key to Palestine’s fortunes in the Asian Cup.

In the past Noureddine Ould Ali was the assistant coach of Abdel Nasser Barakat, Palestine’s coach during the qualifiers and a fan’s favourite. Ali doesn’t command the same popular support, but a win in the friendly Bangabandhu Cup in October has given him some credit. The Algerian hasn’t settled on a starting eleven yet and with little time left that is a growing concern. 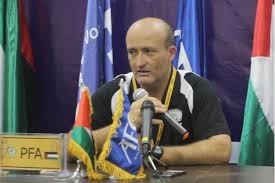 At the last Asian Cup, Palestine were debutants and the darling team of the fans and neutrals, but elite football proved to be unforgiving as they shipped 11 goals in just three games. However this time round they will be better prepared, undoubtedly helped by being able to host home matches in Palestine – though border and travel issues with Israel still hamper bringing their overseas players in for training camps and internationals. They have been paired with Australia and Jordan again, but there is a belief that Palestine can mount a credible challenge. In Asia, the Palestinians are no longer considered minnows and they have strengthened their team by scouring the Paelstinian diaspora. The merry-go-around of coaches after Barakat’s acrimonious departure may have destabilised the team, but Palestine, as demonstrated in the qualifiers, should have enough quality to overcome that. 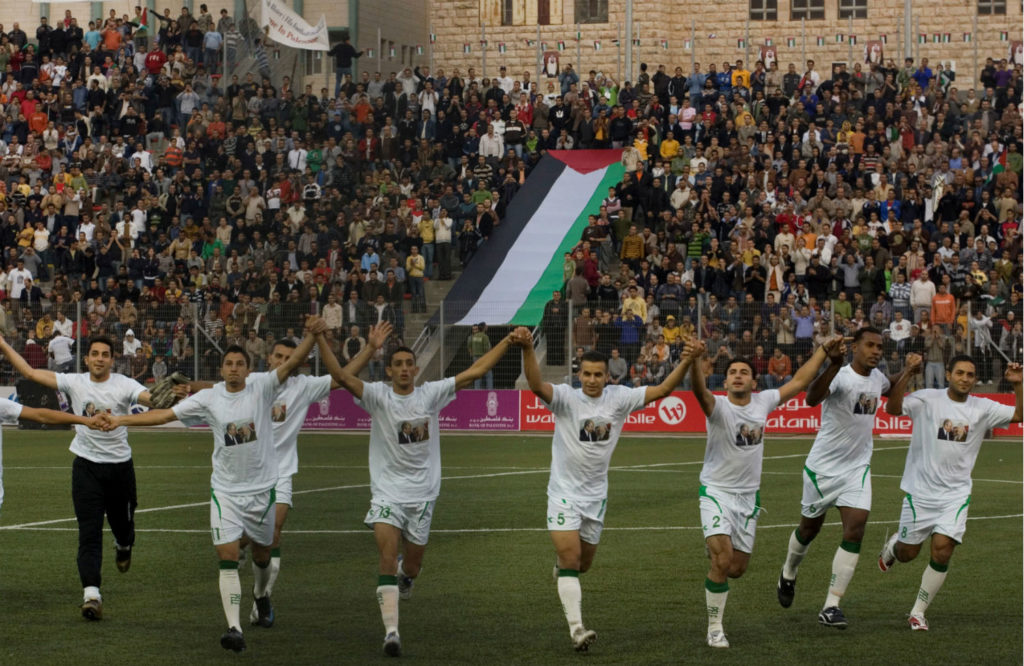