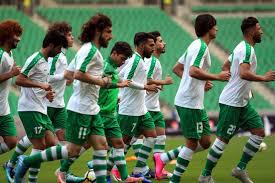 Best runners-up of second round

This is the ninth appearance for the Lions of Mesopotamia, with their only title coming in 2007 when they defied the odds though they did reach the semi-final four years ago, losing to South Korea

The Persepolis attacking midfielder is the current Iraqi footballer of the year and will need to bring all his skills to the table for his country to go deep into the tournament. 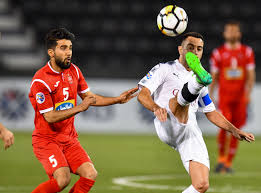 The Slovenian only took over in September but his side have struggled to find the net this year. Katanec famously represented Yugoslavia at the 1984 and 1988 Olympic Games as well as the European Championship in 1984 and the World Cup in 1990. He is considered one of the greatest players ever from the old Yugoslavia. 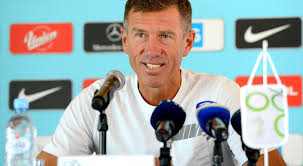 With security concerns back home having a major impact on preparations and many of the squad who reached the last four in 2015 now retired, the country could have its work cut out. On the other hand, they appear to be peaking at the right time and have never been short of talent.