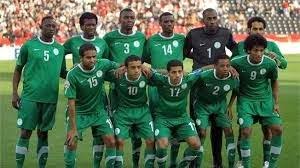 The Green Falcons are making their 10th appearance in the competition having won it three times and finished runners-up on another three other occasions. But although they have been among the traditional powerhouses of the competition their recent record is poor having been knocked out in the group stages at the last two finals.

The attacking midfielder made history last May when he became the first player from Saudi Arabia to play in La Liga, as a late substitute for Levante when on loan from Al-Ittihad. Now back at his parent club, he is best remembered for scoring the goal against Japan that clinched the Saudis’ World Cup spot in Russia. 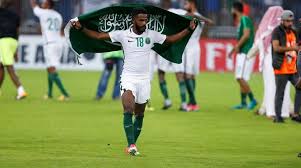 Argentine-born Juan Antonio Pizzi earned 22 caps for Spain as a player and coached in both countries – as well as Chile whom he steered to victory in the centenary Copa America in 2016 – before being appointed in November, 2017, to manage Saudi Arabia becoming the third man to hold the position in as many months.

First and foremost on the mind of Saudi Arabia will be making it through to the knock-out phase given recent disappointments. Their World Cup experience where they beat an Egypt side led by Mohamed Salah will add to their confidence. The omens are on their side too. The last time the UAE staged the event in 1996, the Saudis emerged as champions.  Pizzi’s (pictured) decision to omit Nawaf Al Abed from his squad means the team’s goals will have to come from somewhere else but he remains confident. “We believe we have selected the best players for the squad and the focus now is on making sure we are ready. In terms of preparation, the squad is exactly where we wanted them to be at this stage,” Pizzi told the Saudi Arabian Football Federation website. 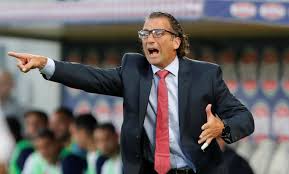