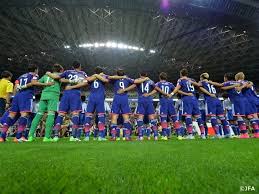 Topped their group in the second round with 22 points

Portimonense playmaker Shoya Nakajima (pictured) is the new creative attacking force of the Blue Samurai and may well have been transferred to Wolverhampton Wanderers in the English Premier League by the time the tournament begins. 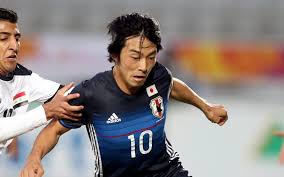 Hajime Moriyasu, who was an assistant to Akira Nishino at the World Cup in Russia and has come through the ranks, has a mixture of youth and experience. Despite a strong start under his tenure, he will be under pressure to go all the way even with eight more sides now in the competition.

After being narrowly beaten by Belgium in the last 16 of the World Cup, Japan head to the tournament as one of the favourites especially having beaten Uruguay 4-3 in  October in an international friendly. But they will be without three household names in Keisuke Honda, Shinji Kagawa and Shinji Okazaki. Honda retired after the World Cup in Russia, while Kagawa and Okazaki were surprisingly omitted despite having top-flight experience in Europe. “We weren’t able to win the tournament last time around. This time, we want to take back the title and bring home the Asian Cup,” Moriyasu (pictured)says. “While we have selected many inexperienced players, they strongly feel they can build a new national side and fight for the title. I picked the team with this in mind.” 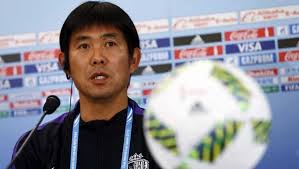