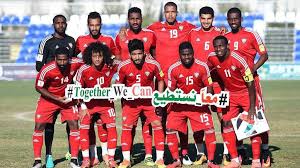 Qualified for the first time in 1980 and for the next two editions but eliminated in the group stage all three times. But hosting omens are good: the last time they staged the event in 1996 they were runners-up to Saudi Arabia. And last time out in Australia four years ago, they surprised many by reaching the semi-finals, going down to eventual winners Australia.

Ahmed Khalil. The popular Shabab Al Ahli striker missed out on recent friendlies because of nagging fitness issues but the inclusion of the 2015 AFC Player of the Year striker will be  big boost to the hosts. 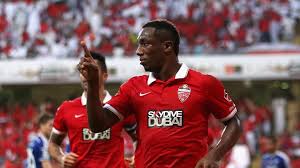 Alberto Zaccheroni. The UAE have largely struggled since Zaccheroni took charge 14 months ago despite reaching the Gulf Cup final last January. Zaccheroni has largely borne the brunt of the UAE fans’ ire, with speculation rife that the Italian, an Asian Cup winner with Japan in 2011, would be replaced. However, the local FA has publicly reiterated their support for the hugely experienced former AC Milan and Juventus manager.

Not too much if we go by the rankings but host nations, as we know, are often inspired by the home national fervour. The main problem is that the UAE have lost their best known player, Omar Abdulrahman who underwent ligament repair in Barcelona recently after injuring his knee playing for Saudi club Al Hilal. The loss of the influential playmaker is a massive blow as the 27-year-old had been in fine form this year after moving on a season-long loan to Al Hilal from Emirati club Al Ain in a deal which some reports said was valued at $15 million. Coach Zaccheroni (pictured) has called up mostly regular internationals but also a sprinkling of new faces from the under-23 team that finished third in the Asian Games. 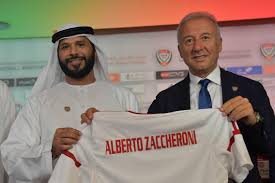