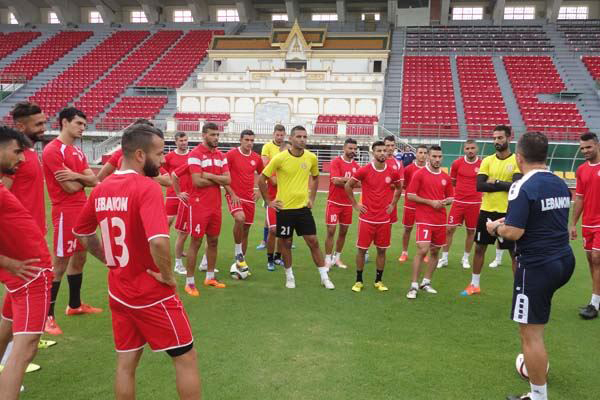 The Lebanese finished second behind South Korea in the second round of AFC qualifying, but came good in the final round topping Group B on 16 points ahead of fellow-qualifiers North Korea to return to the finals for the first time in nearly two decades. They dropped just two points in a 2-2 draw away to the North Koreans.

This will be Lebanon’s second appearance. In 2000 they hosted the tournament, but two draws against Iraq and Thailand didn’t suffice to progress from the group stages.

Hassan Maatouk is a veteran of the Lebanese football with more than 70 caps under his belt, but he remains the talisman of the team. In 2006 he made his debut for the Cedars and scored five goals in the final round of qualifying. In the past he has played for Al-Fujairah in the UAE. In 2017 the winger returned home to play for Nejmeh. 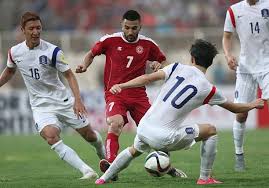 Miodrag Radulovic, who succeeded Italian coach Guiseppe Giannini in 2015,  transformed the Lebanese national team. He recruited European-based players and emphasised a more attacking style of play. He is the first Montenegrin coach in history to qualify a national team for a major tournament. Radulovic has a storied career, having coached at home and held roles in both Uzbekistan and Kuwait.

Lebanese football is on the rise and the man responsible is coach Radulovic (pictured). Lebanon went nearly two years unbeaten under his guidance, but that streak came to an end in October and defeats to both Kuwait, returning from suspension, and Australia, the defending champions at the Asian Cup, have suddenly cast doubts over the pedigree of the Lebanese team. They impressed in the qualifiers, but can they repeat their form and composure on the elite stage? Group E should realistically be too strong for the Lebanese, but they meet the North Koreans in their last group game. At home, Lebanon thrashed the Chollima 5-0 during the qualifiers. A positive result in their final group game may allow Lebanon to dream of more. 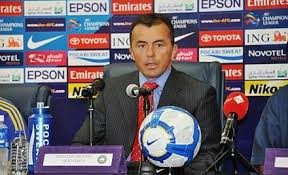