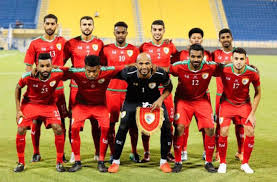 This will be Oman’s fourth appearance at the Asian Cup finals. They participated in the continental tournament in 2004, 2007 and 2015, but have never advanced to the knockout stages.

Goalkeeper Ali Al-Habsi, who played for Bolton Wanderers, Wigan Athletic, Brighton & Hove Albion and Reading in England, remains Oman’s biggest star. The 36-year old is the number one at Al Hilal in Saudi Arabia. He has not always featured prominently under coach Pim Verbeeck, but his experience of participating in all of Oman’s Asian Cup challenges will be valuable. 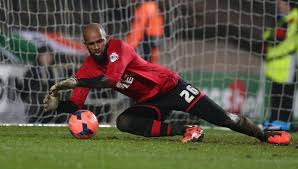 In 2016 Oman appointed Pim Verbeeck as coach. The Dutchman succeeded Spaniard Juan Roman Caro and he led the Omanis to silverware with victory at the 2017 Gulf Cup. The 62-year old previously coached Australia in the 2006 World Cup and South Korea in the 2007 Asian Cup.

In modern times Oman have established themselves as a respectable team in their region, but they can still not compete with other Arab heavyweights like Saudi Arabia and the United Arab Emirates, whose resources easily outstrip Oman and its semi-professional league. Under Verbeeck Oman have risen 40 places in the world rankings, up to 82nd spot. In Group F they face four-times champions Japan, Central Asian heavyweights Uzbekistan and Turkmenistan. The Samurai Blue will be a class apart, but Verbeeck (pictured) is ambitious and to get four points playing possession-based football, which might see Oman tough as one of the four best third-placed teams. 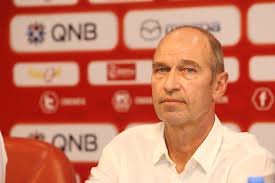