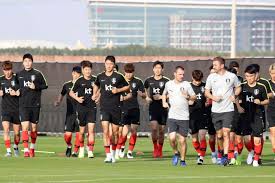 Topped their group in the second round with 24 points

This will be their 14th appearance but you have to go back to 1960 for the last time they won it, retaining the title they won four years previously. They will be looking to go one better than finishing runners-up in 2015.

Son Heung-min – The Tottenham forward, now regarded as one of the English Premier League’s prized assets, will miss the first two group games after an agreement struck between club and country but will be an invaluable asset once he arrives in the UAE to captain South Korea. ‘Sonny’, as he is known by the Spurs faithful, has become a huge favourite at his club, both because of his skills on the pitch and his amiable personality off it, and is equally important to South Korea’s chances of success. Son captained his country to glory at the under-23 tournament at the Asian Games earlier this year, securing exemption from national service. 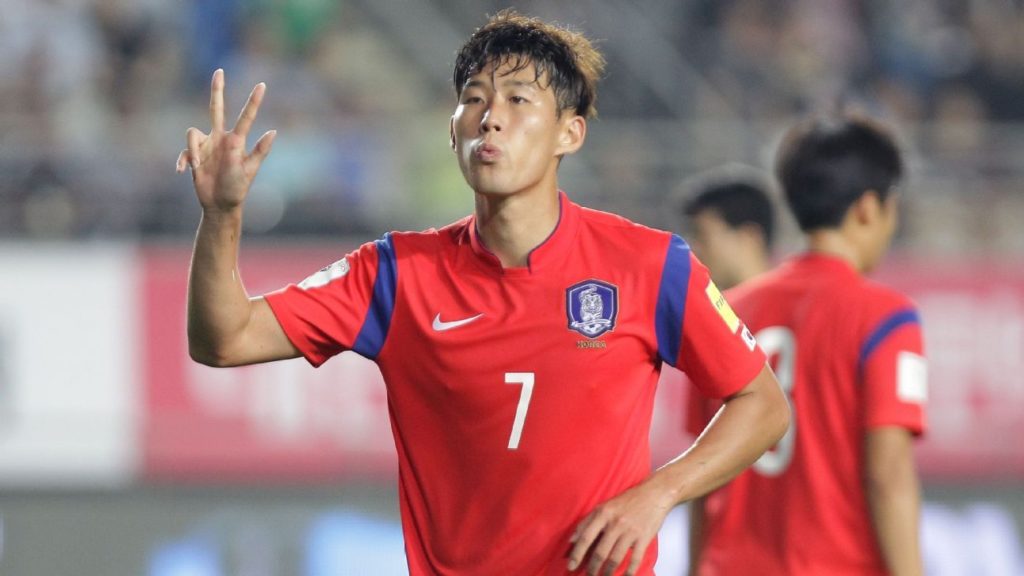 Paulo Bento – Known for his meticulous style, the former head coach of Portugal insists his side should not be regarded as favourites despite their impressive performances in recent months. South Korea has remained undefeated since Bento took over the helm in August including friendlies against high-class opponents Chile and Uruguay.

Bento (pictured) decided to stick with tried and tested players plus one or two additions but emphasised that he has picked those who best fit the team’s style of play and understand his tactics. Therefore, players like Suk Hyun-jun and Moon Seon-min were left out even though they played well in recent friendlies matches. If they fire on all cylinders,  the Koreans will certainly take some beating with seven of the squad playing their club football in Europe. 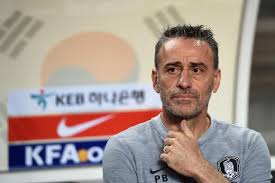