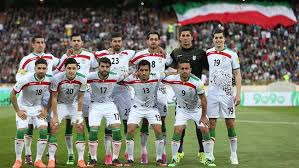 Have participated in the last 13 consecutive tournaments but are still striving for a fourth crown following three back to back titles between 1968 and 1976.

Alireza Jahanbakhsh. Iran will hope that the Brighton and Hove Albion winger/attacking midfielder will be fit particularly as the squad is hit by injuries. Jahanbakhsh joined the Premier League side as their record signing last summer from AZ Alkmaar where he finished the 2017-18 season as the leading scorer in the Netherlands. But a hamstring injury has limited the 25-year-old’s impact. 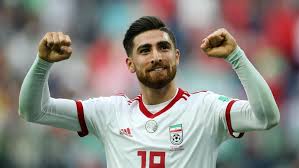 Carlos Queiroz certainly needs no introduction after a distinguished coaching career at both international and club level with spells in charge of his native Portugal, the United Arab Emirates, South Africa, Real Madrid and twice as assistant to Alex Ferguson at Manchester United. It’s now seven years since he took over Iran and victory in the UAE could define his tenure.

As the highest ranked team in the competition, Iran head to the finals as one of the favourites but are looking to end a 43-year wait for glory. All eyes will be on their final tasty-looking group game against Iraq, not least because they crashed out of the last Asian Cup on penalties to their fierce rivals in a thrilling quarter-final. Yet Queiroz (pictured) urged his team not to underestimate opening foes Yemen, ranked 25 places lower. “The first game is always the most difficult because it’s everything for the winner and almost nothing for the loser in a short competition of three games,” Queiroz said. Team Melli’, as they’re famously known, will feature many of those who performed so heroically at the World Cup last summer  including Alireza Beiranvand, Morteza Pouraliganji, Karim Ansarifard, Sardar Azmoun, and Jahanbakhsh among others. But despite five World Cup appearances in all and three gold medals at the Asian Games, this is the title all Iranian fans crave the most. 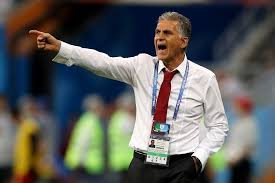