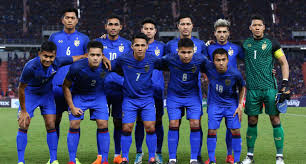 Thailand topped group F in the second round of AFC qualifying to book a spot in the Asian Cup. They remained unbeaten, garnering 14 points and leaving Iraq, Vietnam and Chinese Tapei behind them. Indonesia were disqualified over government inference in the domestic league. In World Cup qualifying Thailand finished bottom of Group B with two points.

This will be Thailand’s seventh appearance. They return to the Asian Cup after missing out on the last two editions. In 1972 the Thais registered their best performance, finishing third by beating the Khmer Republic in the third place play-off.

Chanathip Songkrasin is the man who pulls the strings for Thailand. The playmaker has impressed at his club Hokkaido Consadole Sapporo in the J1 League, not just domestically but also in the Champions League. That experience should make him an even more influential player for Thailand at the Asian Cup. If he can click with the attacking department, Songkrasin will be a force to be reckoned with. 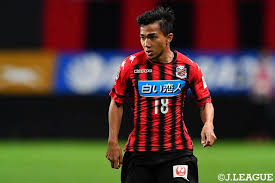 Milovan Rajevac will lead Thailand at their first Asian Cup in a decade. He succeeded Kiatisuk Senamuang in April 2017, but the Serbian is under pressure after Thailand’s disappointing campaign in the Suzuki Cup. Rajevac will, however, be able to count on Chanathip Songkrasin, Teerasil Dangda and Theerathon Bunmathan in the United Arab Emirates. They missed out on the Suzuki Cup due to club commitments. For Rajevac reaching the knockout stages is the minimum requirement. In the past he led Ghana to the quarterfinals of the 2010 World Cup, when the Black Stars were eliminated in agonising fashion by Uruguay. 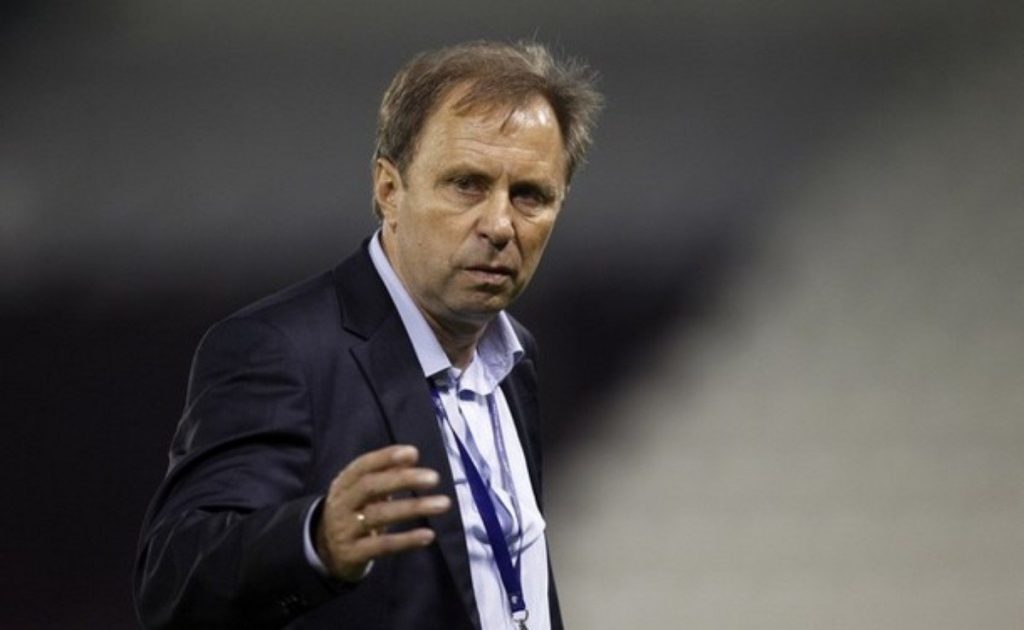 In 2018 Thailand’s dominance of ASEAN football came to an end as Malaysia knocked out the Thais in the semi-finals of the Suzuki Cup, a tournament in which Thailand proved vulnerable in defense. It was a disappointing year for Thailand and expectations in the Asian Cup have been lowered. Their number one goalkeeper Kawin Thamsatchanan has been ruled out of the Asian Cup to add to their concerns. They should easily get out of  group A with the hosts, India and Bahrain. Indeed, anything less than the round of 16 will be considered a huge failure.