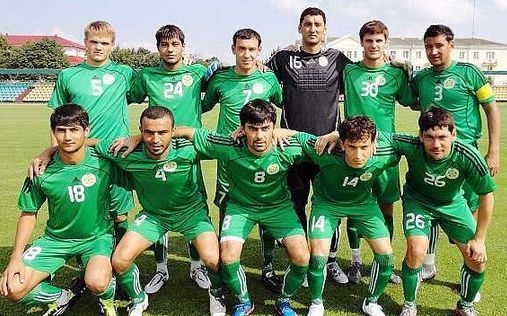 In the second round of AFC qualifying Turkmenistan finished third behind Iran and Oman in Group D.  They held Iran to a draw, but disappointed in the final round of qualifying with a runners-up spot behind Bahrain enough to progress from group E which also included Singapore and Chinese Taipei. They edged both minnows, but ended up with a negative goal difference.

This will be Turkmenistan’s second appearance. They return to the finals after a 15-year hiatus. In the 2004 Asian Cup in China they earned a single point, drawing with Saudi Arabia before defeats by both Iraq and Uzbekistan.

Altymyrat Annadurdiyev scored the goal that sealed Turkmenistan’s qualification for the finals against Chinese Tapei. Annadurdiyev will pose the team’s main danger up front. At club level, he contributed with 8 goals to Altyn Asyr’s run to the AFC Cup final. 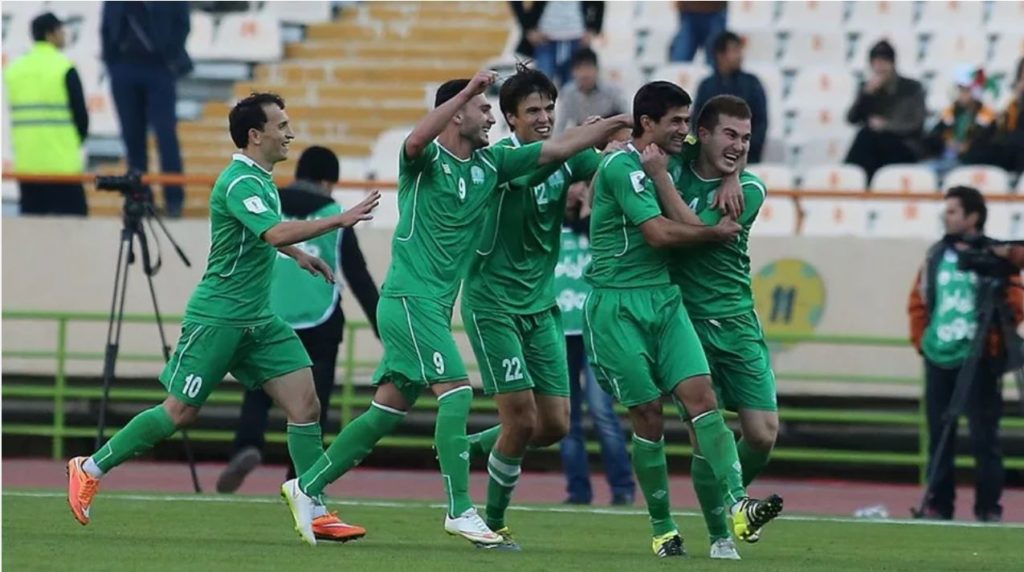 Yazguly Hojageldyyev is Turkmenistan’s leading football coach. He coaches club and country. Hojageldyyev has won seven domestic championships with two different clubs and coached Altyn Asyr to the AFC Cup final in 2018. This is his second spell in charge of the national team after he coached Turkmenistan between 2010 and 2013.

The Turkmen have been grouped with Japan, Uzbekistan and Oman in Group F. It’s a draw that offers possibilities to a team that plays collective football and grinds out results rather than dominating the opponent. The qualifiers were an illustration of Turkmenistan’s prosaic style and doubts remain over their competitiveness at the elite level. Coach Hojageldyyev (pictured left) relies heavily on players from Altyn Asyr, where he is the coach. That approach benefits team unity and understanding, but prevents other players from making their mark. In the midfield Ruslan Mingazow, who plays in the Czech Republic, will bring his international experience to the team. Turkmenistan will open their campaign against the toughest possible opponent, Japan. 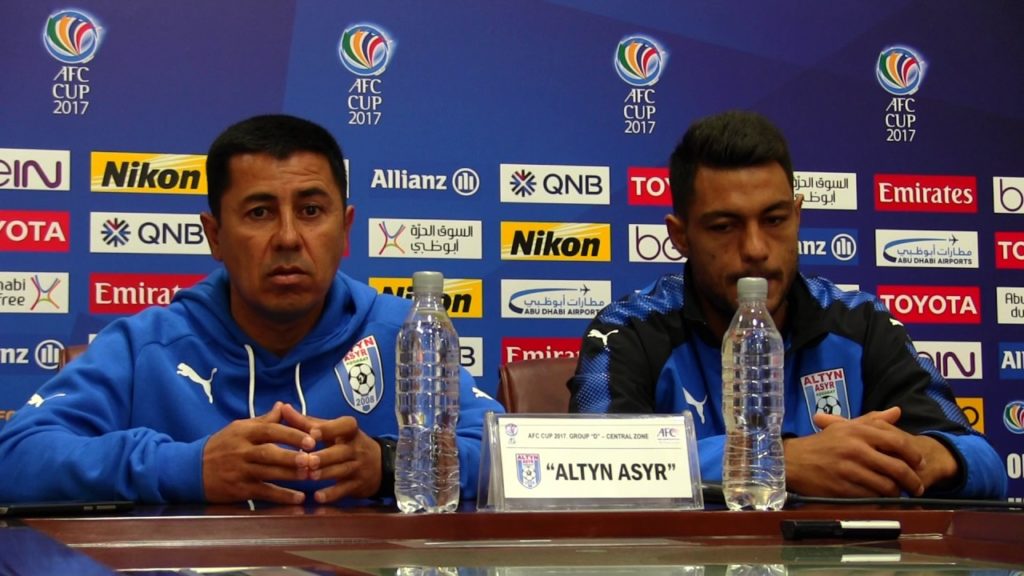