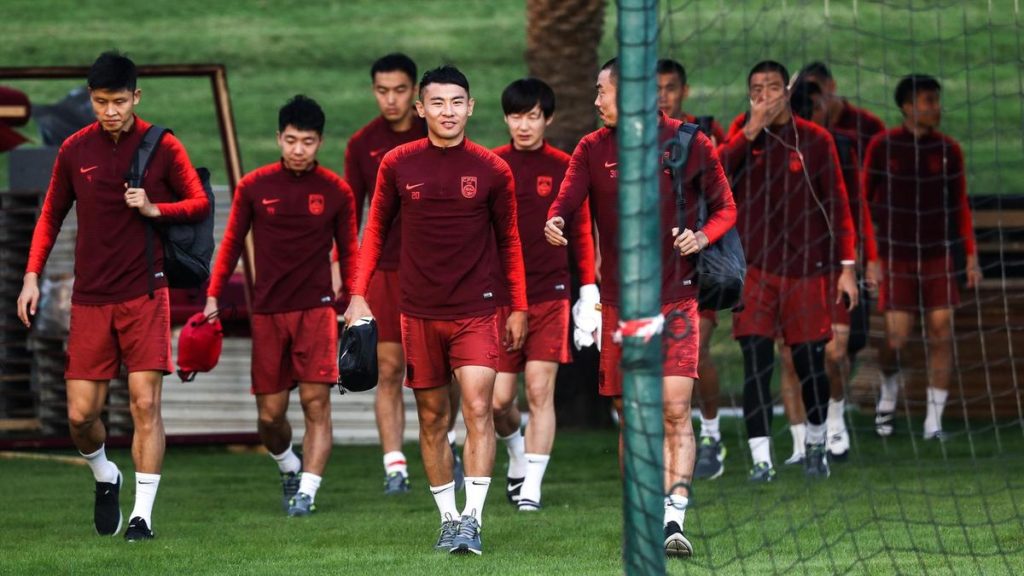 Eleven consecutive tournaments but the world’s most populous nation has still not managed to go all the way. They’ve come close twice as runners-up in 1984 and in 2004 as hosts, and twice came third in 1976 and 1992 but have failed to get through the group stage at recent editions.

China’s best player who has been linked with a move to Europe. Wu was a major factor in Shanghai SIPG winning the Chinese Super League last season and will hope to bring his much-needed scoring boots to the tournament. 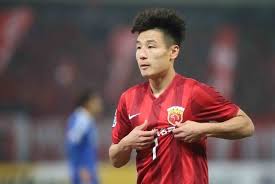 If they manage to upset the odds, there is no better man to help them do it than the legendary Marcello Lippi (pictured below), Italy’s World Cup-winning former boss who also guided Juventus to five league titles as well as the Champions League. But this is an altogether tougher ask for the man who, at 70, is approaching the end of his illustrious coaching career. China managed just three wins in nine official games in 2018 and have been distinctly underwhelming under Lippi’s tenure.

The game against South Korea  on January 16 offers China a chance to see how far their much-lauded football project has actually come against a team that knocked world champions Germany out of the World Cup in Russia last summer. Incredibly Zheng Zhi, at the grand old age of 38, is set to play in his fifth Asian Cup but that is indicative of how China are struggling to bring through exciting young talent in spite of all the money being thrown at their domestic football. 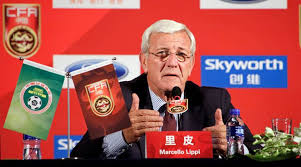