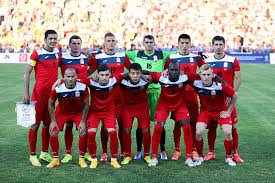 This campaign feature 14 matches for Kyrgyzstan and in the second round of AFC qualifying they played home and away against Australia and Jordan among others. They finished in third place behind the heavyweights and qualified for the finals in the third round by jointly topping group A alongside India on 13 points.

This will be Kyrgyzstan’s maiden appearance. They will be debutants at the finals alongside the Philippines and Yemen.

Bakhtiyar Duyshobekov is the lynchpin of Kyrgyzstan’s team. The defensive midfielder signed for Bashundhara Kings in the Bangladesh Football Premier League. He played in Malaysia as well and that experience will be key as he shores up Kyrgyzstan 5-men backline, but also tries to give attacking impulses. His versatility allows coach Aleksandr Krestinin to deploy him in different roles. 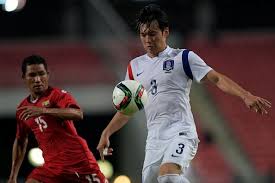 Aleksandr Krestinin is the mastermind behind Kyrgyzstan’s rise. The Russian took over in 2014 and guided Kyrgyzstan to their first-ever finals. Since 2017 he also coached domestic club Dordoi Bishkek where he won a double. At 40, he is still a relatively inexperienced coach, but he has grown into his role in Kyrgyzstan. During his playing days, he played for 14 different Russian clubs. He took his first steps in coaching at Kyrgyz club FC Neftchi Kochkor-Ata, where he hung up his boots as a player.

Kyrgyzstan has been one of the benefactors of the AFC’s qualification structure, which may seem drawn out but offers smaller and middle-tiered nations a chance at plenty of competitive football. They developed and improved as they faced opposition of different pedigree during the qualifiers. Kyrgyzstan is ranked 12th in Asia, but may find Group C very tough. They face tournament favourites South Korea and China as well. Fellow debutants the Philippines will provide Kyrgyzstan with more benign opposition in their final group game. 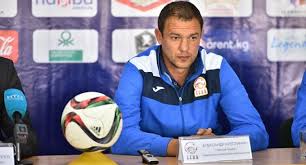