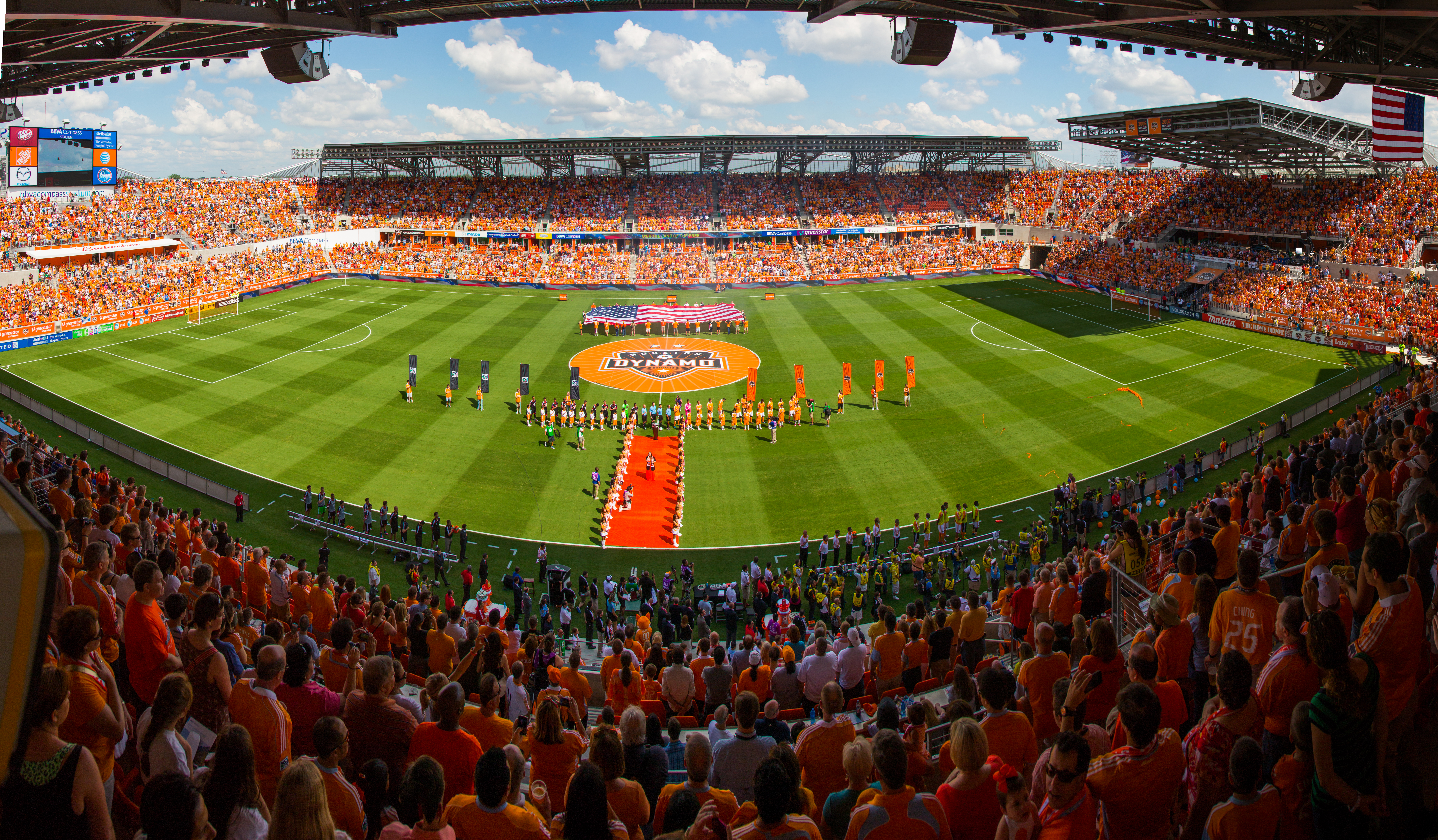 June 13 – Strong Gold Cup ticket sales are seeing a number of sell-outs and stadia nearing sell-out prior to the opening game in the Rose Bowl, Pasadena, this Saturday.

With all group games and quarter finals being played as double headers, Concacaf has announced both Houston’s BBVA Stadium (pictured) and Minnesota’s state-of-the-art Allianz Field as sold out venues. Minnesota officially sold out in December of last year, the fastest sellout in tournament history.

The Group D doubleheader in Kansas City will feature the United States vs. Panama, while Trinidad and Tobago open the day’s play against Guyana. The same teams will compete at the Allianz Field in St Paul, Minnesota.

The 17 Gold Cup match days will see 17 different stadia used, with doubleheaders being played in 14 of the venues. 15 of the venues are in the US and eight of them are in the pot as potential candidates for hosting 2026 World Cup matches.