They qualified for the 2019 Gold Cup with three wins and one defeat in CONCACAF Nations League qualification, only losing 2-1 to 1st placed Haiti after three wins without conceding, including an 11-0 win against Turks and Caicos Islands in Matchday 1.

Their tournament record is a very patchy one, having won just three matches in the eight Gold Cups they have qualified for and suffering some very heavy defeats along the way, with their 2011 tournament a major low point after 5-0 defeats against Costa Rica and Mexico and 6-1 against El Salvador. They have also been severely blown-out in all three Quarter-finals they have played in and have suffered from player defections during the tournament, with four leaving during the 2015 tournament.

They go into the Gold Cup in a difficult group with former winners Canada and Mexico and their Caribbean rivals Martinique and will look to their youthful strike force of Luis Paradela (pictured) and Maikel Reyes. Paradela plays his club football in Guatemala and already has an impressive tally of five goals in six games for Cuba. 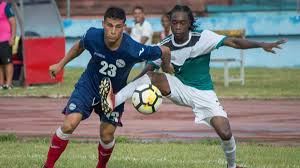 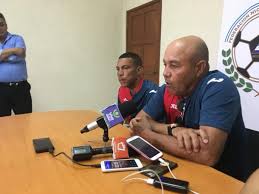 Cuba are a team that have the potential to deliver on the big stage, having won the Caribbean Cup in 2012 and being in the top four from 1999 to 2014, and they have qualified for all but two of the Gold Cups in the last 20 years.

Success for Cuba would be to get a win in Group A, although this will be a tough ask with three teams with higher CONCACAF rankings than them in the group. They start against Mexico in the Pasadena Rose Bowl, a tough test for any team, so their forward progress could be determined by how they do against the tournament favourites.