As one of three countries to execute a perfect 4-0 run through Nations League qualifying.

Haiti are playing in their seventh Gold Cup and fifth in the last seven editions. They’ve yet to get past the quarterfinals which they’ve reached three times

The on-loan St Mirren striker in Scotland has netted 15 goals in 29 appearances for the national team. A crafty dribbler as well as Haiti’s most dangerous marksman, he bagged the only two goals for his country at the 2015 Gold Cup, helping them gain second place in their group. In September 2018, in a competitive game against Sint Maarten, he actually scored five, a record for Haiti. 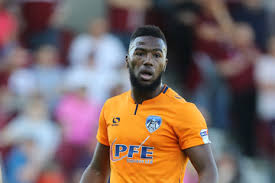 Collat has held some interesting jobs during a long career, including Youth Coordinator at PSG and France Olympic team manager. Combining his two Haiti stints, he has an 11-10-5 record with a Gold Cup 2015 quarterfinal run on his CV. He was previously in charge of the team from 2014-2015 but parted ways after what is believed to be a wage dispute with the Haitian Football Federation (HFF). 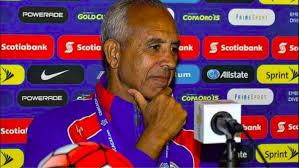 Most likely a dogfight for 2nd spot in group B but only losing 2-1 to Chile in a recent friendly proved their credentials especially on the counter-attack. Four points could be enough to see them through but they must capitalise on their opening two games against Bermuda and Nicaragua.