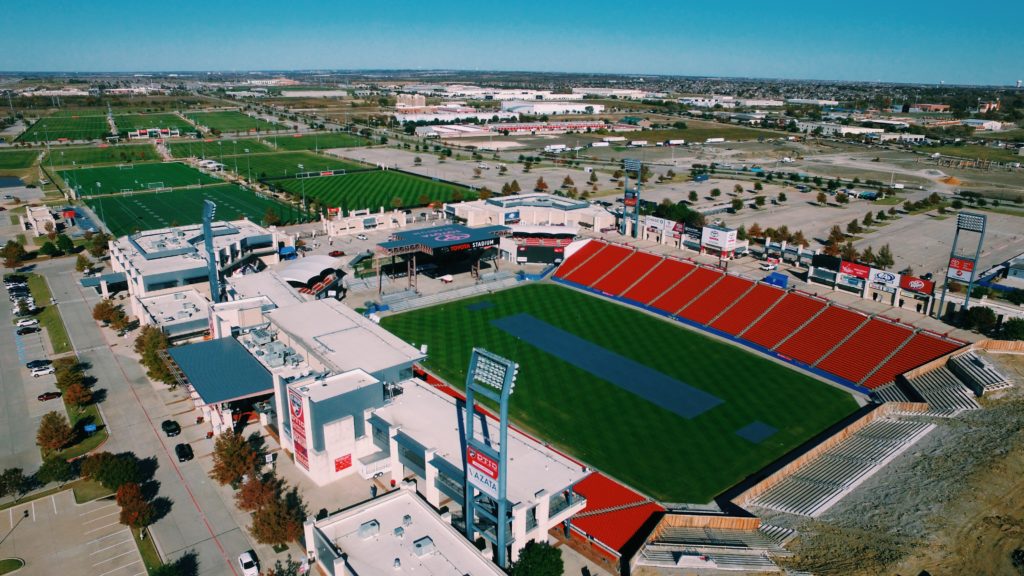 It cost approximately $80 million and opened on August 6, 2005 with an MLS fixture between FC Dallas and the New York Red Bulls

For the 2019 Gold Cup it will host second round Group B matches between Nicaragua and Haiti, and Costa Rica and Bermuda.