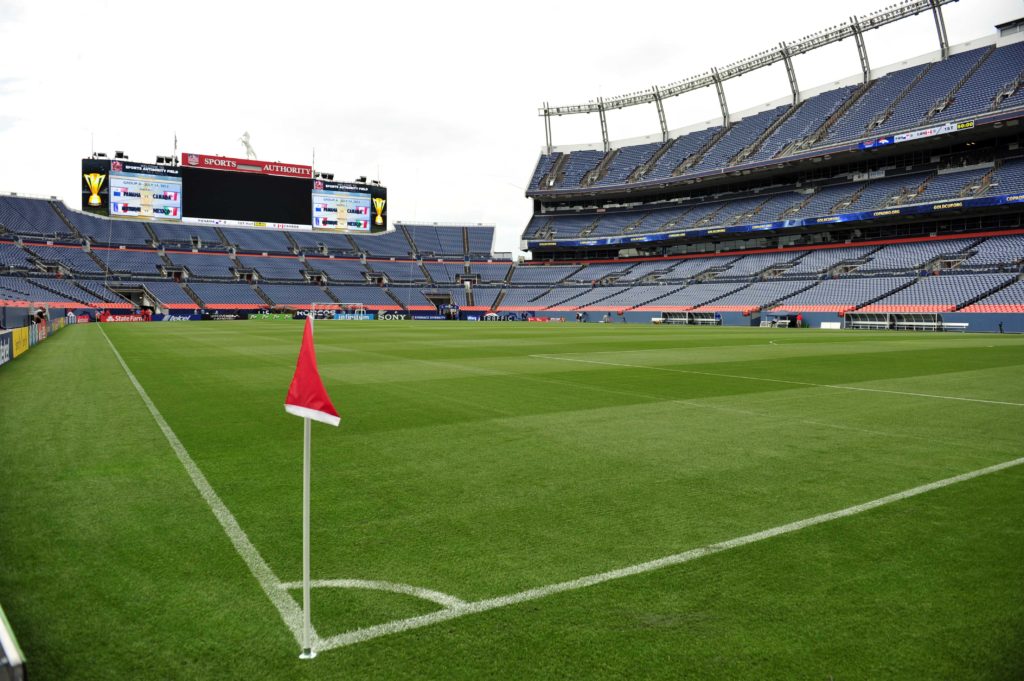 In 2012, the Broncos began a $30 million renovation project prior to the start of the 2013 season, including a new high-definition LEDvideo board on the stadium’s south end zone that tripled the size of the old video board.

It terms of soccer the stadium does not have an international pedigree but is a candidate for hosting 2026 World Cup matches.

This is the first time it has hosted Gold Cup matches and will preside over Group A’s second round of grou game which will see Cuba vs Martinique and Mexico vs Canada. 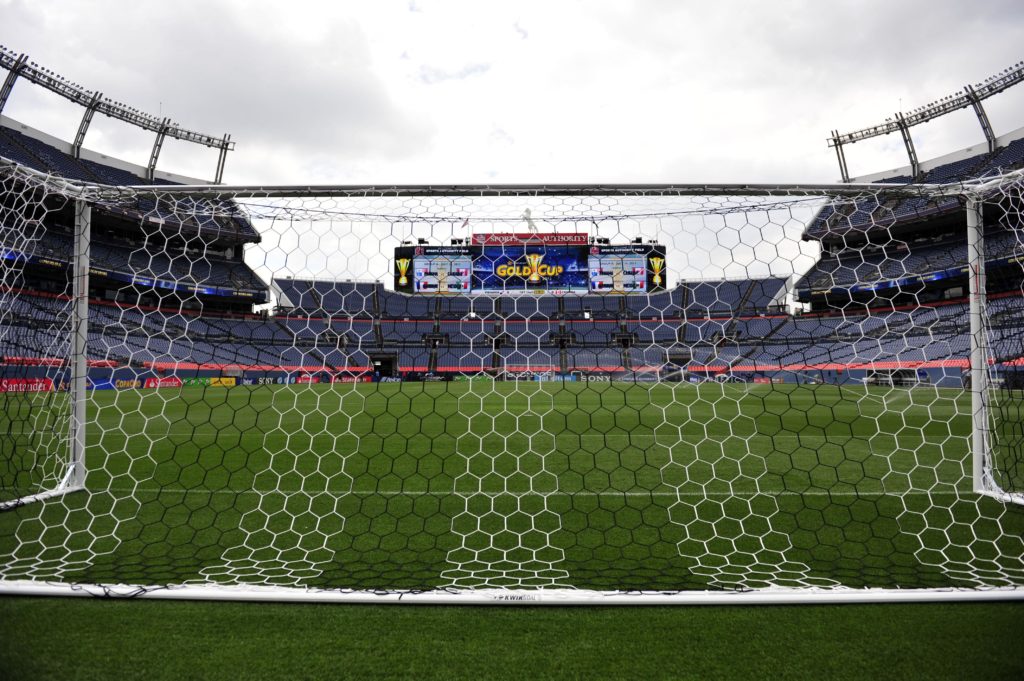