They topped the Hexagonal stage and impressed at the 2018 World Cup, beating Germany 1-0 in their opening game before going out in the Round of 16 to Brazil.

Mexico are the most successful nation in the history of the Gold Cup, having won the tournament seven times, including three of the last five editions, with their most recent triumph coming in 2015. They have never failed to get past the group stage and anything other than winning the competition is a major disappointment for Mexico.

The Mexican squad contains a lot of experienced players who have been Gold Cup winners in the past, with Andres Guardado the most experienced with 154 caps and wins in 2011 and 2015, with his six goals helping Mexico to their most recent Gold Cup win. His experience will lead the younger players forward into this edition of the Gold Cup, as will the goals of Raul Jimenez, who has enjoyed a tremendous Premier League season with Wolverhampton Wanderers. 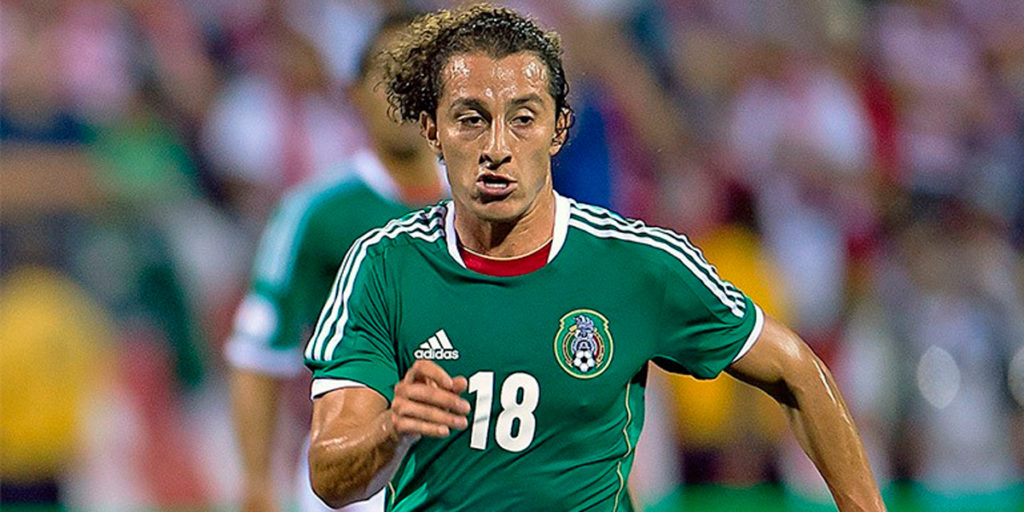 Gerardo Martino has managed at one of the biggest clubs in the world in Barcelona and taken Argentina and Paraguay to Copa America finals, as well as being voted MLS Coach of the Year in 2018. He took over the role as Mexico Head Coach at the beginning of 2019 and carries the weight of expectation from the Mexican nation, although four wins out of four games has been a good start for him. 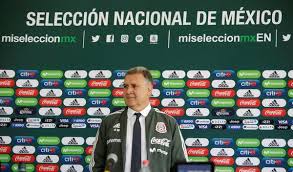 For Mexico, anything less than winning the Gold Cup would be deemed a disappointment. They are the top ranked CONCACAF nation and have players who have been there and done it before, so they will look to win the group, then progress through the stages towards the final. Anything less will seem like a waste of time to the Mexicans.