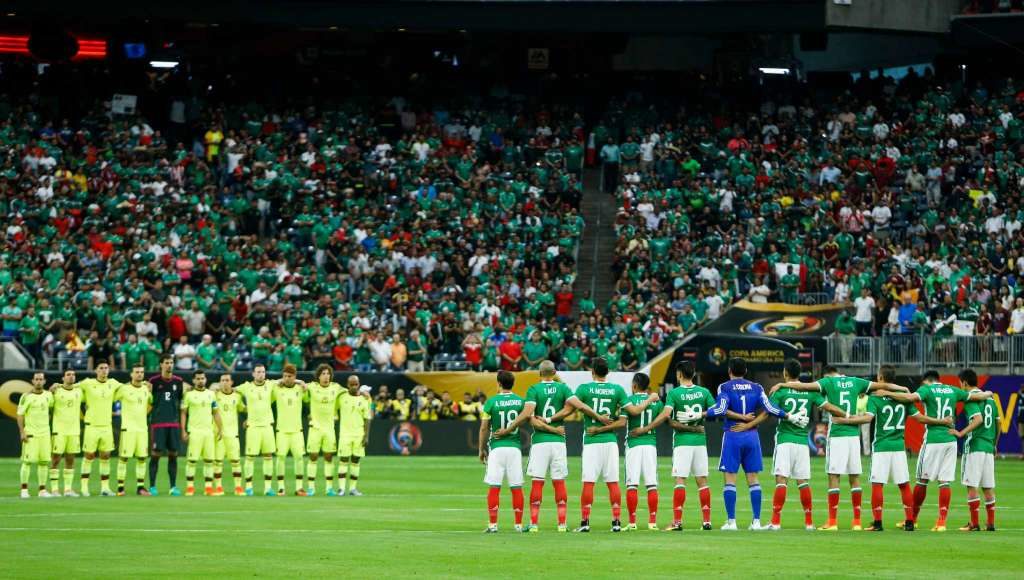 For Gold Cup 2019, NRG Stadium will host the first round of quarter finals on June 29.