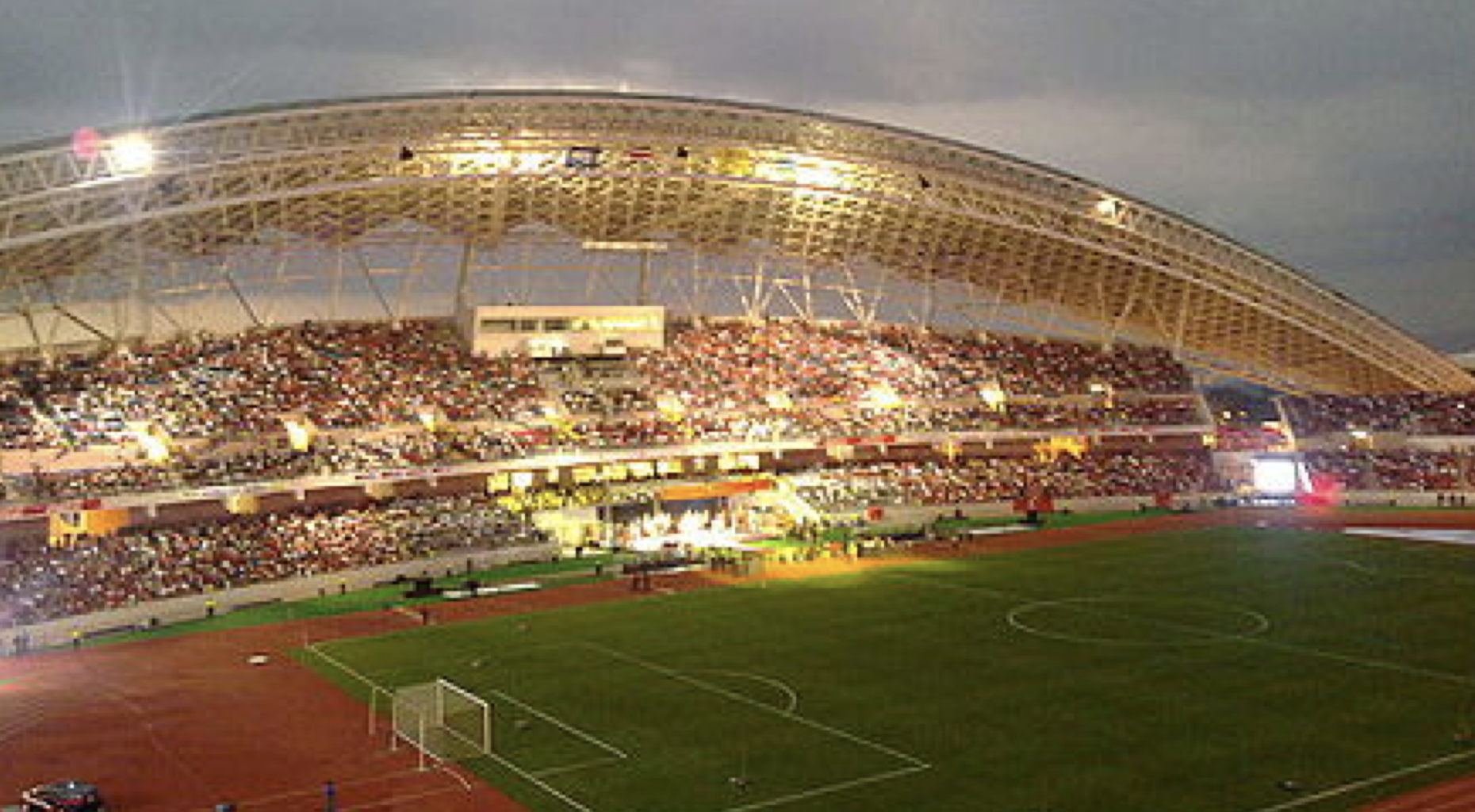 June 15 – The waiting is over. For the first time in 14 appearances in the Gold Cup, Costa Rica play a match on home soil when they meet Nicaragua at Estadio Nacional in both teams’ Group B opener Sunday.

The question is, will the wait for ultimate glory be ended too for Los Ticos?

Gustavo Matosas’ team are seeking to end nearly three decades of North American Gold Cup dominance but Sunday’s game represents the perfect opportunity to get off to a strong start against baseball-mad Nicaragua.

Matosas has had a rocky time since taking over with just one win in four friendlies with the lack of offensive creativity becoming a major concern.

Conspicuous by his absence will be is goalkeeper Keylor Navas, who asked not participate while his status at Real Madrid remains uncertain, but given Costa Rica have lost only one of 18 fixtures against Sunday’s opponents, a straightforward victory looks on the cards for the third highest ranked country in the competition.

Nicaragua left it late to clinch a third Gold Cup appearance and Henry Durante’s side have yet to win a single match at the tournament. In their only warm-up game they lost 5-1 to Argentina, with Lionel Messi and Lautaro Martinez each scoring a brace for the hosts.

Not the ideal preparation, obviously, but they will look to put that behind them and hope all-time top scorer in Juan Barrera hits form.