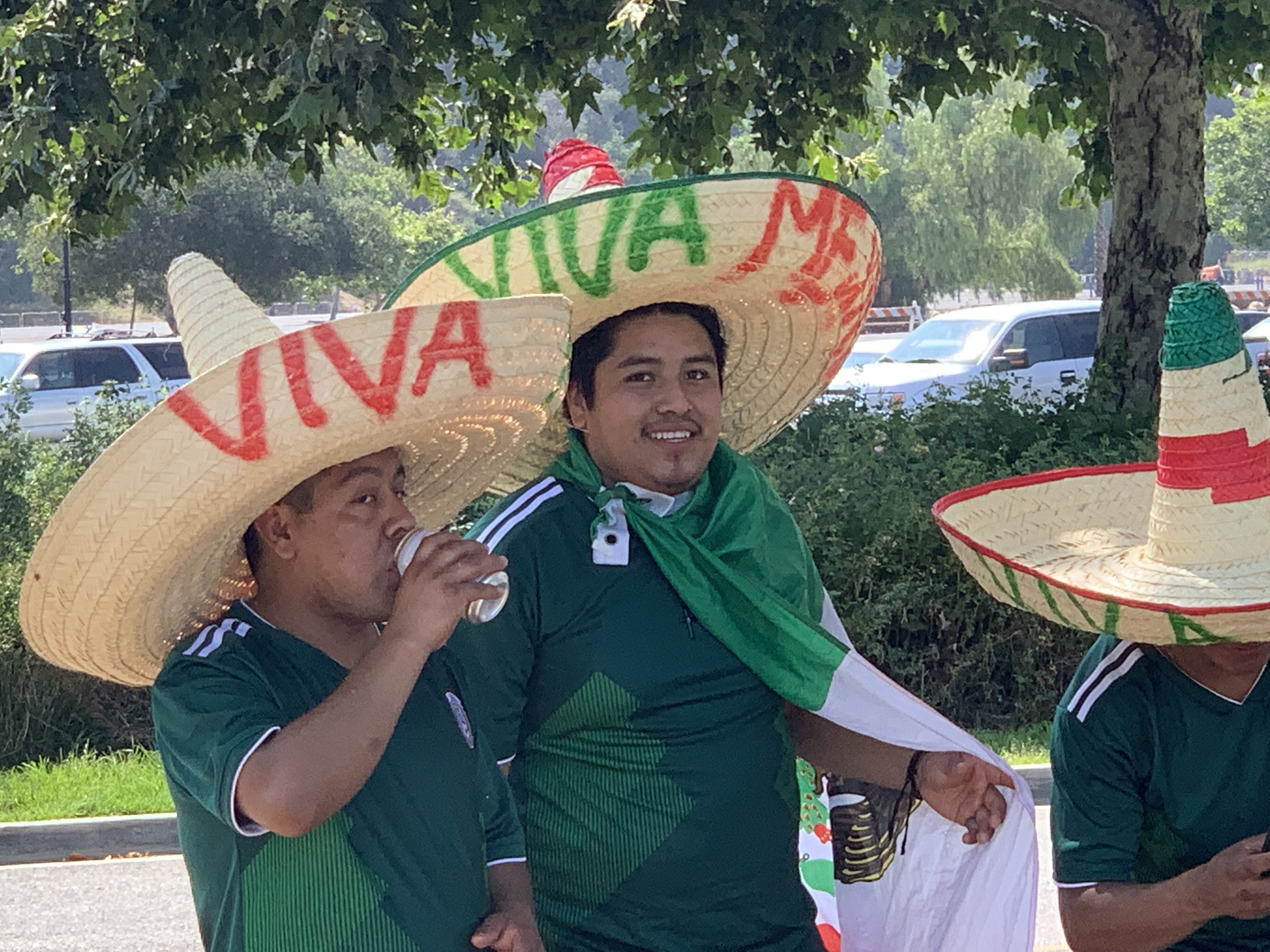 MEX vs MTQ; CAN vs CUB

June 22 – The Mexican roadshow is in Charlotte, Sunday, with Martinique looking like the unlucky victims for the form team of the 2019 Gold Cup so far.

Mexico swept aside Cuba 7-0 in a classic display of controlled, creative football. They then gave Canada a lesson in possession football and a 3-1 score line that flattered the Canadians.

Canada had put four past Martinique with their own brand of possession play but by the end of their game against Mexico they had been unpicked and blown to all corners of the stadium.

Martinique come off a win against Cuba with more confidence but need to beat Mexico to stay in the tournament. Technically strong with a reliance on players plying their trade in the French leagues, they will present Mexico with a credible challenge but this is a Mexican team that is growing stronger as its injury list shortens.

Mexico have introduced a defensive pressure to their game that neither Cuba or Canada could cope with. But Martinique in Kevin Fortune have a striker who can be the difference. He had a hand in all three goals against Cuba and scored one.

“We’ll do everything we can to beat Mexico,” he told Concacaf.com. “There’s no other option. We have to show what we can do; we have to beat them. The keys are to follow the game plan and do what our coach says; we have to add our values to that and then the win should be there.”

Canada also need to win to guarantee progression. Though theoretically they could lose and go through if Mexico beat Martinique and they don’t lose by more than two.

But after the dismantling by Mexico they will be keen to rebuild confidence and get a rhythm back.

Canada head coach John Herdman changed five starting players for the Mexico game. “We didn’t want to show everything … We wanted to learn a lot from Mexico,” said Herdman in his post-match press conference.

“We’ve got an important game against Cuba which would qualify us for the quarterfinals. Tonight we lost, but we learned and we learned a lot,” he added.

Realistically what he learnt was that Mexico are very good and that without his core midfield he will get overrun badly. He might have learned more if he had played them, even if only for a half. He ended up having to fight fire and bring on three of them.

Cuba have been the tournament’s whipping boys. Against Mexico their pre-tournament difficulties of not getting a visa for their star forward and not having a kit arrive until the night before the game seemed to spill over into a horrible Saturday evening at the Rose Bowl on Gold Cup opening day.

They were vastly improved against Martinique and will doubtless improve again against Canada. Herdman is patching his squad back together however he puts a brave face on the Mexico match-up. Canada will be firm favourites to win and qualify, but Cuba will likely do more than just make up the numbers.