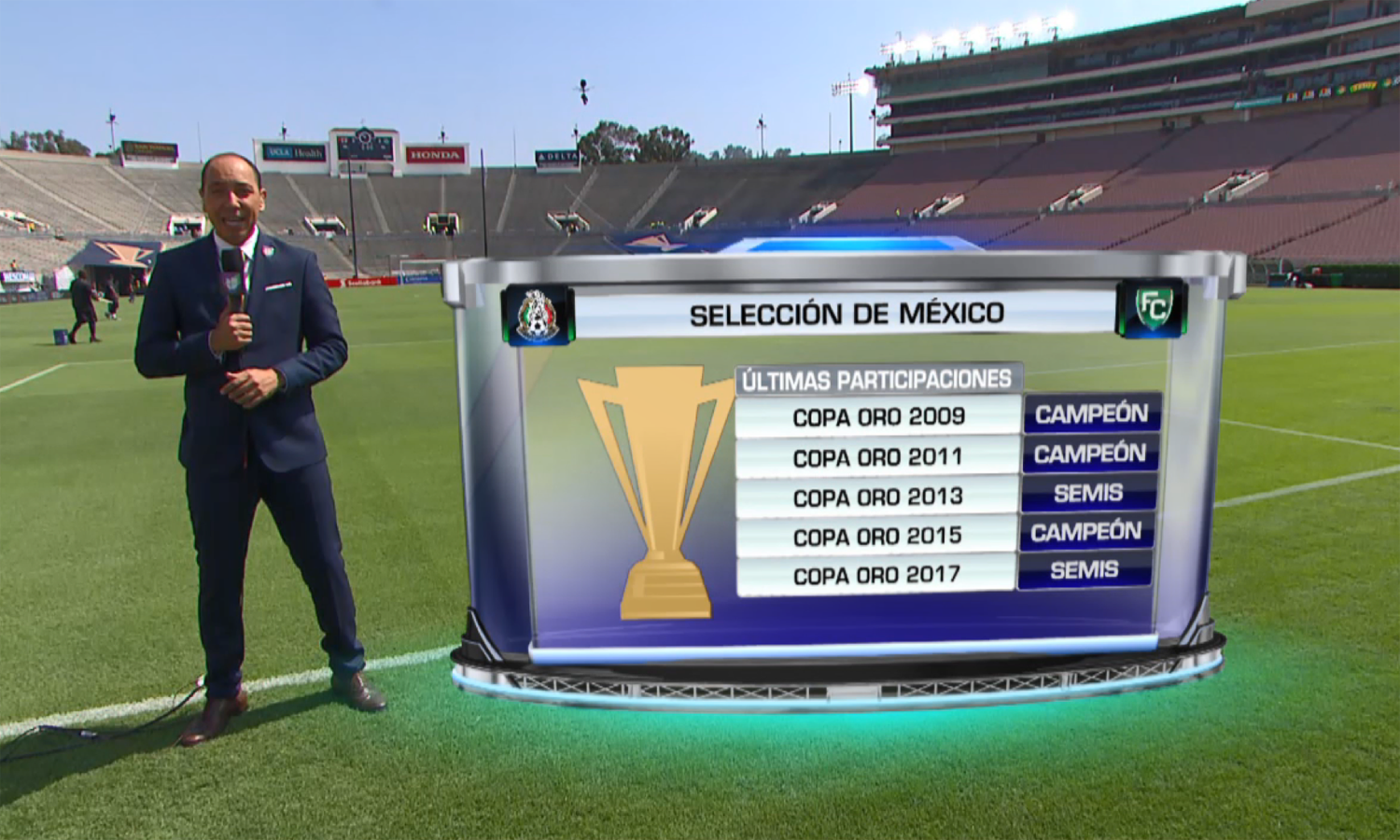 June 25 – The Concacaf Gold Cup is catching the imagination of Spanish-language TV viewers in the US.

The Mexico vs Canada second round Group A match last Wednesday, which Mexico won 3-1, ranked as the top-rated men’s soccer match on any network in 2019 and the third most-watched soccer match of the year.

It delivered 2.9 million total viewers and 1.5 million adults 18-49 to Univision/UDN.

Those numbers have only been beaten this year by two recent US women’s World Cup games from France (at press time no figures were available for the US women’s win over Spain to qualify for the World Cup quarter finals).

The match ranked as the top programme of the day in Los Angeles and Houston among Adults 18-49 and Adults 18-34.