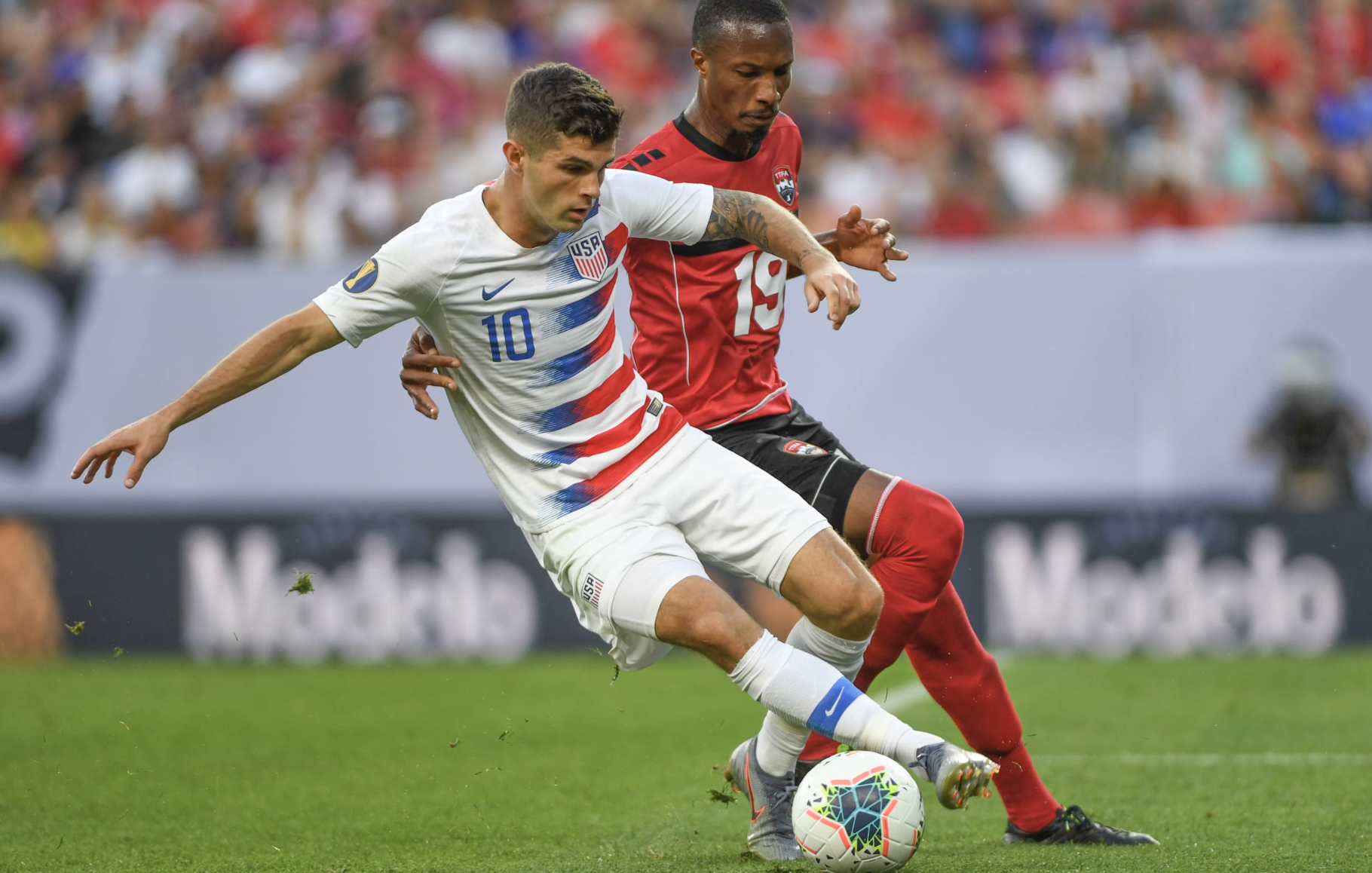 June 26 – The United States and Panama, two of Concacaf’s fiercest rivals, square off Wednesday for the right to win Group D at the Gold Cup and keep momentum going as they enter the business end of the tournament.

Apart from the occasional blip, the US has dominated matches between the pair with a 13-1-6 record but there is no doubting how much it must have hurt to see Panama strutting their stuff at the World Cup in Russia last summer after their own ignominious failure to qualify.

Since then, however, confidence appears to have been rebuilt among the US ranks with a number of young players drafted into the squad and they will start firm favourites on Wednesday backed by an expectant  crowd at the home of Sporting Kansas City, a football-specific stadium that signed a  ten-year partnership in 2015, four years after opening, with Children’s Mercy Hospital and was renamed accordingly.

Indeed Panama have only ever won Gold Cup match between the sides – 2-1 in 2011 – which also happens to be the only defeat the USA have ever suffered during the group stage of the tournament.

In all, this will be the ninth Gold Cup meeting between the pair.  Having each won their first two games in this tournament as expected, both will travel to Philadelphia for the quarterfinals, either as group winners or runners-up.

USA coach Gregg Berhalter, who took over last December and will not be judged on how the US fare at this tournament – his litmus test being 2022 World Cup qualifying – is taking nothing for granted, with Panama’s 23-player roster featuring a number of players with ties to Major League Soccer – just like his own squad.

“We always have tough games against them,” Berhalter said on the eve of their latest tussle. “We’ve met them in the last seven Gold Cups and I know they will put up strong resistence.”

Despite scoring a hatful of goals in their first two outings, the US men’s team is being overshadowed somewhat by the exceptional displays of the country’s women players at the women’s World Cup.

“I actually think it’s great,” said Berhalter. “When you look at both competitions being played at the same time, all it does is bring more attention to soccer.”

Panama’s coach Julio Dely Valdes admits he will make changes so as to avoid injury going into the Sunday’s quarterfinals.

“I’ll definitely bring in some fresh legs but I can’t tell you how many,” he said. “If we make mistakes they will punish us. Aside from whether we finish first or second, we have an obligation to put out best foot forward.”

Guyana vs Trinidad and Tobago
While the USA-Panama is the game everyone is relishing at what is a 19,500 sellout, it’s not the only local derby in town.

On the undercard, the Caribbean minnows of Guyana and Trinidad and Tobago face each other in a bid to leave with pride as well as points with plenty of rivalry at stake.

Both are cricket-mad countries but being at the Gold Cup has placed football very much in the public consciousness.

“The players are really up for it,” said Guyana’s Matthew Briggs who plays non-league football in the UK. “We want end the tournament on a high. People expected us to come here and get battered but we put up a tremendous fight.”

Coach Michael Johnson sees similarities between his team and Bermuda, both of whom have made their Gold Cup debuts. He would love nothing more than to emulate the Bermudans who completed their group games with an excellent 2-0 win over Nicaragua on Monday in New Jersey.

“The players will be better for the experience,” says Johnson. “A lot of them have come to camp for the very first time so we’ll be stronger for this. We are getting established as a footballing nation. The proof of that is I have fielded calls from certain teams who we could never have envisaged players.”

Trinidad coach Dennis Lawrence, whose team have suffered two chastening defeats at the hands of Panama (4-0) and the USA (6-0), wants to see a reaction.

“We’ve all been hurting but the beauty of sport is that you get another chance,” he said. “It’s a Caribbean derby but we have to play the team Guyana, not the name Guyana because they are very well organised  and we have to match their enthusiasm and determination.  The only way to erase the hurt and pain is to go out and give a performance. We all understand we have a responsibility to our country.”