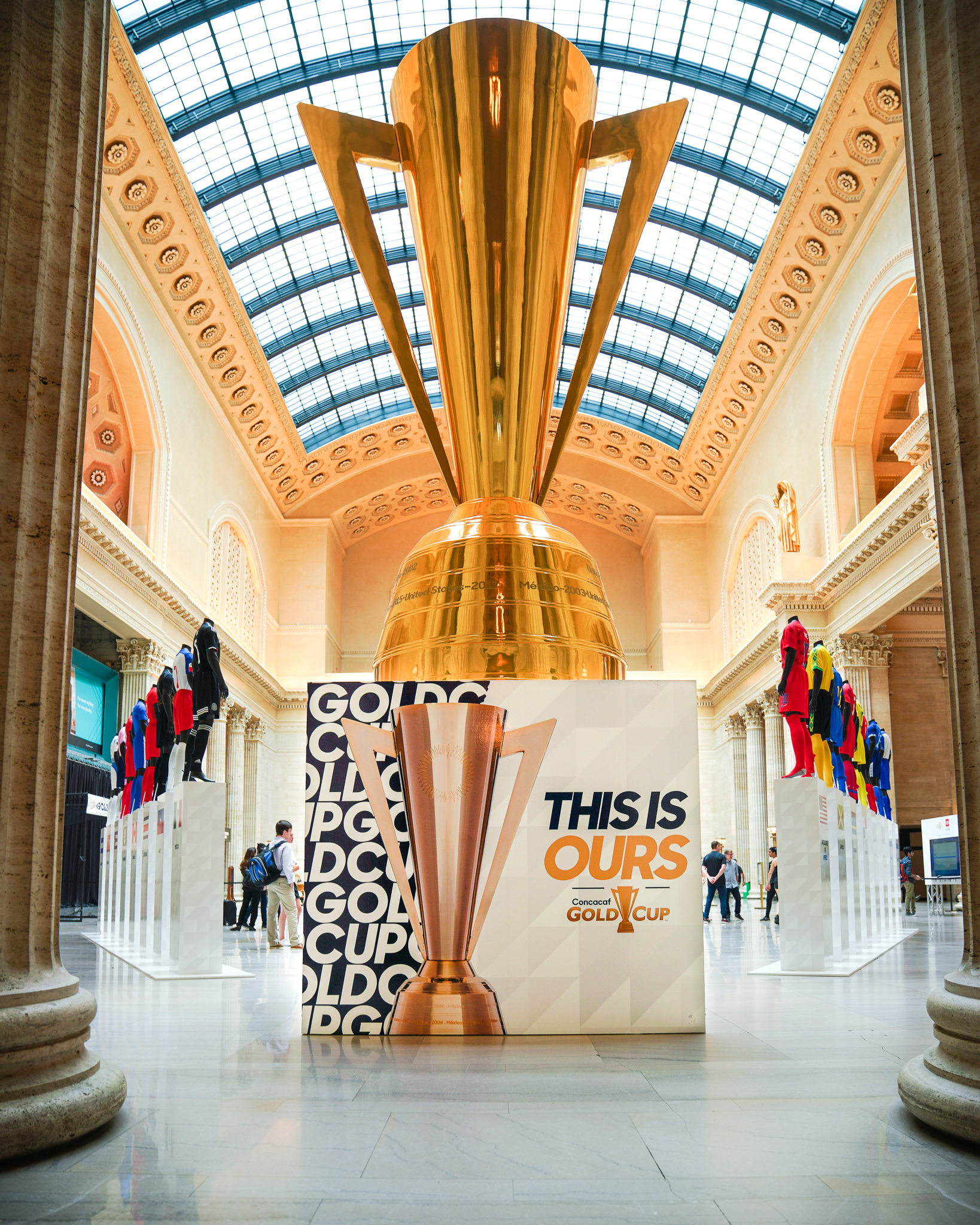 July 3 – With tickets for the final of the Gold Cup in Chicago already sold out, fans in the Windy City can still enjoy a unique Gold Cup experience in the centre of the city at Union Station.

The Gold Cup Station opened July 1 and is a week-long fan experience that runs through the end of finals day on July 7, open 7am to 7pm. 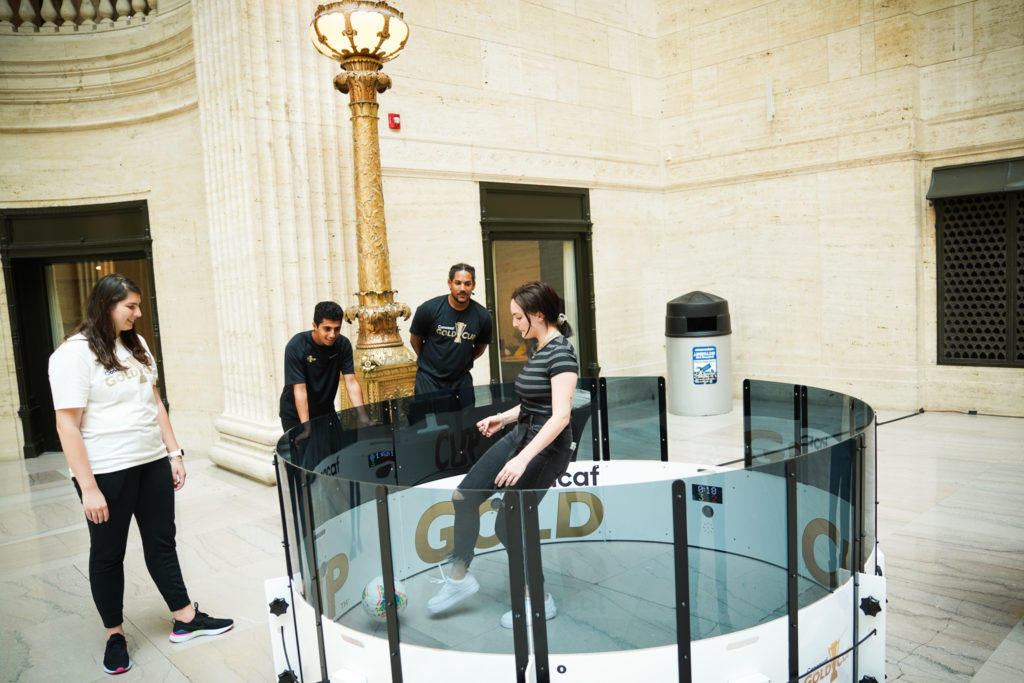 A massive, 10,000-square foot experience in Union Station’ Great Hall, fans can take part in soccer-themed activities, including testing their own football skills.

There is also a photo opportunity featuring a replica of the Gold Cup trophy, and a Gold Cup retail storefront. 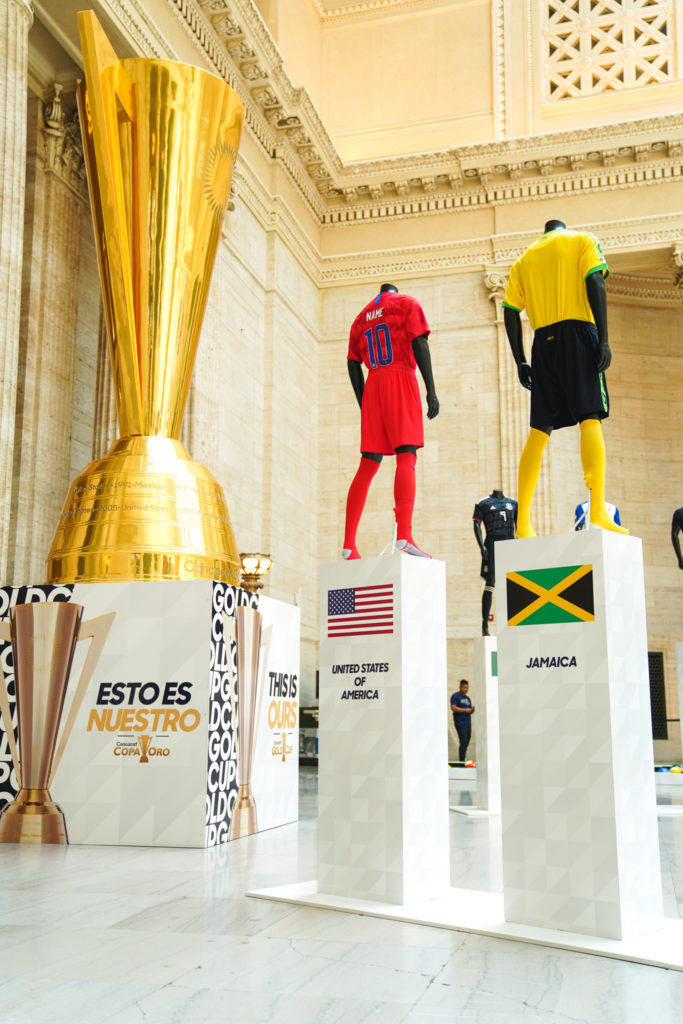 Chicago Union Station was designated a Great Public Space in 2012 by the Project for Public Spaces, and has since been a hub of activity within the city.

Gold Cup Station is in addition to the Futbol Fiesta official pre-game fan destination which has been a feature of match days at Gold Cup venues throughout the finals. In Chicago the Futbol Fiesta presented by Toyota, will be located in the Stadium Green, and opens at 3.30pm. The final kicks off at 8pm. 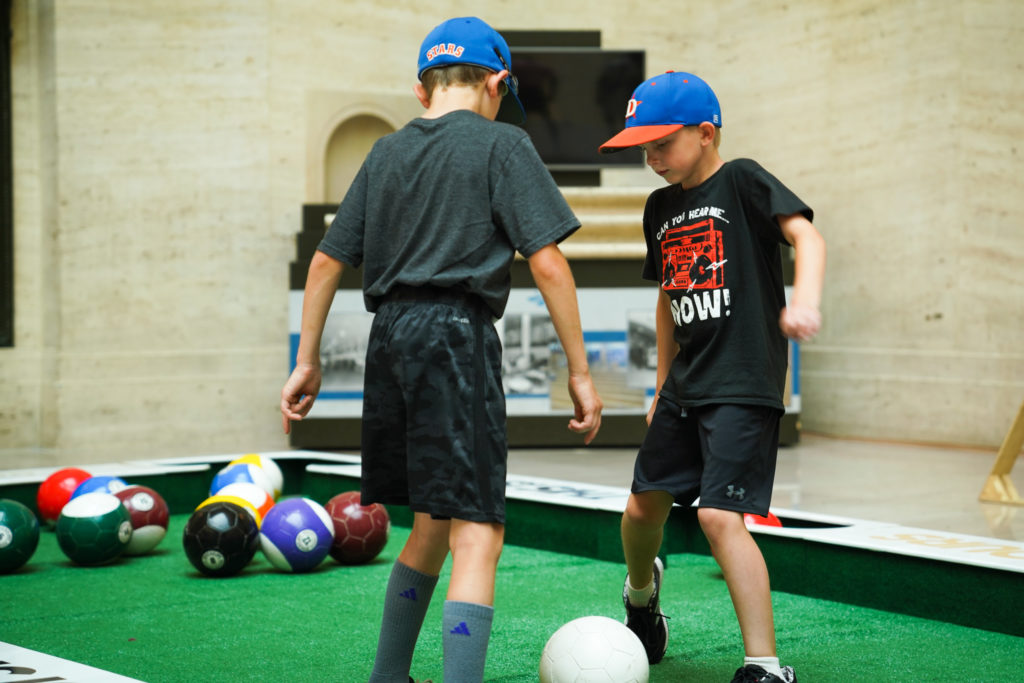